Why and how did the Romans construct their famous roads?
View resources Teachers notes Share View related stories
Add to board

Roads in Britain before the Romans

One of the things that the Romans are famous for in Britain is building roads, but why did they need to build so many, and how were people moving around before then?

The Roman conquest of Britain began in AD43. The average Briton at that time did not move around a lot. People didn’t travel for leisure or for the fun of exploring – they were too busy working hard to keep themselves and their families fed and housed. When people did move around, it was to take care of everyday needs, for example, going to market in the next village, or leading sheep to new pastures. 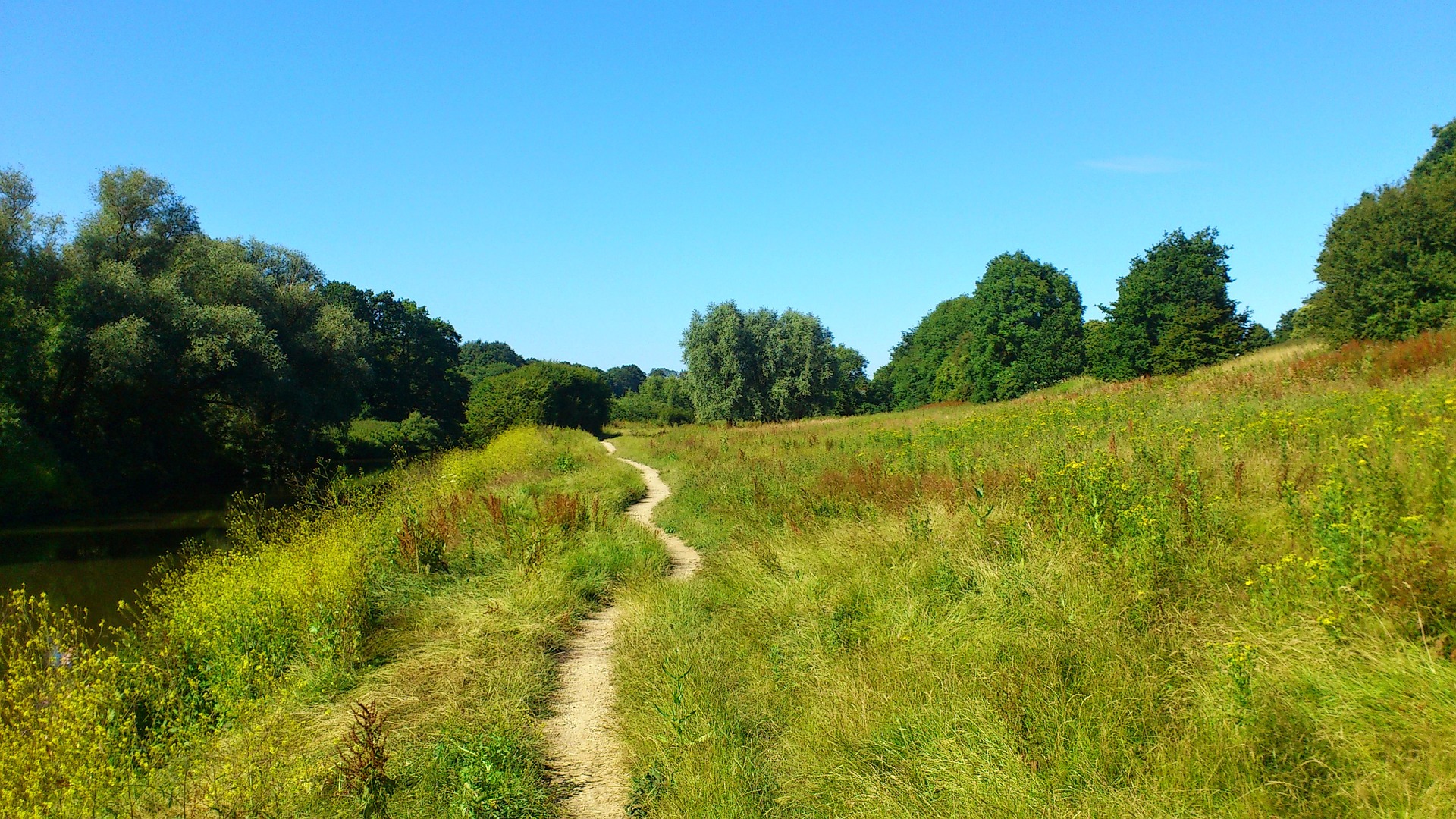 Tracks and pathways were formed by repeated footfall on the same route and they tended to follow the contours of the land – going around hills rather than over the top of them for example. They were fine for small numbers of people and livestock moving within and between villages and going about their everyday business, but not suitable for easily moving large troops of soldiers around. They were often narrow, muddy and winding and provided excellent opportunities for local Britons to mount ambushes on the invading Roman forces.

Why the Romans built roads