Why and how did the Romans construct their famous roads?
View resources Teachers notes Share View related stories
Add to board
Previous section
How the Romans plotted and built their roads

Legacies of Roman roads in Britain

Today, we still use similar surveying and construction techniques that the Romans brought to Britain nearly 2000 years ago. Where Romans used fire beacons and gromas, we use laser theodolites, but there is still a lot of standing around in muddy fields plotting straight lines from one place to another! For construction, modern roads are still built using aggregates, a cambered surface and with drainage built alongside. We now top the road surface with tarmac to seal it and insert reflective cats eyes for safety, but underneath this, the Roman road building skills and technologies are still there. 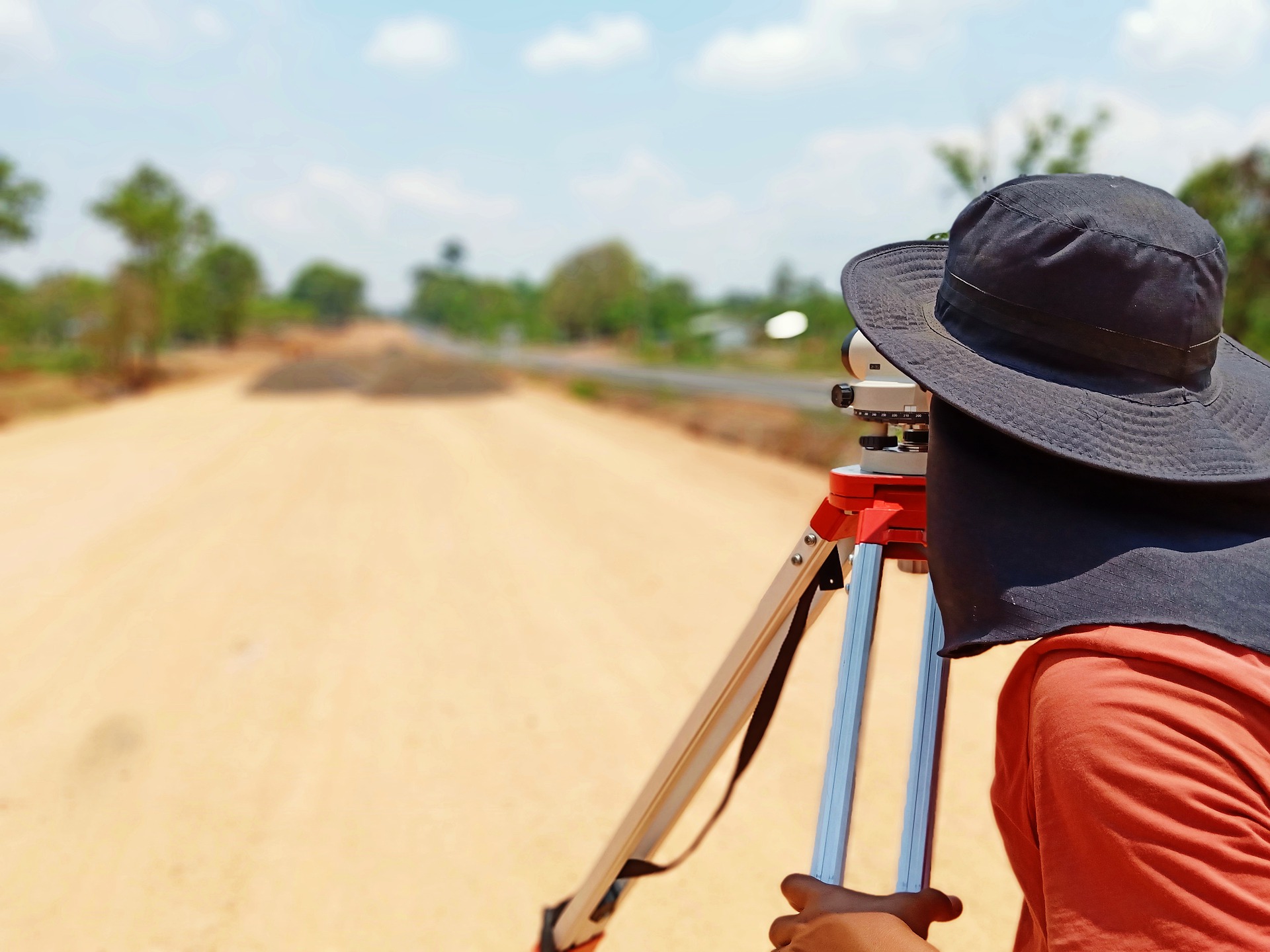 Using a laser theodolite to survey a modern road

It is easy to trace the Roman roots of our modern road network and there are many Roman roads still in use today. ‘Stane Street’ runs 57 miles in a straight line from Chichester to London and is still a main route over the South Downs hills and through many villages that have links to smaller Roman settlements. The A46 from Lincoln to Leicester is a resurfaced Roman road, along with the B4455 across Warwickshire. A large section of the A5 was known as Watling Street, and it still links the port of Dover to London, and from London its path heads towards Wales.