Prior to many schools becoming academies (starting in 2000), the vast majority of non-private schools in the Britain were government schools, run by local authorities. As such, they were tied to teaching the prescribed National Curriculum. Therefore any laws passed that affected how or what children were taught had a profound impact on millions of children across England, Scotland and Wales. 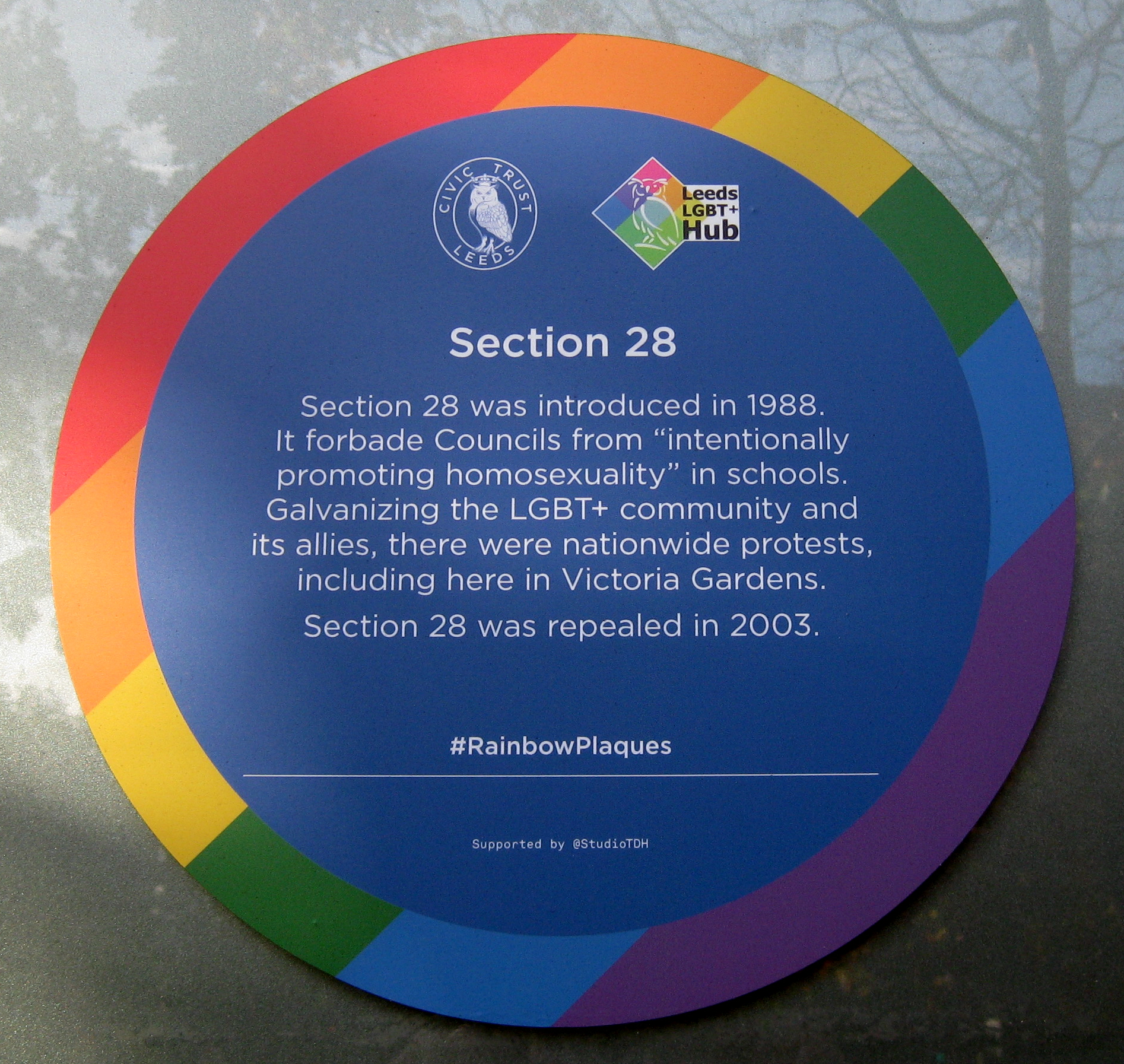 This learning story explores the background to, and impact of, Section 28 of the Local Government Act 1988. The Act made it illegal for teachers in government run education facilities (schools, colleges and universities) to promote homosexuality or homosexual relationships as acceptable. The Act lasted for 12 years in Scotland, and 15 in England and Wales, and its destructive legacy is still felt today.

LGBTIQ+ - This acronym is an inclusive way to refer to people who identify as lesbian, gay, bisexual, transgender, intersex and queer. The ‘+’ is to acknowledge that there are other genders and sexualities that people may identify with.

Section 28 – A Local Government Act which made it illegal for teachers in government run schools to promote homosexuality or homosexual relationships as acceptable. It came into force on 24 May 1988 and was repealed on 18 November 2003 (earlier in Scotland).