Explore stories of the migration and settlement of Windrush migrants and their families
View resources Teachers notes Share View related stories
Add to board
Previous section
Racism, Education and Politics

The 70th Anniversary of Windrush

The 70th anniversary of the arrival of the SS Empire Windrush was marked in 2018 by hundreds of events, exhibitions, performances and publications across the country.  These celebrations were a tribute to the monumental contribution the Windrush Generation has made to the political, economic and cultural fabric of Britain. 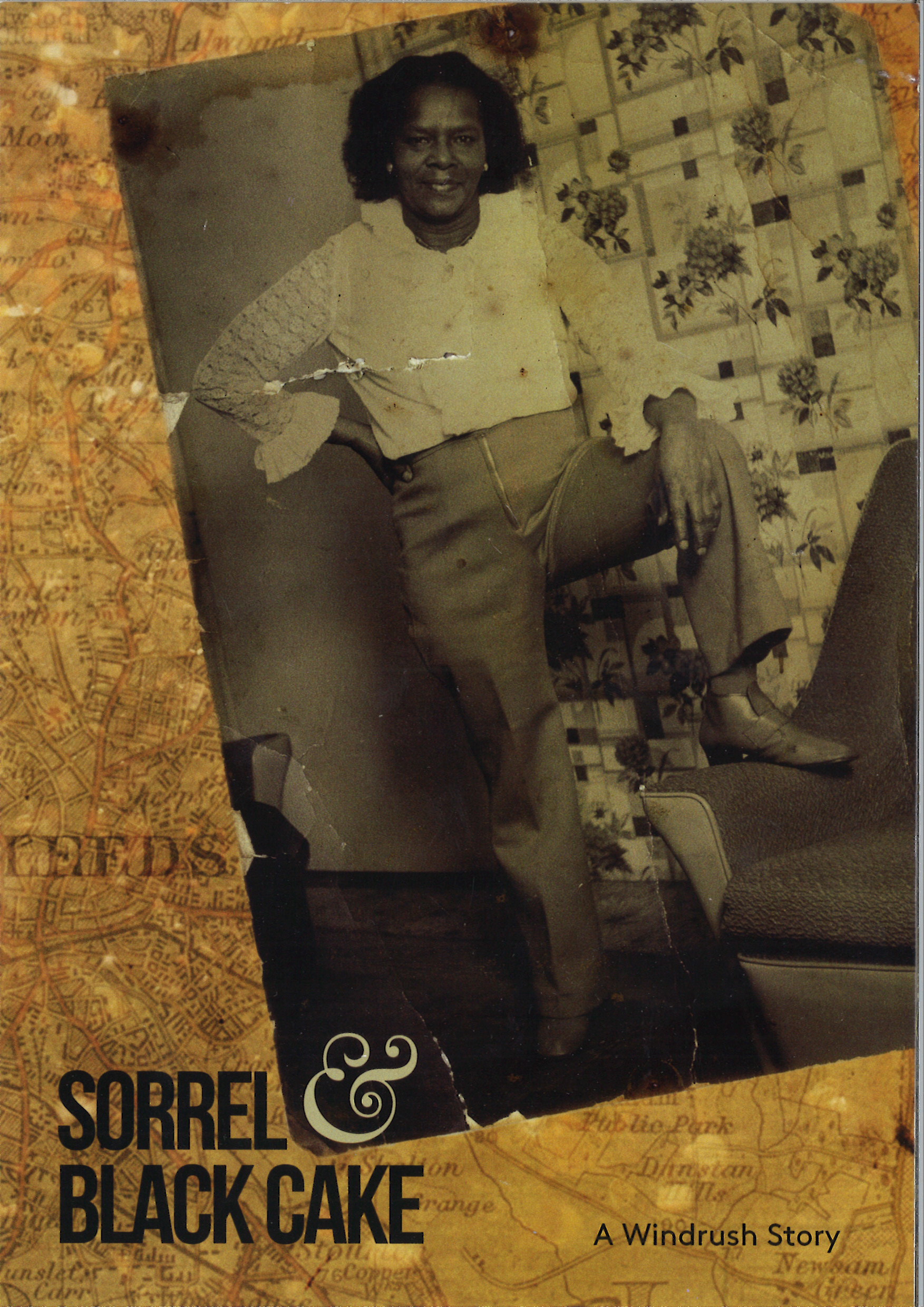 Facing hardship and discrimination at every turn, they strove to build new lives for themselves and their descendants.

They are true pioneers – the founders of Britain's black communities, making their home in unfamiliar cities across the United Kingdom, from London to Leeds.

For the 2018 Royal Horticultural Society Chelsea Garden Show, Birmingham Council worked with Baroness Floella Benjamin to create a garden celebrating the rich cultural influence that the Windrush generation have had on British society. 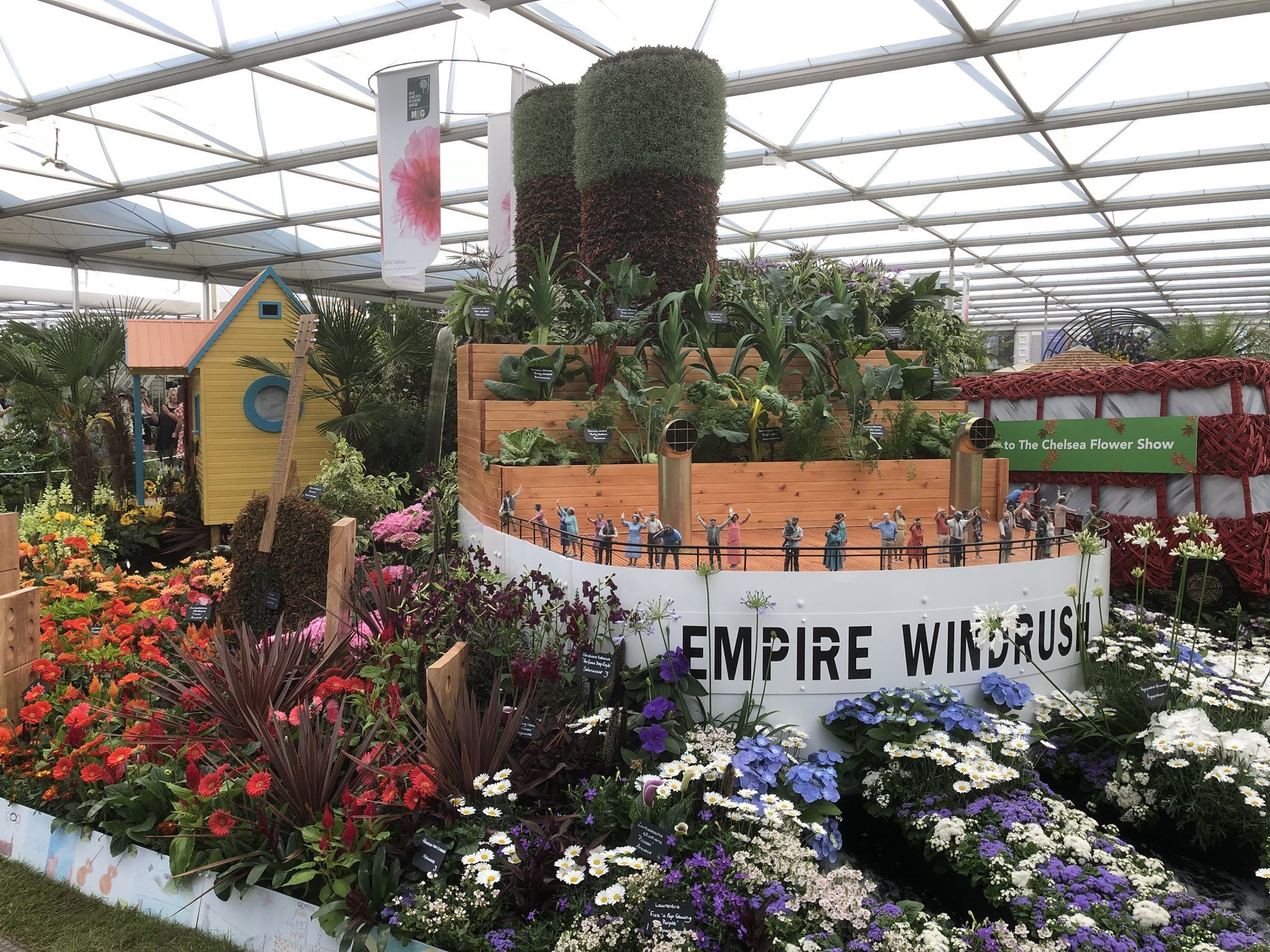 The garden featured mini 3D models of actual passerngers that were aboard the Windrush, standing on a representation of the ship as it sets sail from the Carribean to Britain.  It won Gold at the Show.

In 2018 the British Government declared:

A national Windrush Day will take place on 22 June every year to celebrate the contribution of the Windrush Generation and their descendants.