Explore stories of the migration and settlement of Windrush migrants and their families
View resources Teachers notes Share View related stories
Add to board
Previous section
Contribution to Economy: Work

Despite holding British citizenship and being encouraged to immigrate to England by the British government to help solve a labour shortage, the Windrush generation and their children were often the victims of racist abuse and negative attitudes derived from ignorance. 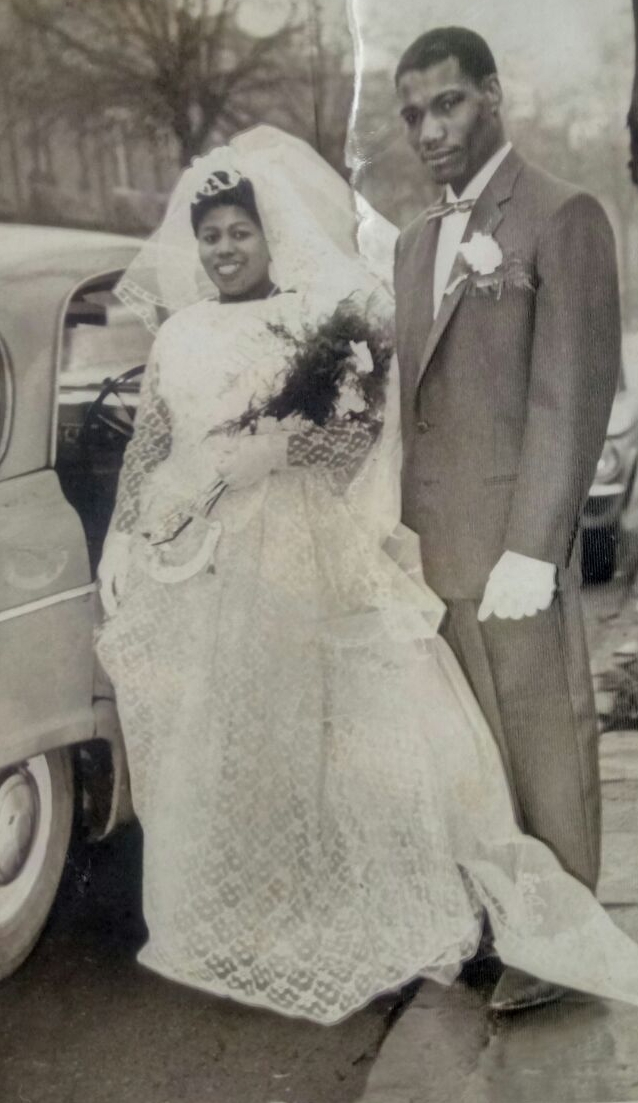 Henry and Evelyn Freeman on their Wedding Day

This film explores the breadth of racism that the Windrush Generation faced as everyday experiences, from overtly violent or discriminatory behaviour, to snide looks and verbal abuse.  The experiences of subsequent generations is also discussed.

WARNING:  This video contains the use of a racist term at 3:51.  It has not been edited out for reasons of authenticity, and as an opportunity to introduce conversations about language, and the power of words to both harm and to heal.

Watch this film that explores the experiences of the British-born children of the Windrush generation.  The interviewees discuss what it was like to live and go to school as a black child in Leeds at the time and the racism they were subjected to in their everyday lives.  They also touch upon the importance of education that was instilled in them by their parents.

The Politics of Windrush

In 2018, Windrush was front and centre news in the UK, as the British government's Home Office was exposed for wrongfully removing members of the Windrush generation from the UK, stating that they had no right to remain.  This caused a political storm, and widespread outrage among the British public.

The subject of the Windrush generation, and immigration in general, remains a highly politicized one.

The 70th Anniversary of Windrush