This resource explores a contemporary artist's response to a 1910 painting and encourages pupils to ask questions about the work and to create their own responses. 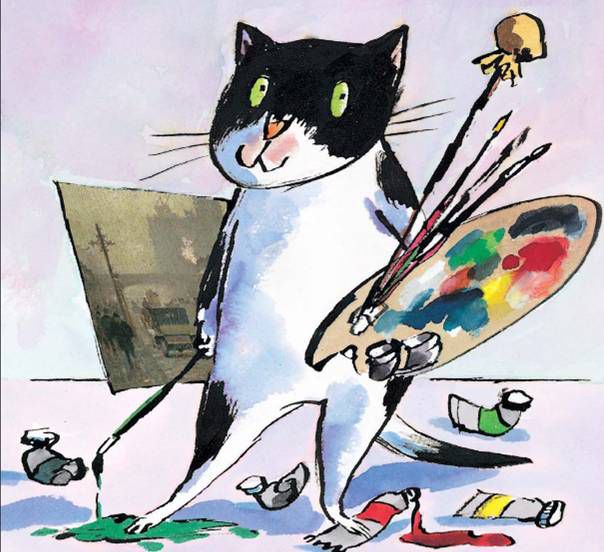 Illustration of a Cat by Tony Ross

Key Questions to ask about the painting:

What to do next?

Download a PDF of activity ideas for this and several other famous paintings in Manchester's collection.

An Illustrator's Response to a Painting by Adolphe Valette