How and why scientists use fancy names for animals and plants
View resources Teachers notes Share View related stories
Add to board
Previous section
How Do You Choose a Name?

What is a Type Specimen?

When naming a new species, a taxonomist will also designate a type specimen. These name-bearing specimens are used to physically represent the species and a detailed description of them is written up and published.

If you want to designate a new species, then you need to look at a type specimen first. You need to make sure the ‘new’ species has key differences to the type. Type specimens, therefore, are extremely important objects, usually stored in museums. 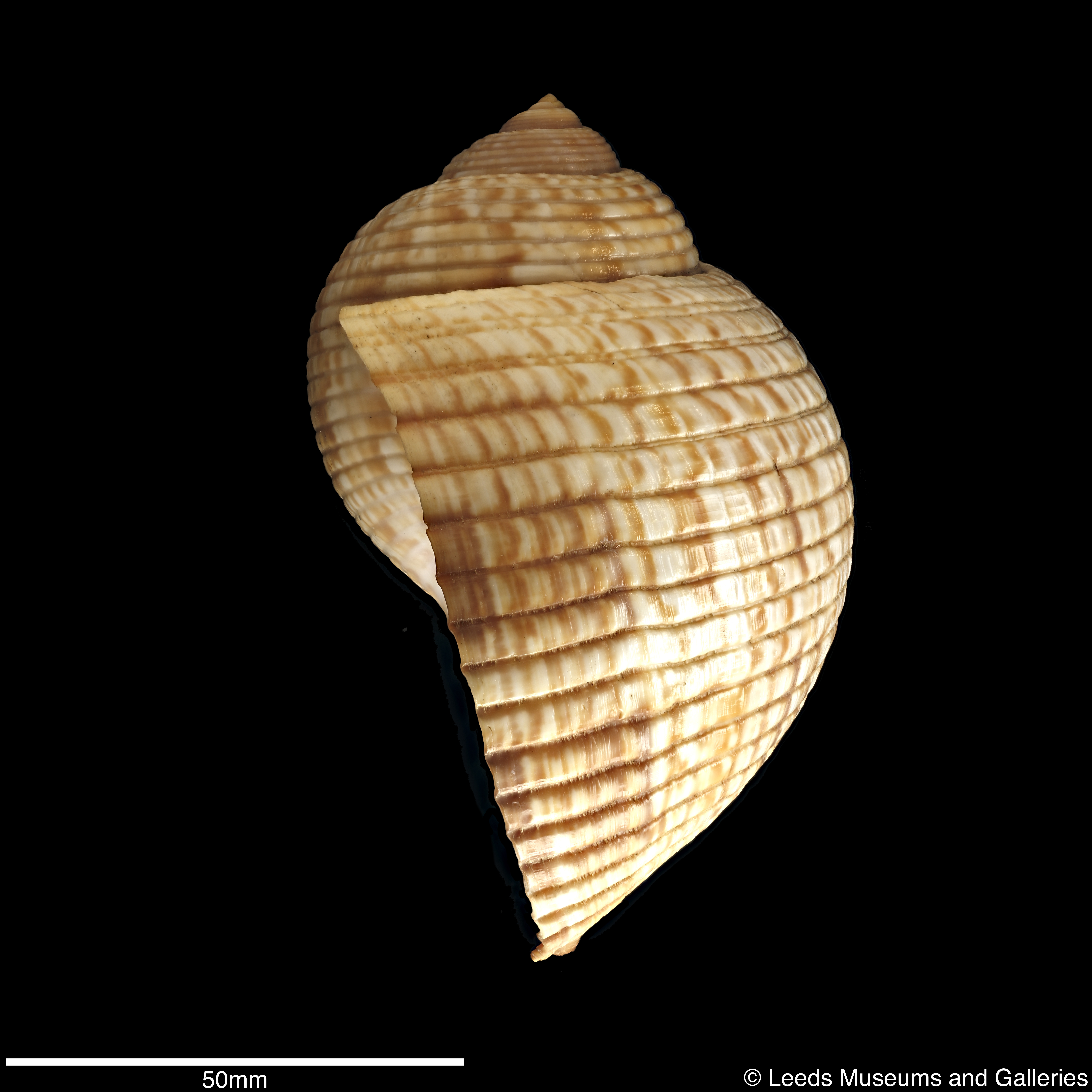 How do you correctly write a scientific name?

The binomial name of a species is always written in italics. The genus has a capital letter to start it and the species has a lower case letter. If you cannot italicise the name (perhaps if you are writing by hand) then the binomial is underlined. Taxonomists get overwhelmingly obsessive about this! 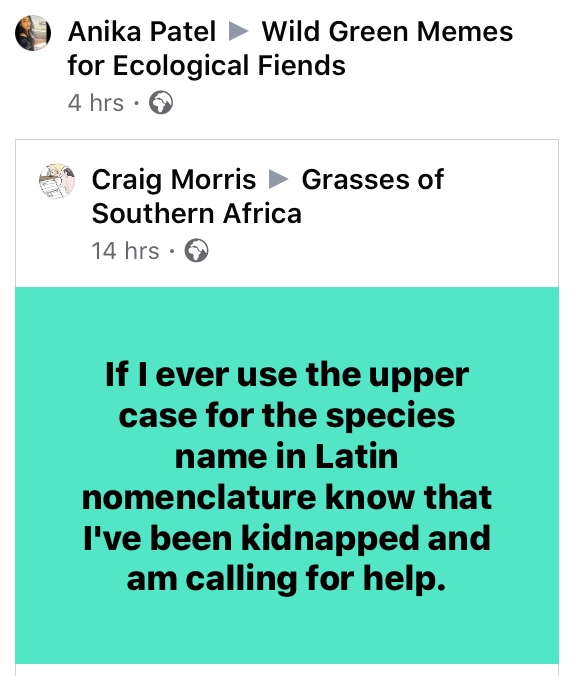 If it is really obvious which genus you are writing about then you are allowed to abbreviate the genus to just one letter, H. sapiens for example.

If you’re not entirely sure which species it is, or you want to talk about an entire genus, you can write 'sp.' e.g. Homo sp.

If it looks a lot like a species but you’re not entirely sure then you can use ‘cf.’ rather than making no guess at all e.g. Homo cf. sapiens

Taxonomists, rather condescendingly, call naming things based on what you can observe ‘artificial classification’. Until the advent of modern microscopes, biochemistry and DNA sequencing though, this was all we had.

Modern taxonomists can now see much more clearly which species are related to which, thanks, mainly, to advances in DNA sequencing. For example, it was discovered that two different stages of the life cycle of one species had been classified as different species, DNA barcoding revealed they were the same animal.