In the 18th century, Cragg Vale in Calderdale was an isolated and lonely place that few outside the immediate area had heard of - and yet the name became infamous throughout England for the activities of a notorious gang of counterfeiters known as the Cragg Vale Coiners.

So damaging were their activities that it was said they came close to ruining the currency of Britain. 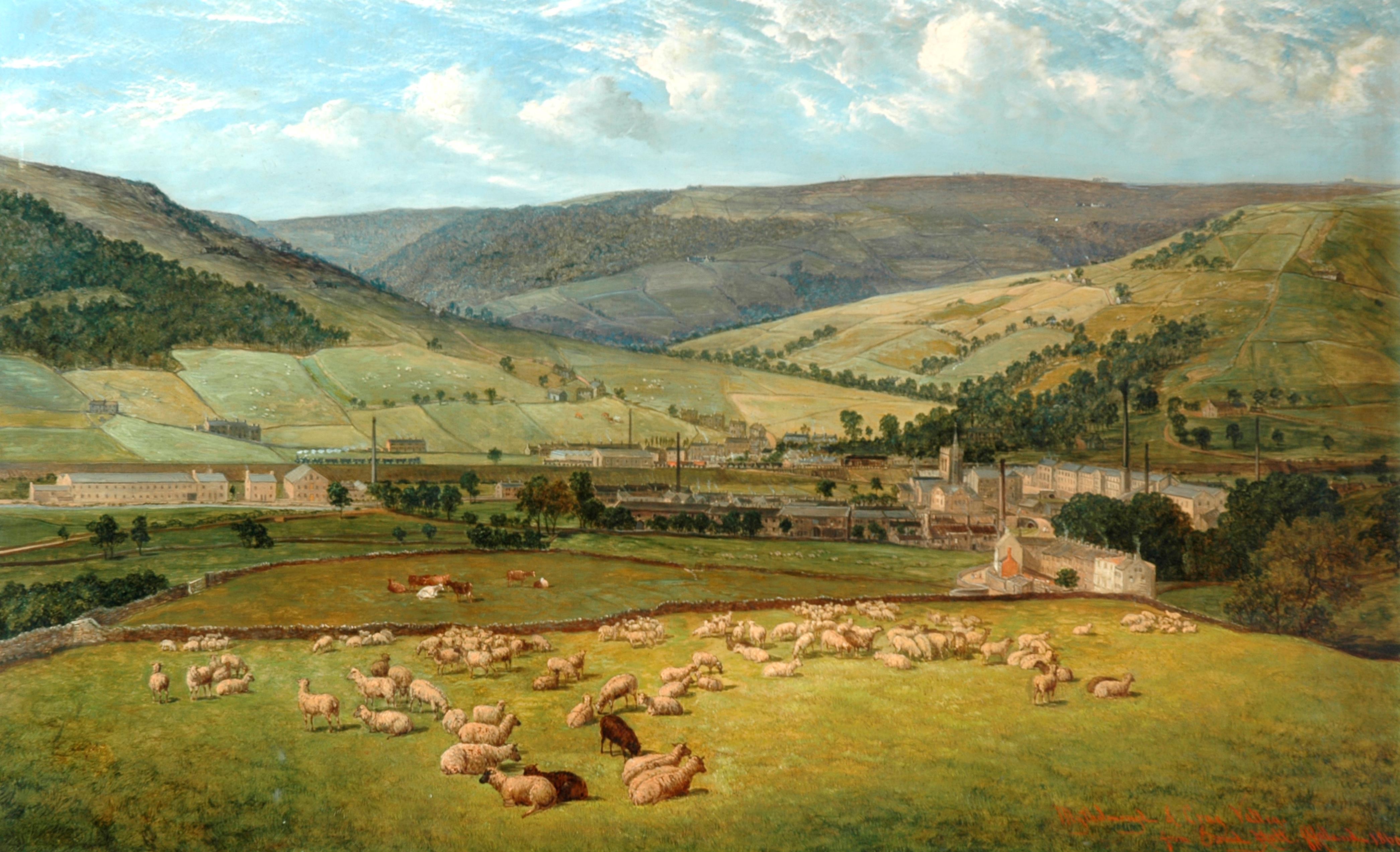 Mytholmroyd and Cragg Valley from Ewood Hall by John Holland 1869

At this time the people of the valley operated a dual economy, just about surviving on a living by weaving cloth in their little cottages and lonely farms and also keeping a few animals to produce milk, butter and eggs to keep themselves and their families alive. Some men sold their labour on farms and in mills and quarries, working in terrible conditions and very long hours.