The Home Front After the War

This session plan covers the following aims and outcomes 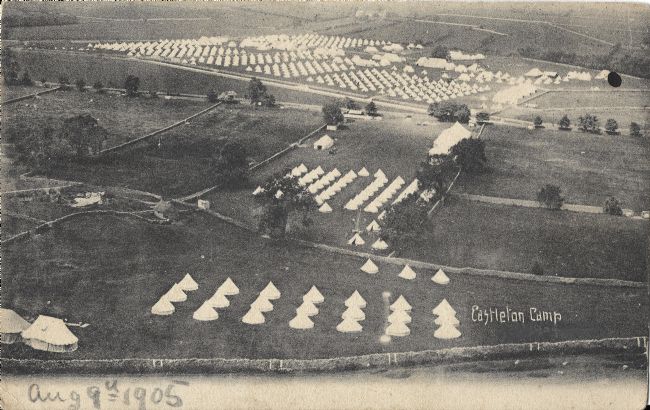 The Home Front Legacy project has commissioned five special illustrations that depict aspects of life on the Home Front 1914-18.

These can be downloaded as a pack from the Resources page. 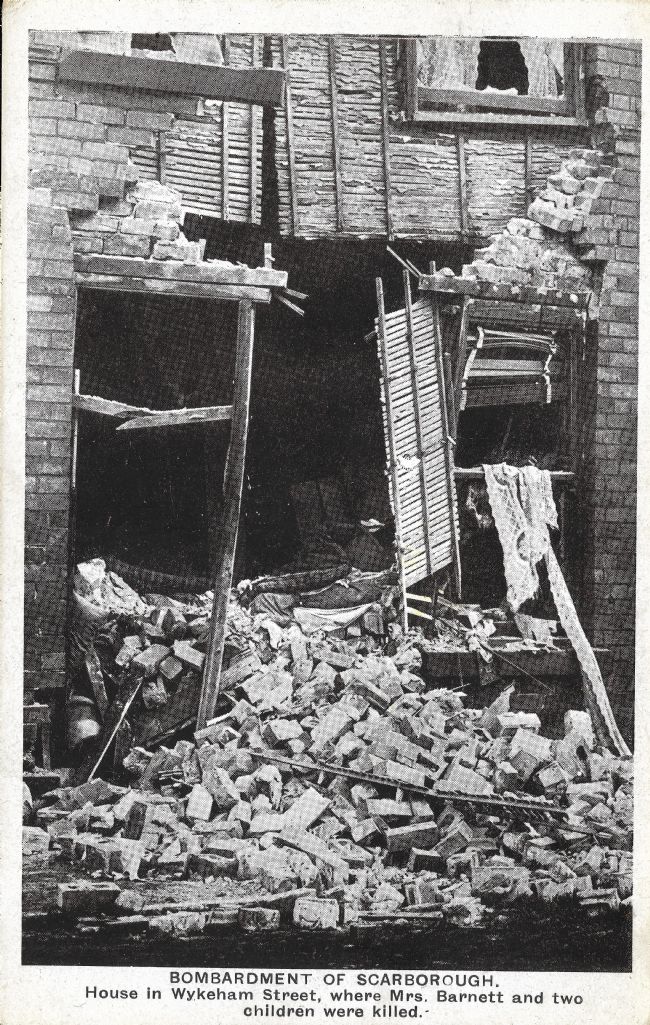 WW1 Bomb Damage to a House in Scarborough.

There are five Venn diagram templates, one for each of the Home Front illustrations. These can be downloaded from the Young Archaeologists’ Club website as A4-sized PDFs, from the Home Front Legacy microsite, using the links below:

There is a completed Venn diagram example available that you can use to demonstrate how the activity works.

By 1918, the whole country was geared up to help the War Effort, with everyone, men, women and children, involved. Many places were constructed specifically for War purposes, such as army training camps, Prisoner of War camps, and new factories. Much of this infrastructure was either dismantled and sold off, or given a new purpose after the War ended.

Places such as factories, that had been taken over for the duration of the War, returned to peacetime manufacturing. So, for example, furniture factories that had stopped producing furniture to make wooden aeroplane parts returned to their original purpose.

Many of the temporary places and structures were dismantled and sold off. Many army camp huts were sold off for village halls. The camps and airfields themselves were often returned to farmland. Sometimes the military continued to use some of their camps and training areas. Permanent buildings, such as factories, historic houses, schools, homes and town halls returned to their peacetime use.

At the end of this session, your pupils or group members should be able to answer the questions: What happened on the Home Front once the War was over? and How did the Home Front disappear from view?