The People Who Shaped Leeds: Landscape and Architecture

Be Inspired by Landscaping In and Around Leeds

Below are a few of the public spaces designed by landscape architects in Leeds.  The design of a public space can affect how it is used (or abused), how people feel as they move through it (relaxed, stressed, safe, scared, etc) and the whole atmosphere of the surrounding area. 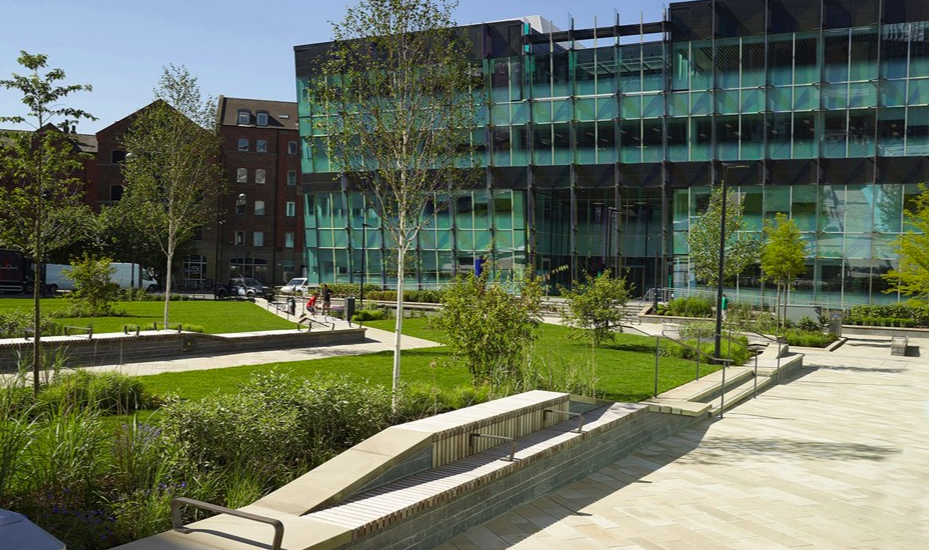 Sovereign Square is the first public realm project in the centre of Leeds for a generation. It is part of a series of inter linked spaces for a bigger vision to regenerate Leeds South Bank waterfront. Connecting the city centre to a future city park.  The space is animated by a rich variety of tree planting, contemporary planting and two water features. It has become a popular destination for businesses people to have lunch.

A rill marks the line of the historic goit, which once powered the mills that were abundant in this part of the city centre. The project has been nominated for several awards and won the Leeds Architectural Award for best public space in 2017. 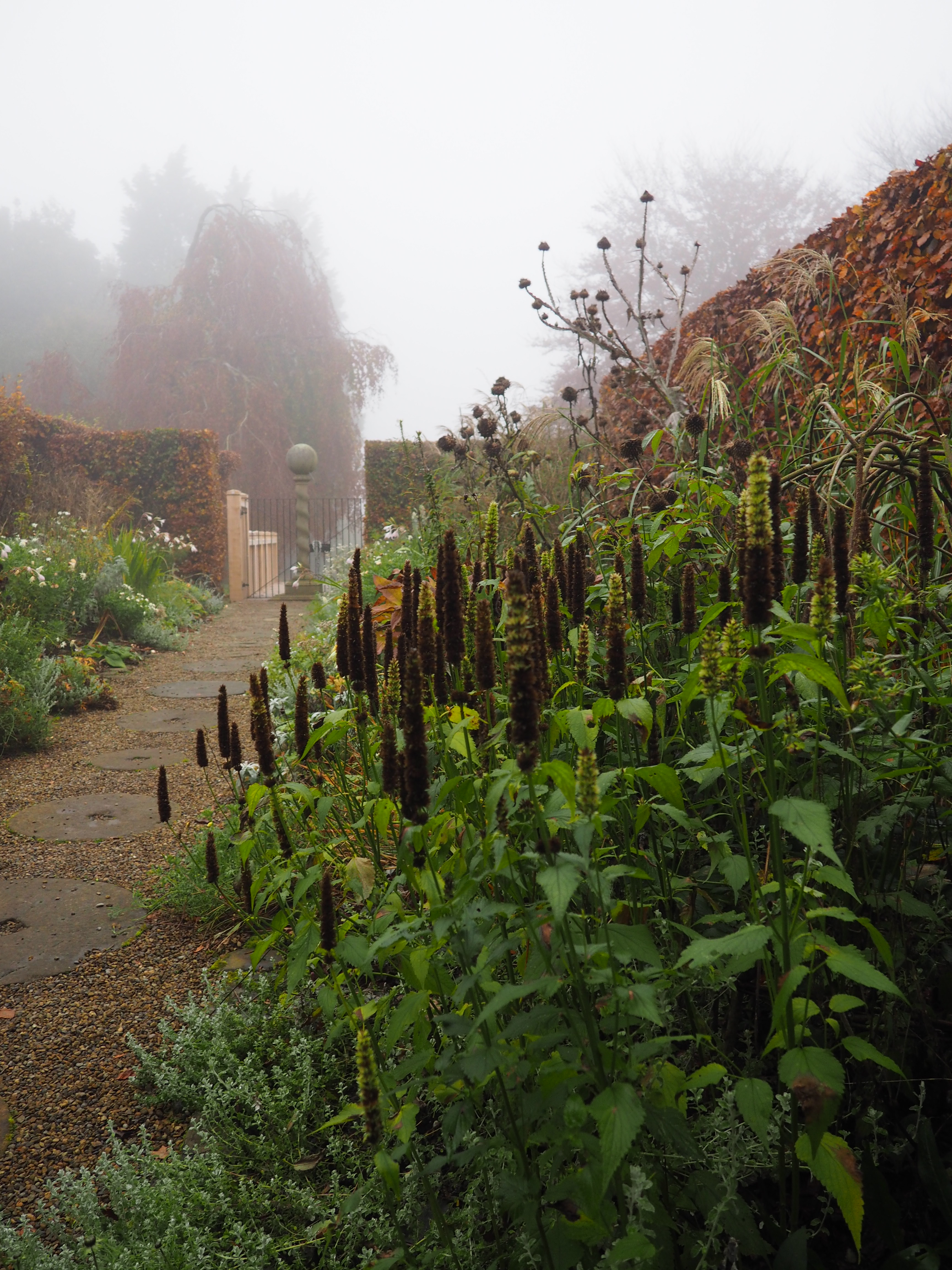 York Gate is a one-acre garden tucked away behind the ancient church in Adel, on the northern outskirts of Leeds. Created by the Spencer family during the second half of the twentieth century, and bequeathed to Perennial in 1994, it is a garden of great craftsmanship and known as one of the most innovative small gardens of the period. The garden is made up of a series of rooms, defined by vegetation and architectural structures. 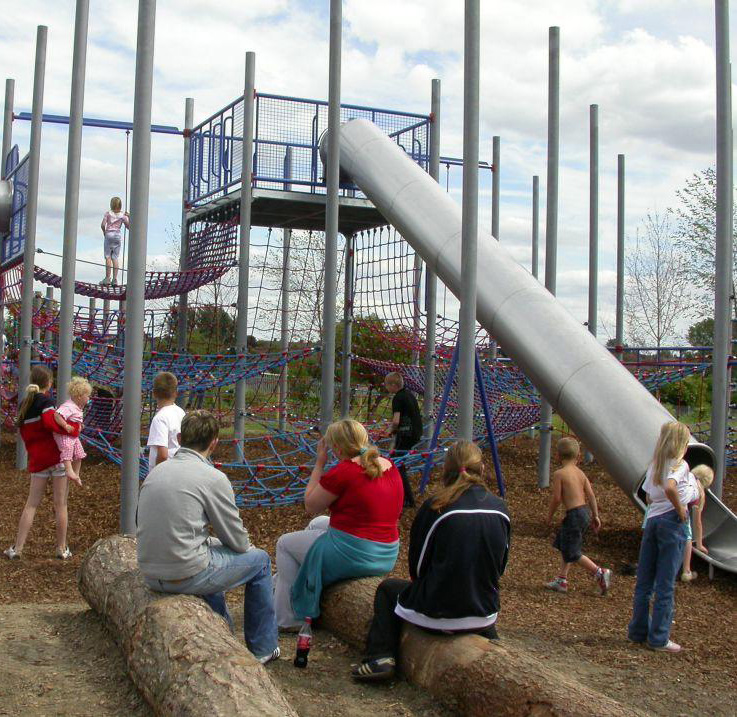 The Play Forest is a highly innovative children's play area in Castleford. Children and community group members were involved in developing the ideas for the Play Forest. 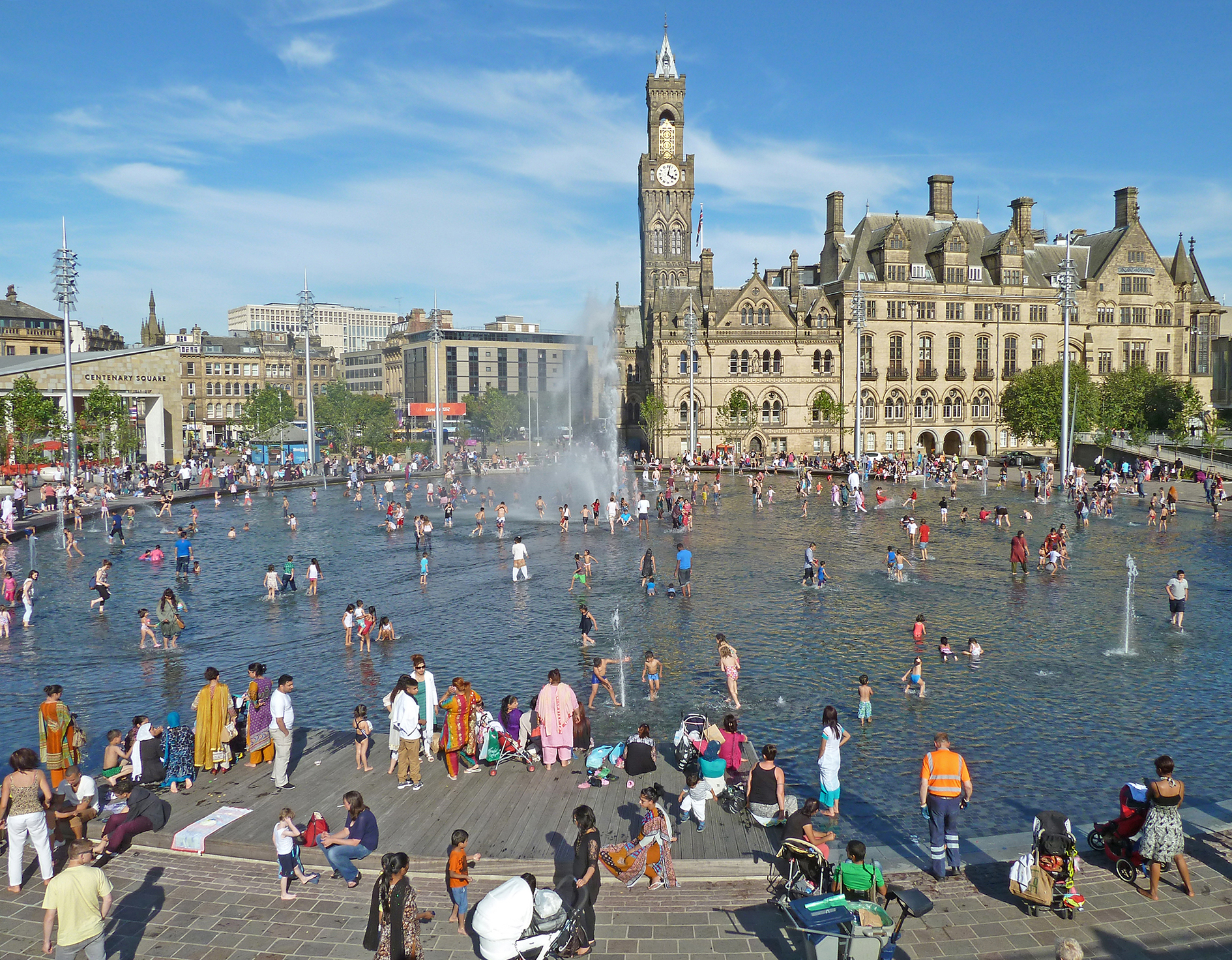 Completed in 2012, Bradford’s City Park was designed as the centrepiece of the city’s regeneration. The space contains the largest city-centre water feature in the UK with a fountain that can reach 30m. The display of water and light changes through the day and night but the water can drain away fully to provide a space for events in the city.