What do we Know about the Roman Army?

When the Roman army was formed they were placed in groups of Legionaries and were run by a Centurion. One group was made up of 80 Legionaries. This is called a Century. The Romans marched up to 20 miles a day whilst wearing full armour and also carrying all of their equipment such as saucepans, tents and food. 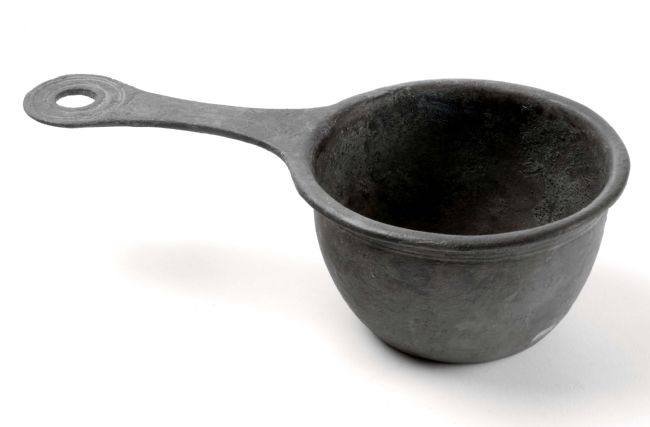 They all wore a full set of armour, which included a helmet, chest plate, tunic, sandals, sword and body armour. The tunic had two linings. For the winter it was made out of wool and for the summer it was made out of linen. However throughout the year the soldiers had to wear open sandals, regardless of whether it rained or snowed. 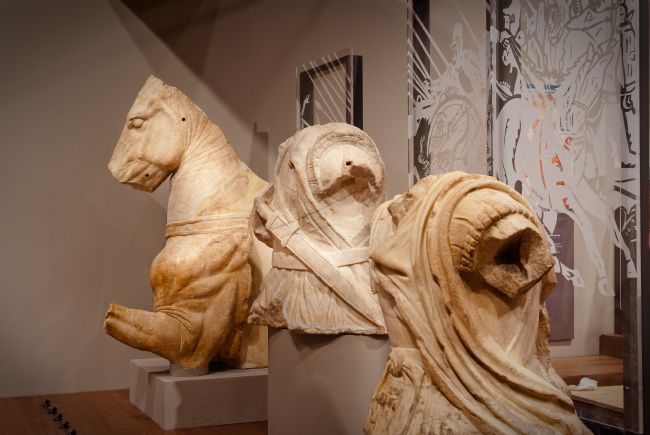 The helmet that the Romans wore protected their heads and also other parts of the face. It had cheek and ear protectors which hung down and a bit of metal that also protected the back of the neck. On top of the helmet there would be a plume which showed which century they belonged to and would be a different colour for each century.

The Romans were great soldiers with a variety of weapons including an interesting spear with a tip called a pilum. The Romans invented the pilum after they realised their own soldiers were being killed with their own spears. The head of the pilum would break off as soon as it hit something, meaning it was impossible to re-use.

Once you were signed up to the army you had to be a soldier for 25 years and during this time you were not allowed to marry. Whilst in the army you were paid in Roman coins, but when your time in the army was nearly at an end you also started to be paid in salt, which was very valuable at the time. After completing 25 years in the army the retired soldier would receive a piece of land.

Roman Invasions and the Roman Empire