When children were born they were left unwashed and unclothed on the ground for a while, with only the fittest surviving. The German members of the Roman Empire would often put their babies in cold water pushing them under. If they were shivering after this or were purple then they were left to die. More boys also lived than girls, with some Romans abandoning babies who were girls if they decided that they did not want one.

Only a few children could read and write and these tended to be the rich educated boys. Not many girls attended school although sometimes they were taught at home by educated slaves.  Both boys and girls wore togas, similar to those that their parents wore but their togas were shorter.

Girls were named after eight days and boys after nine days. Girls tended to take the name of their father and would change the 'us' on the end of their father’s name to an 'a'. For example, Julius would become Julia. Girls were not regarded as highly as boys. Roman girls had to be 'controlled' from a young age and before they had a husband to look after them they would have to wear a charm around their neck, which tended to be a gold or leather heart.

When a girl was 14 years old her father would arrange a marriage, choosing both the husband and the wedding day, with the girl having no say in either of these. The night before a girl got married she had to get rid of all her toys and childhood clothes giving them to the household gods. She also took off her lucky charm as it was no longer needed, as she then had a husband to protect her.

Roman women had to stay at home whilst the men went to work. At home the women would do the household chores and look after their children. Hardly any women were allowed to have jobs, such as being a doctor or teacher. Very poor women would also have to work in the fields. Some very rich women could leave the work to their slaves and would plan dinner parties instead and get the slaves to do their make-up ready for when their husbands came home. In poor families, girls and boys had to work, to help their parents. 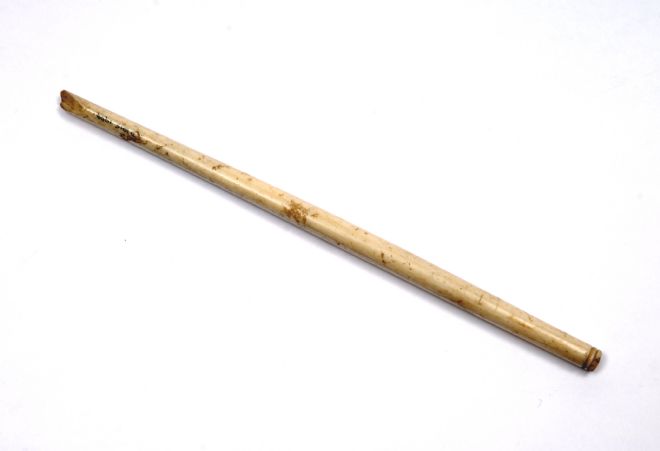 Women could not vote for who was in the Senate or get involved in any type of political activity but boys were free to do this from the age of 15 when they were seen as ready for marriage.

Download the debate cards to have your own classroom debate: Girls -v- Boys.

Click here for an interactive image that explores aspects of Roman life, including a video on childhood in Roman times, suitable for whole class, group and homework use.