Changing Technology in the Home in the 20th Century

The invention of the front-loading automatic washing machine was a major advance in the technology people had at home and this new machine helped make washing clothes much easier. Lever Brothers responded to this by producing ‘Persil Automatic’, their first product designed specifically for the new front–loading machine. 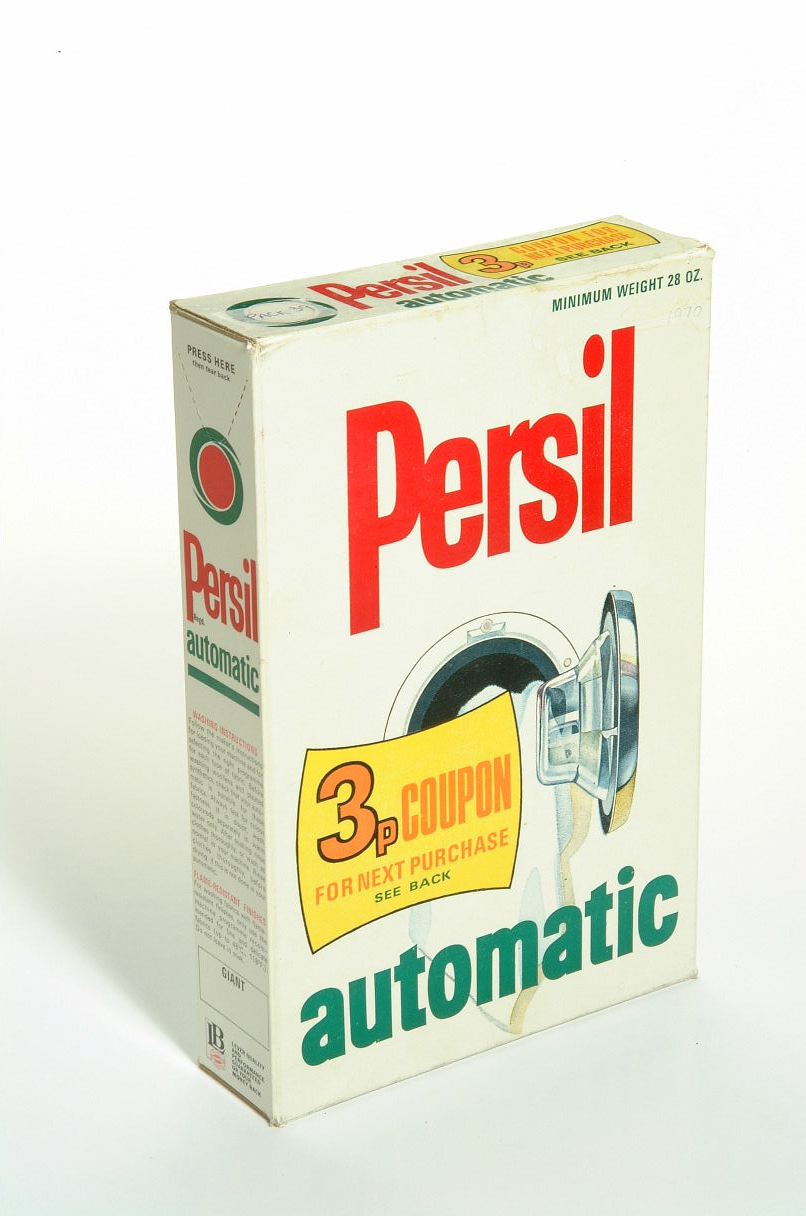 As automatic washing machines made the task of washing clothes much easier, people started to wash their clothes more often and so bigger packets of products were produced.

At this time, the vast majority of housework was done by women. Easier washing freed up more time for people and was really helpful for women who had a job outside the home, saving time on household chores and freeing up time to spend with their families.

In 1988 Persil Automatic Liquid was introduced in 1, 2 and 3 litre packs. It was designed so that it was easier for people to use than the powder. 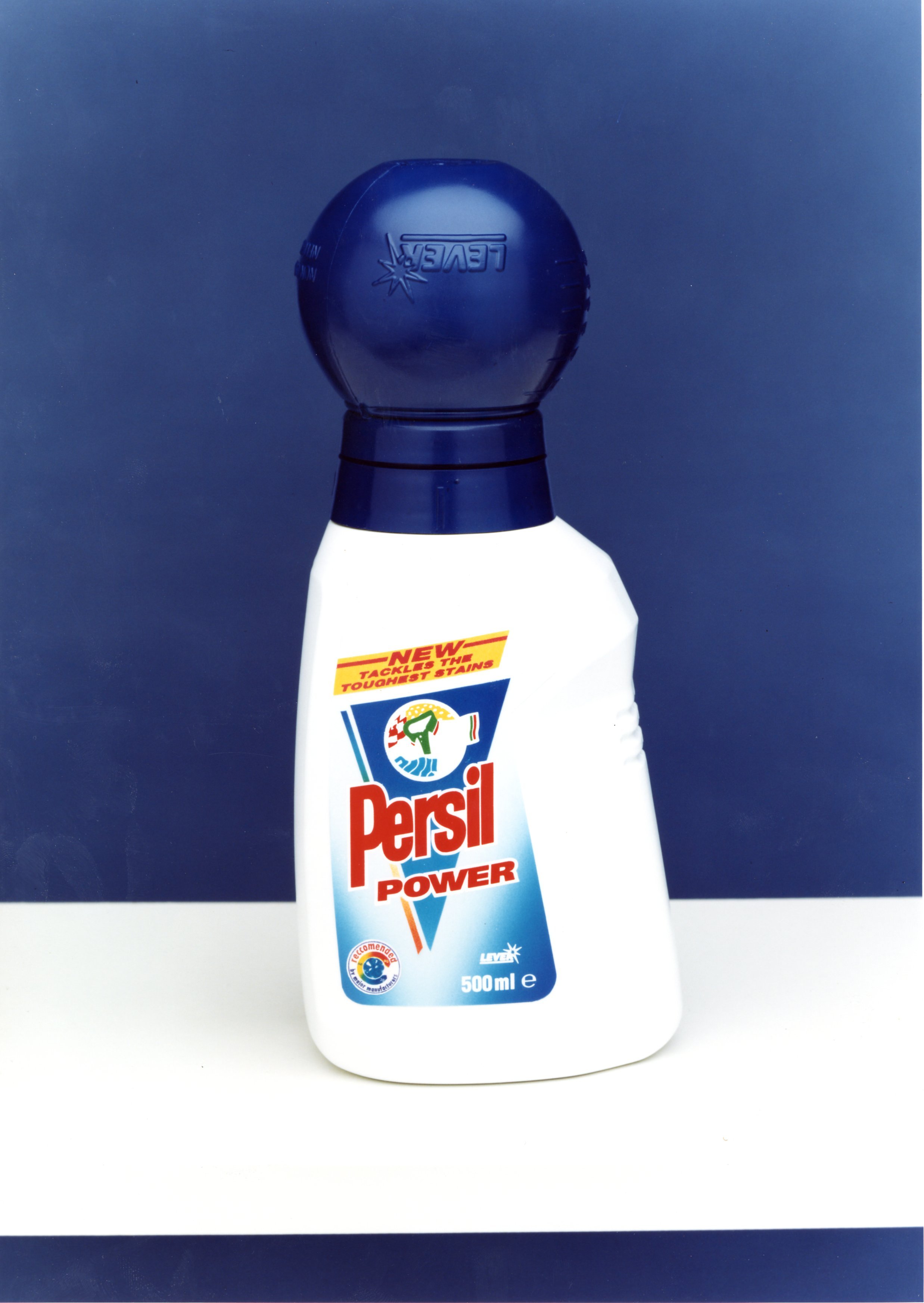 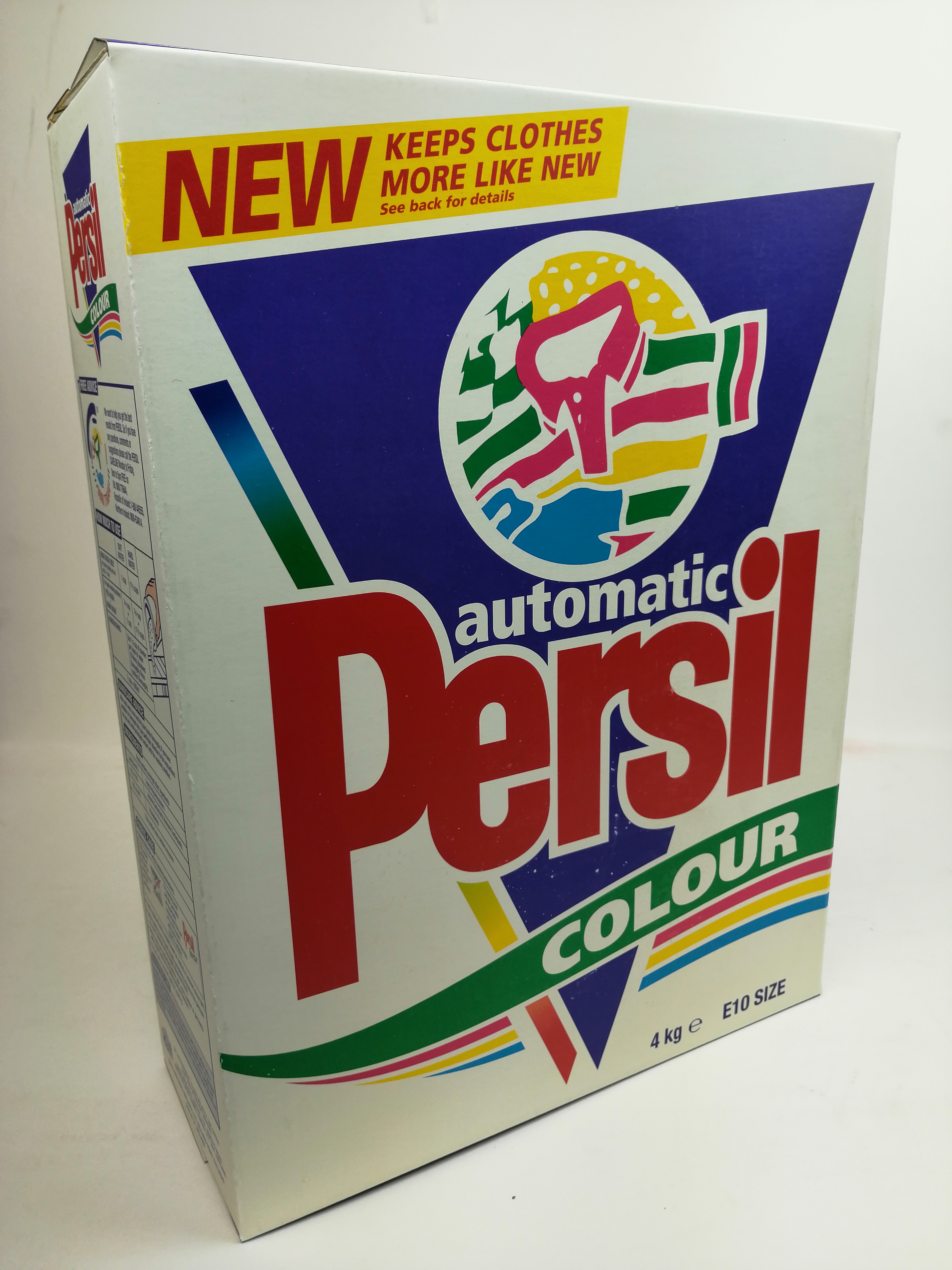 A Product for Women and Families