The story of the Pakistani community in Wakefield starts almost 70 years ago, when the first emigrants left their homeland, embarking on a journey of many miles to work in the mills and factories of West Yorkshire.

Those early settlers were later joined by their families and the community began to grow and develop to where it is today. 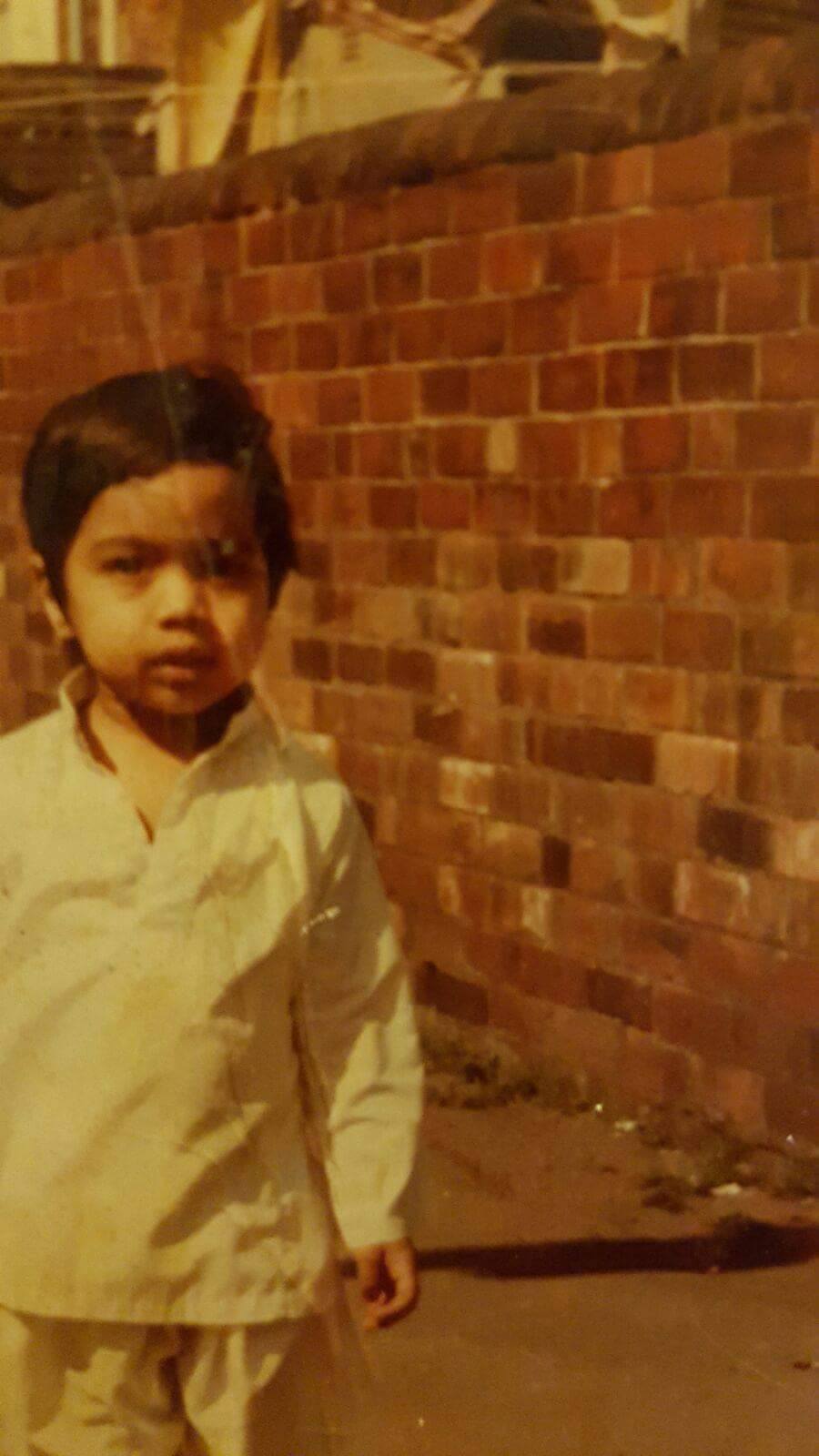 “My grandma tells me stories. I like how she tells me about the past and how things have changed. It’s important she tells me this because I need to know more about my past and where I’ve come from. It makes me appreciate how we live right now and what my parents and grandparents have done” Safwaan - Next Generation Youth and Community participant

Britain has the second largest Pakistani community outside Pakistan. Migration to Britain from what is now Pakistan has a long history, reaching as far back as the 17th century.  At this time, many Pakistani and Indian men worked aboard British and other European ships, and they were known as ‘lascars’.  This continued right up until the mid-20th century.  The National Archive holds many documents that record the history of these men and their stories. 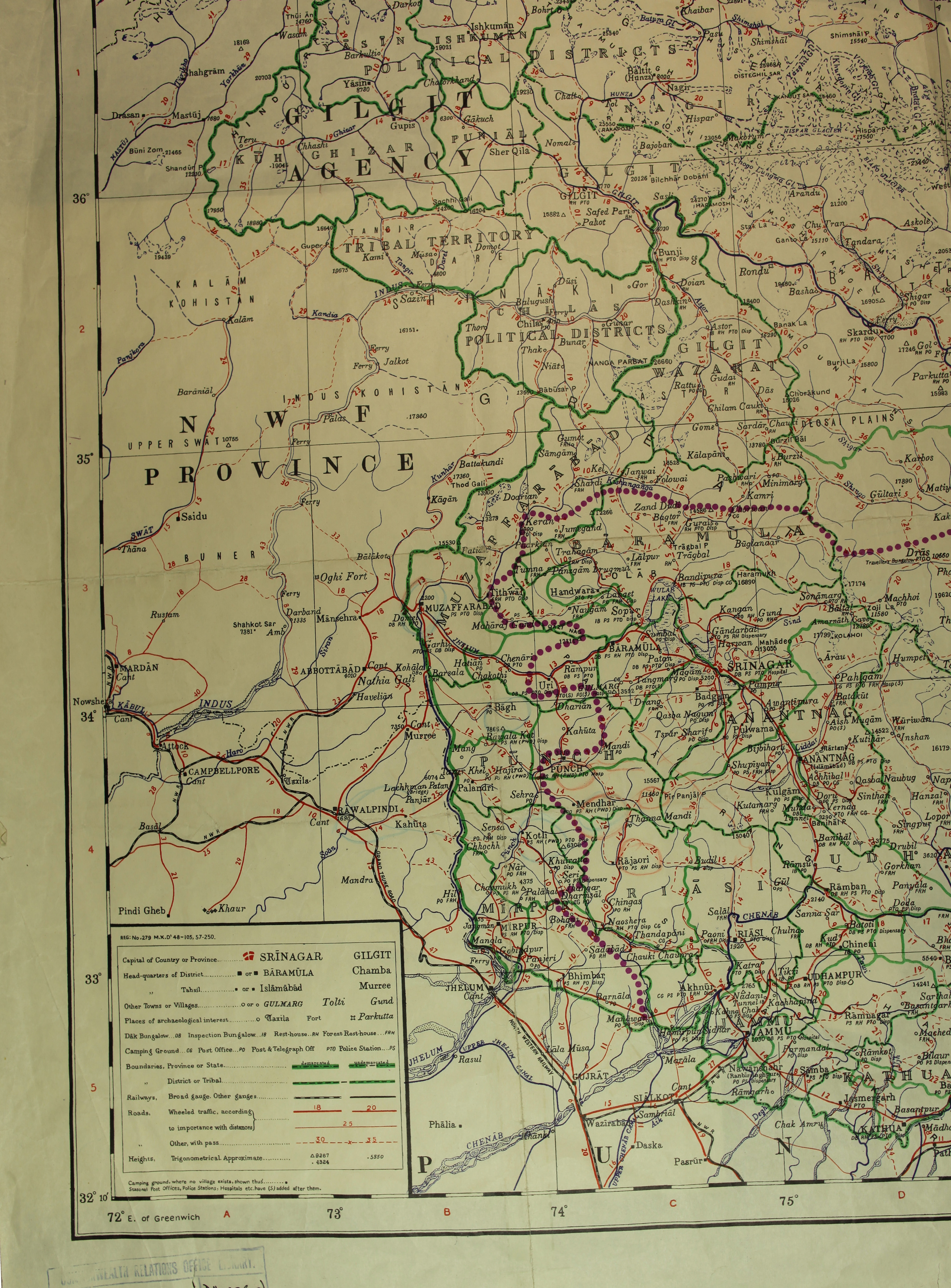 However, large scale migration from Pakistan to Britain dates from the 1950s.  Britain needed labour to help rebuild the country after the Second World War and invited people from its former colonies to work in Britain. 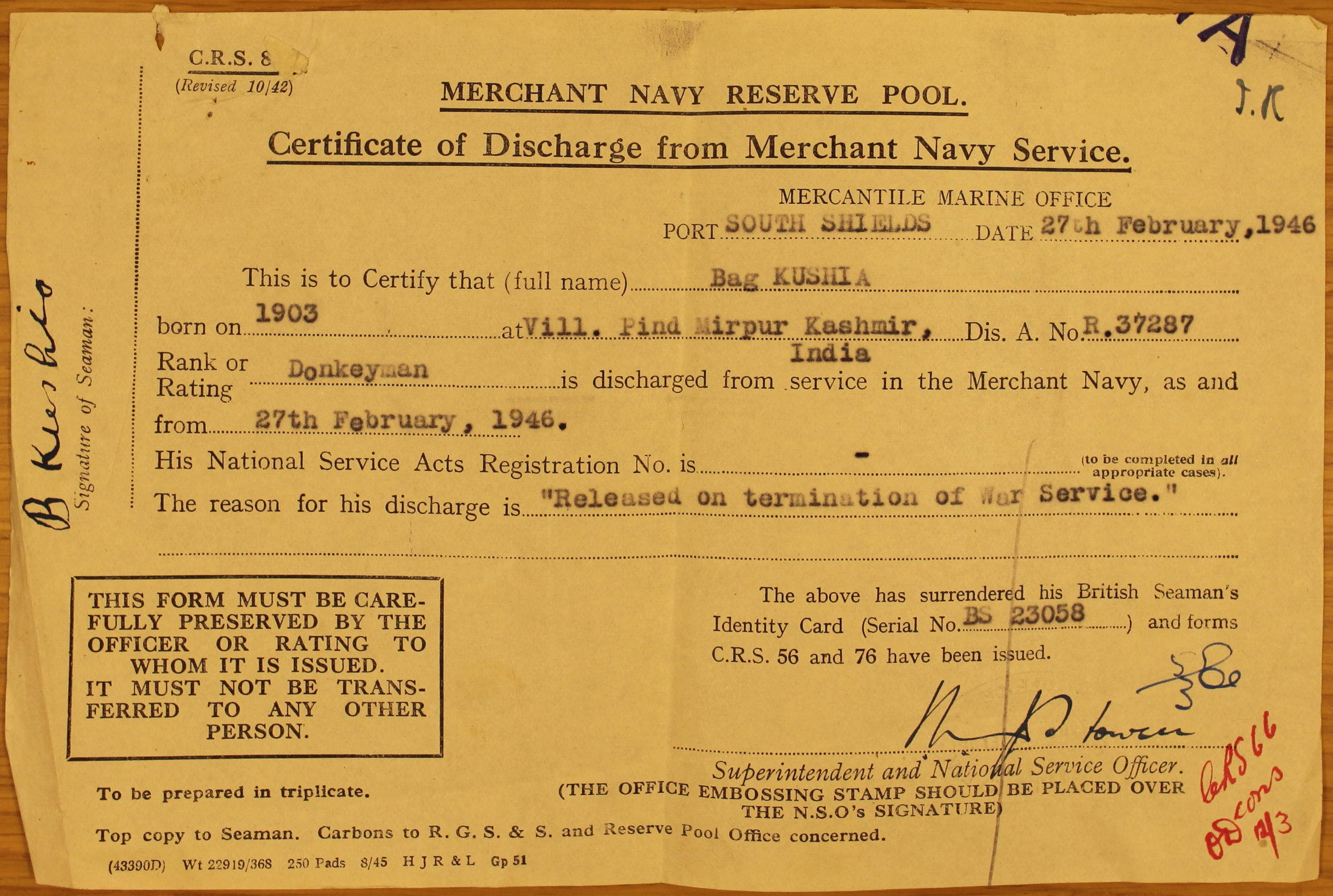 The establishment of the Pakistani community in Wakefield dates from this time when the first settlers, usually men, arrived to work in local mills. The new arrivals were mainly from the Mirpuri District of Azad Jammu & Kashmir. 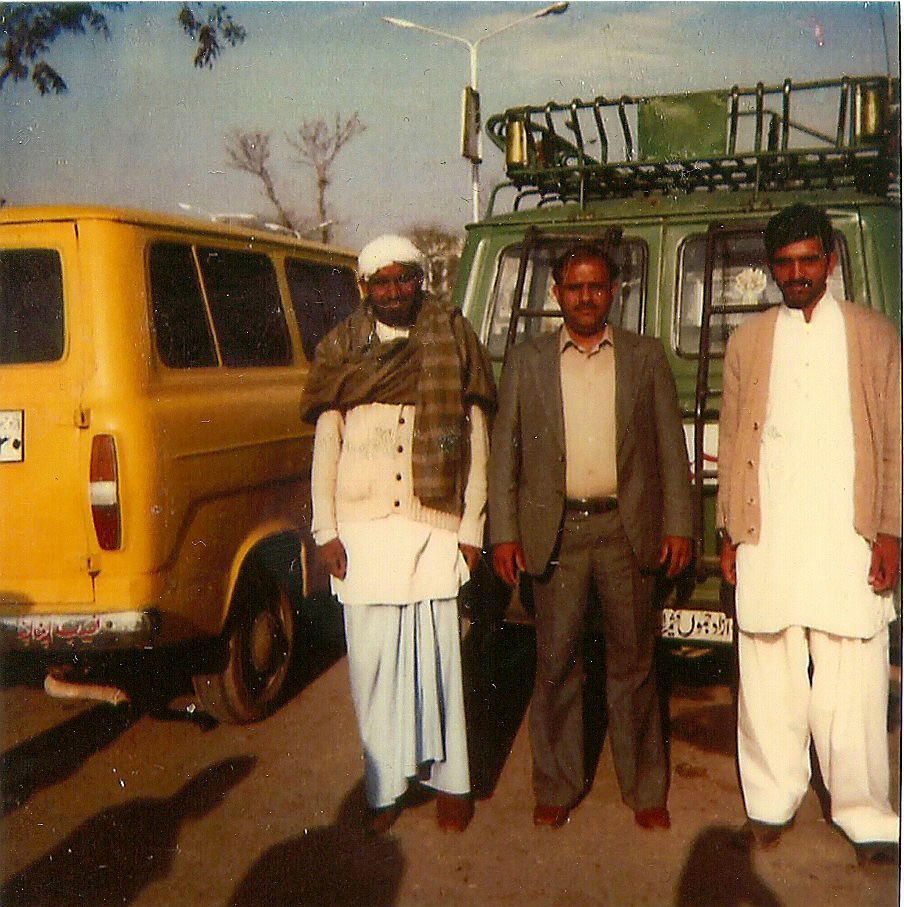 Stories collected for the Archive tell us the first settlers lived in the Agbrigg area of Wakefield.

“My father was from Jhelum. He was in the British Army, serving in Burma during the Second World War. He had a family to provide for, so when the British requested workers, he responded. He arrived in Wakefield in the mid-50s. He lived in a shared house on Doncaster Road – there were about 16 people living there. I think they were the first group of Pakistanis to settle here” 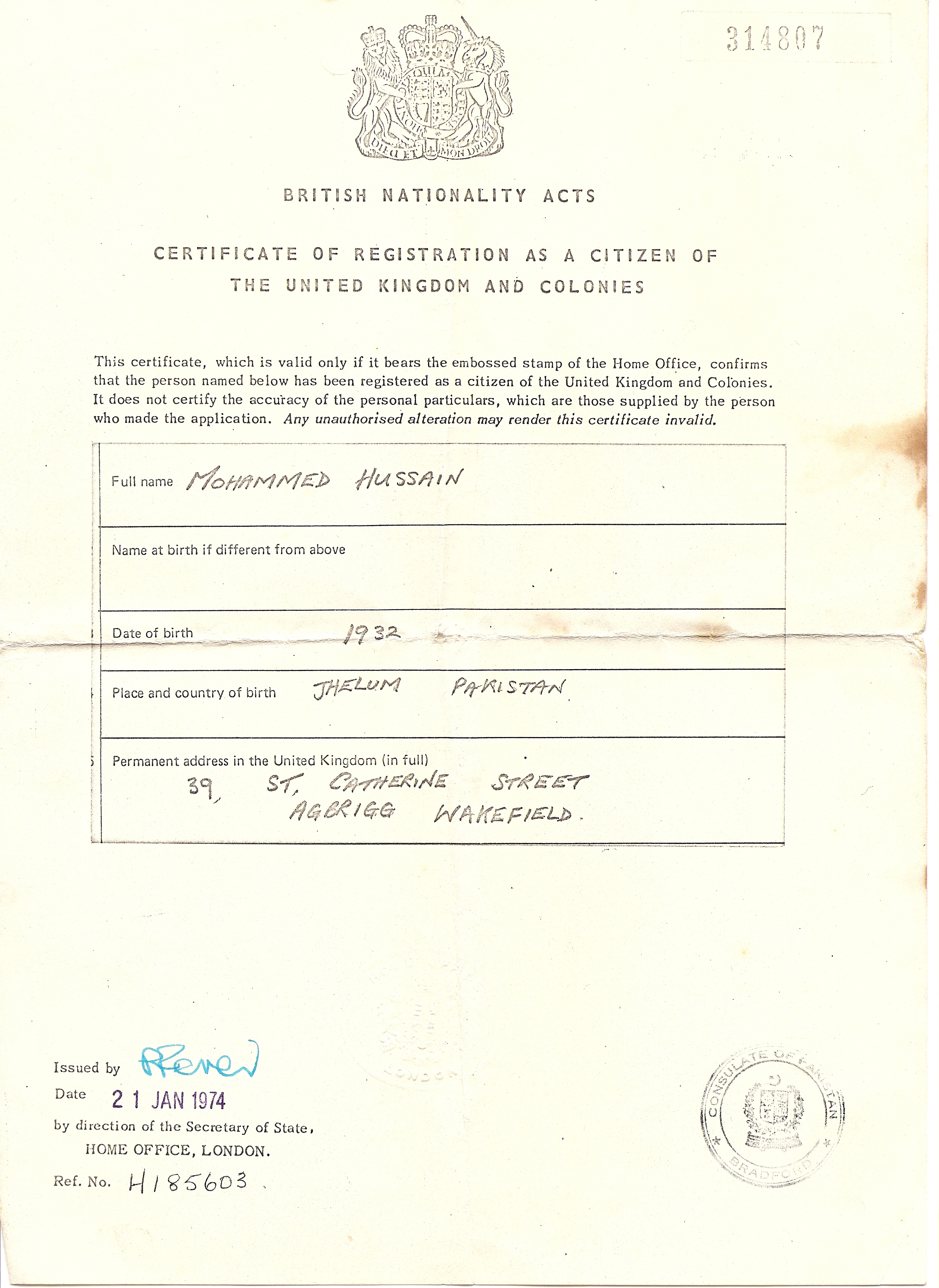 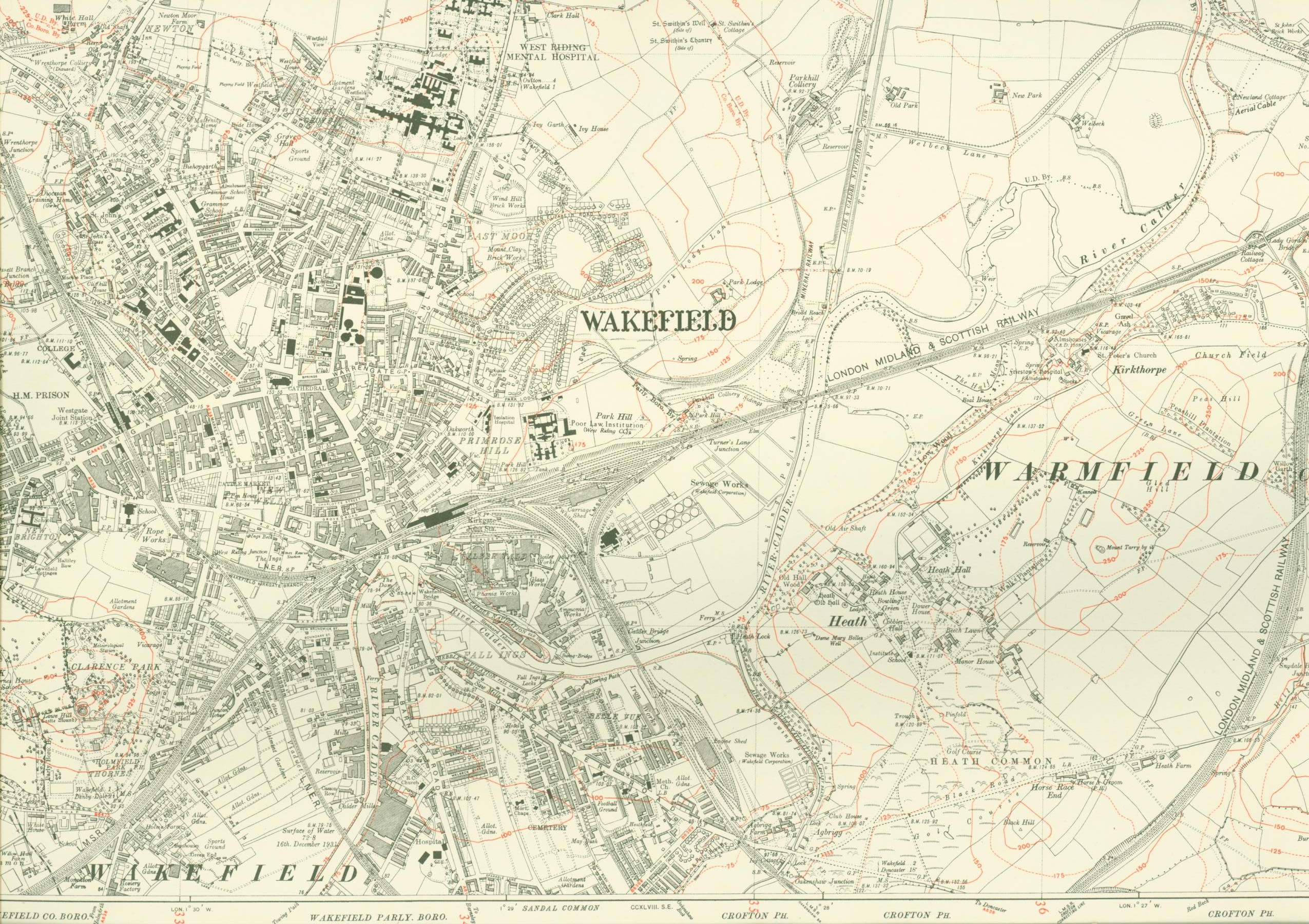 Most of the men in Wakefield worked in textiles, in mills such as Rawsons and Albion Mills. 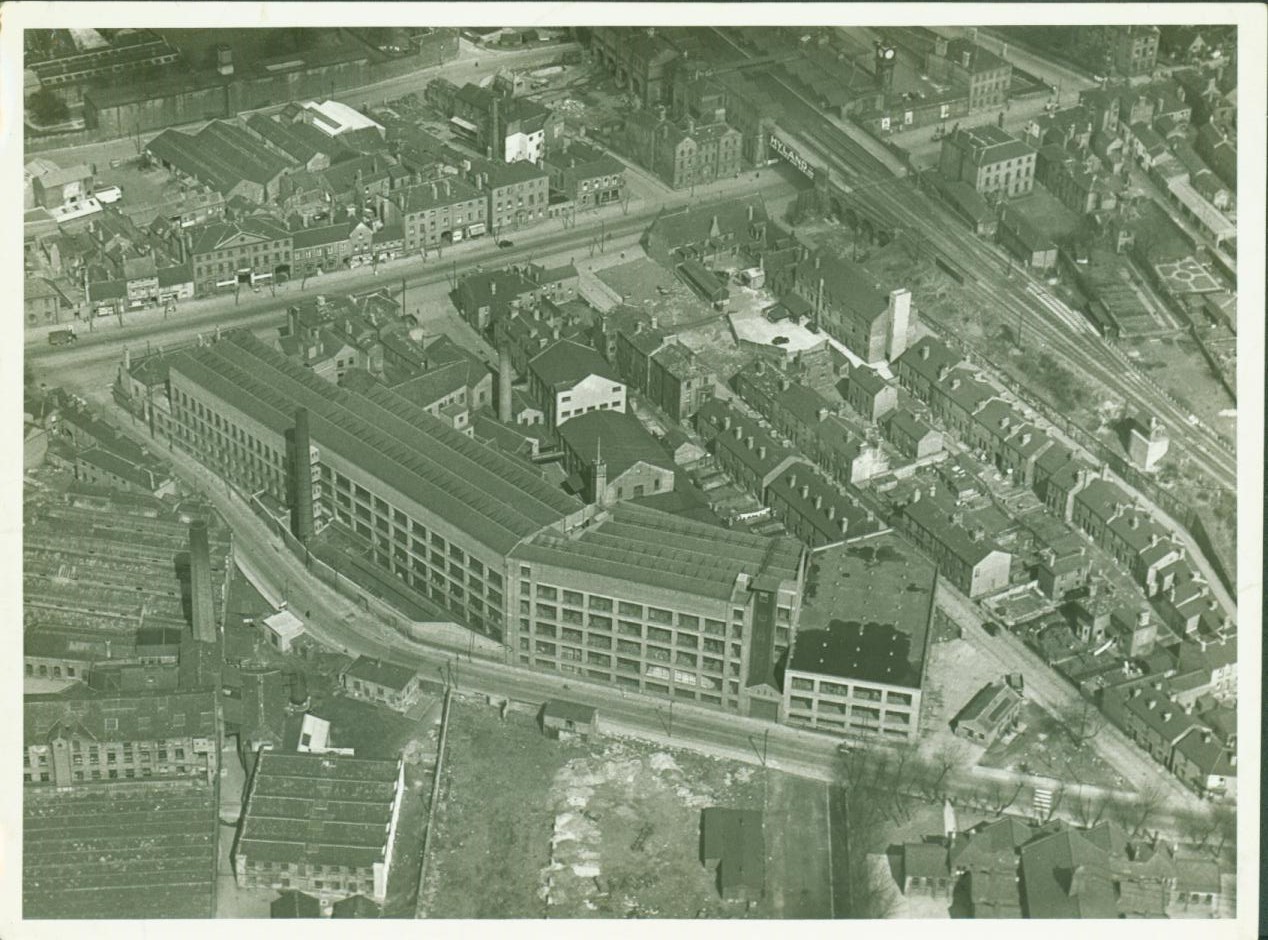 Faiz Ullah came to Wakefield from Metha Town, Chorhi, Kotli district in Pakistan.  He had previously served in the army in Pakistan and when he came to the UK he found himself a job as a textile worker in the dyehouse at Payton & Baldwins Mill on Denby Dale Raod.

‘Those days when they came, there was a job waiting for them the next day’ (Tariq Ullah). 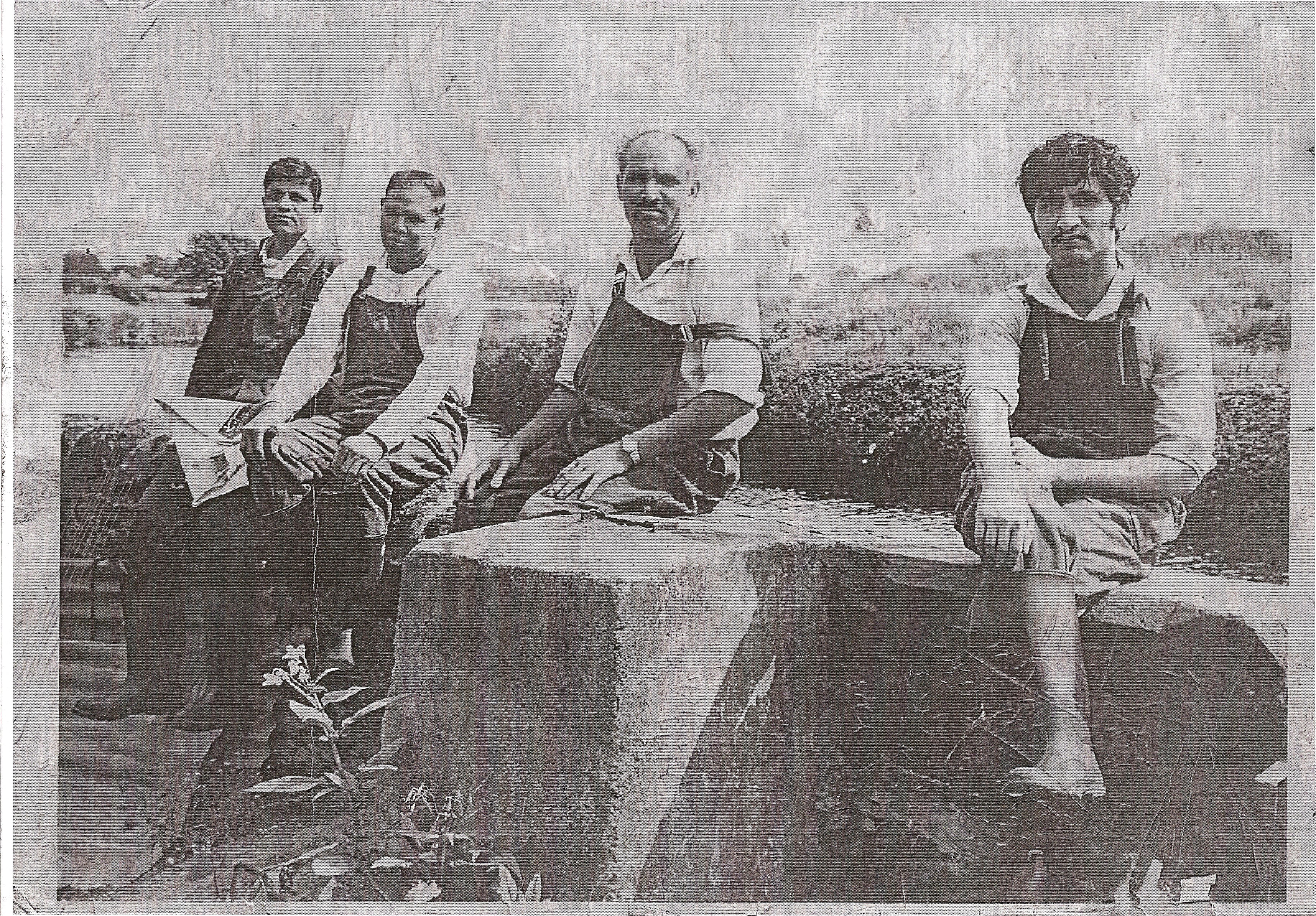 Men Working in a Dye House in Wakefield

Life in Those Early Days was Hard

“There was a lot of them in one property and they had to share everything…. They worked long shifts, 15, 16 hour shifts. Some would do days, some would do nights, so while some were on nights at Rawsons, those at home would have their sleep and do their cooking.  I think they found it very hard, being away from their families. That was the thing that kept them going. They had family in Pakistan, they knew why they were here, it was because of the family to support them better, support them financially”          Najeeda Asghar 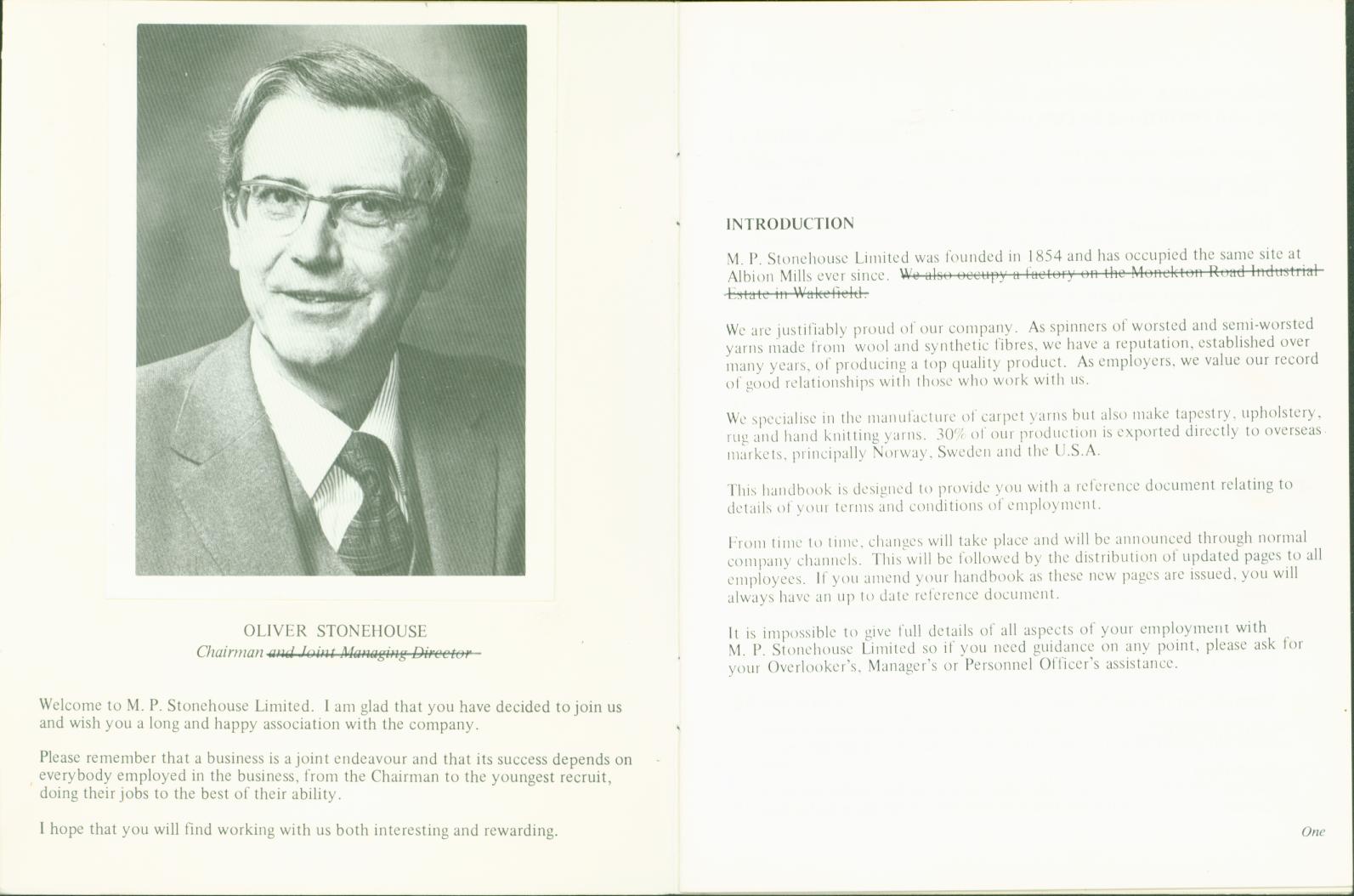