Of those arriving in the early days, very few intended to stay. Most planned to work, save money and return to Pakistan.

“When my dad came over, he said OK, I’ll do 5 - 6 years in England then go back and forget about it, but it didn’t work out like that”.  Hanif Akbar

“Their life was difficult but in the back of their mind they had this thing it wasn’t for a long time. Little did they know it was for the rest of their lives” Abdul Aziz

Throughout the 60s, people travelled back and forth between England and Pakistan.  Dependents were allowed so there was an influx of boys and young men who came to join their fathers and uncles.

“I talk to my dad about what it was like when he first came here – the racism and stuff, what happened to him on the streets. Knowing what my dad went through makes me respect him more” 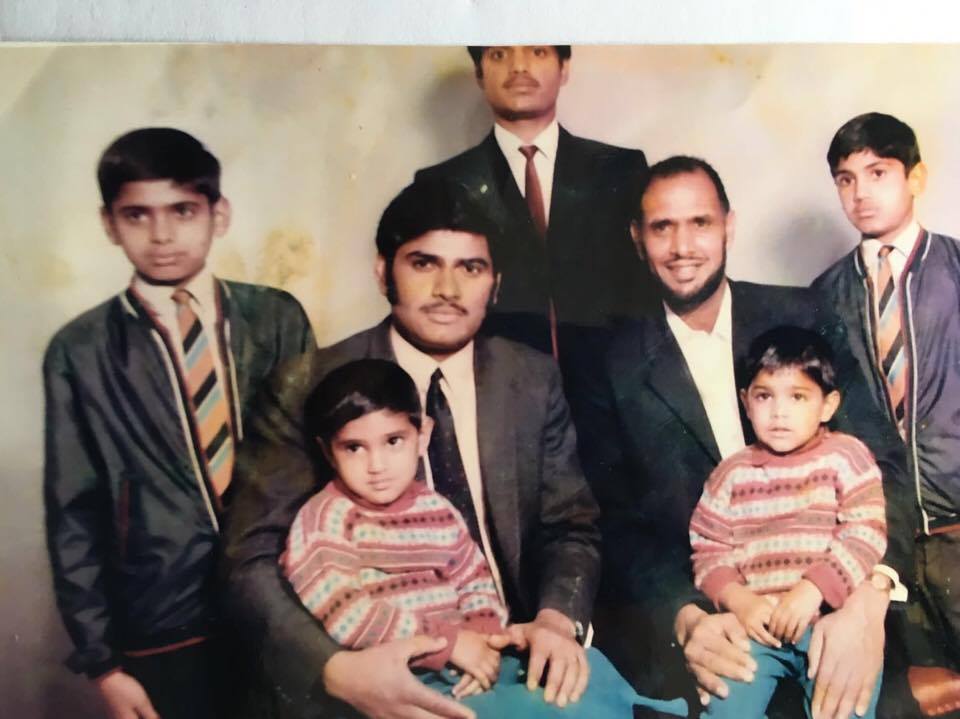 Mohammed Sadiq and Family in Wakefield

Then in 1968 immigration rules were changed so children could no longer come alone and started arriving with their mothers.

“When mothers arrived with their children it tipped settlement more to here. The idea of going back got less once the family was here”.

Once families began to put down roots in the late 60s, the community grew; an article in the Wakefield Express in 1974 refers to ‘the city’s 1,000-strong Pakistani community’.