As the migrants settled in Wakefield, the community developed, leading to ‘community firsts’: the first shop, first mosque, first wedding.....

The first arrivals from Pakistan had to make trips to Bradford or Dewsbury for their shopping.  Some remember a van from Bradford bringing deliveries to the few houses in Wakefield where Pakistanis lived. Live chickens were bought and killed at home to provide halal meat. 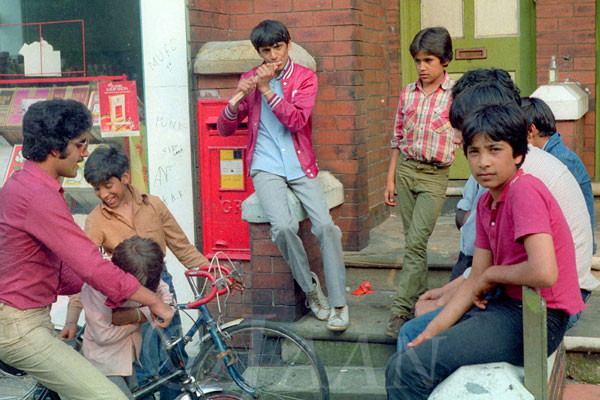 Pakistani Boys Outside a Shop in Wakefield

Stories in the Archive suggest the first shop to cater for the Pakistani community in Wakefield opened on St Catherine’s Street in Agbrigg run by Rashid Mughal, or Sufiji as he was known.   As well as providing the spices, and vegetables people wanted, the shop had another important role to play – helping people to keep in touch with family back in Pakistan.

“To communicate with Pakistan, they used to send telegrams. I can remember my mum and dad going to the shop because he had the phone to send a telegram. If we wanted links with Pakistan, I can remember always going to the local shop! Sufiji was an educated man so the letters that came from Pakistan, my mum, who couldn’t read, took them to the shop for him to read, then he would write what she told him so she could send a letter back” Najeeda Asghar

In the 50s and 60s, there were no facilities in Wakefield for the Pakistani community to practice its Islamic faith. People gathered in houses to pray and Eid prayers even took place in nightclubs and on one memorable occasion in the mid-60s, in Wakefield Cathedral.  It was decided the community needed a mosque and the Wakefield Mosque Fund was set up.

The group agreed to buy St Michaels School on Grange Street for £2000. They then faced a lengthy battle with Wakefield Corporation who refused planning permission to convert the school into a mosque. 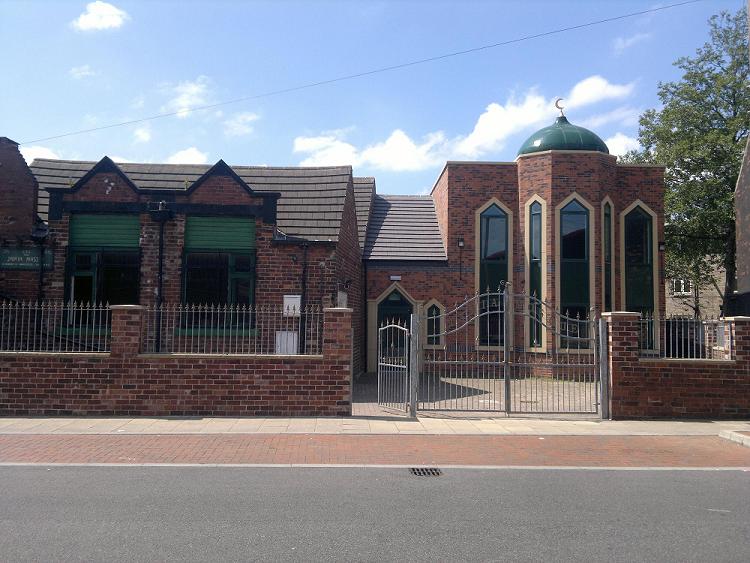 Eventually the group overcame the Corporation’s objections, and in 1974 set about creating the Markazi Jamia Mosque Wakefield, the city’s first mosque. 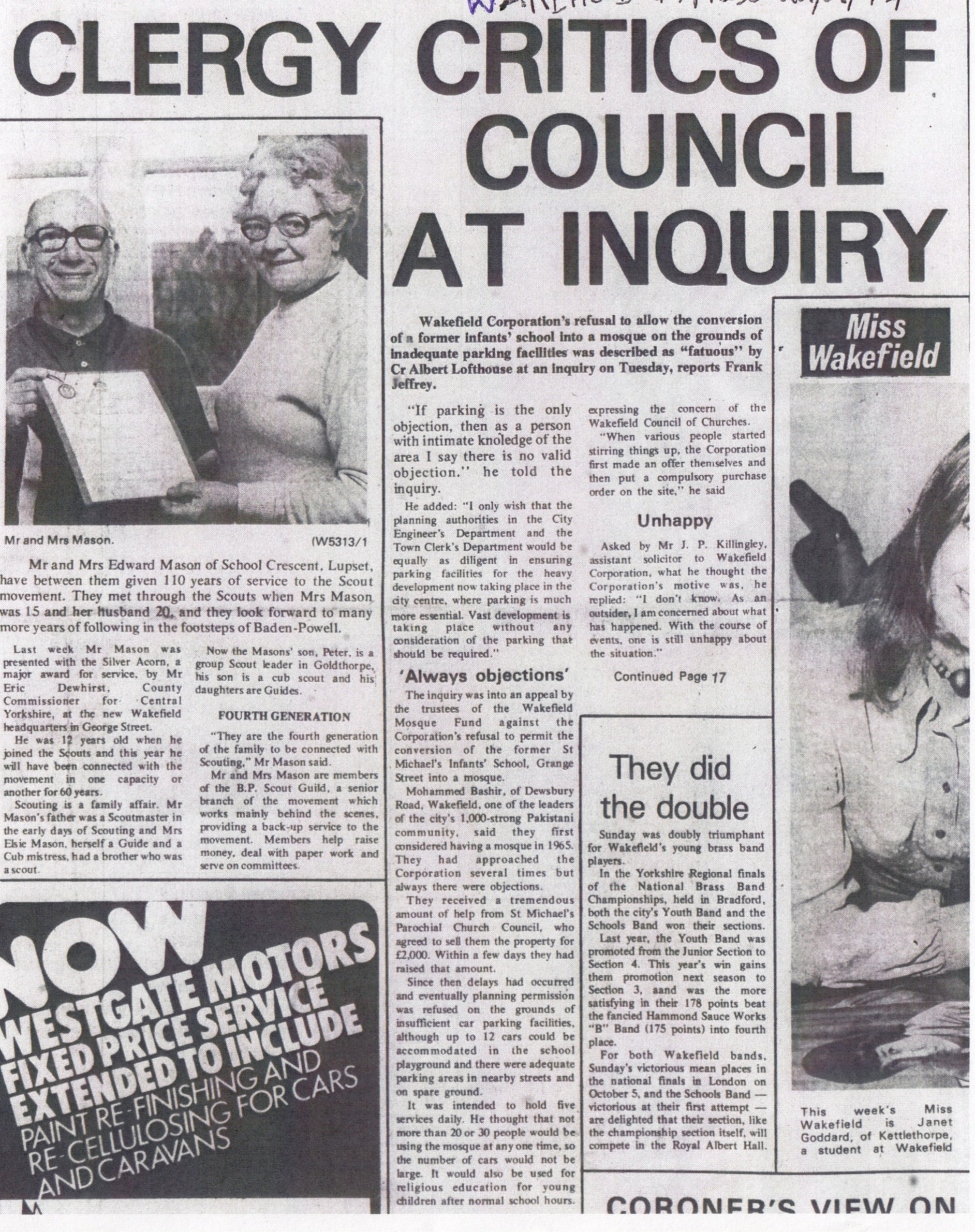 The 1980s saw the arrival of the first sports teams in the community. The youngsters who had grown up here through the 70s, playing cricket in the street with dustbins for wickets, set about forming teams and clubs. Azaad CC was formed in 1986 and was first Asian cricket team in Wakefield. The club is still going strong. 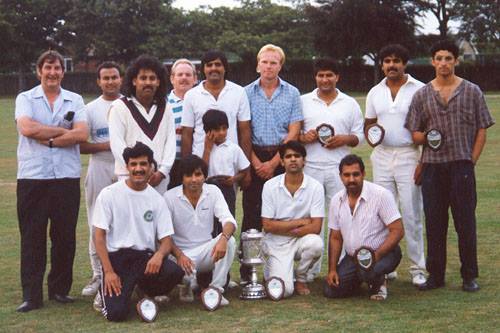 The first weddings in the community were small and simple.  The ceremony usually took place in a house with close family and friends. This changed during the 1980s. 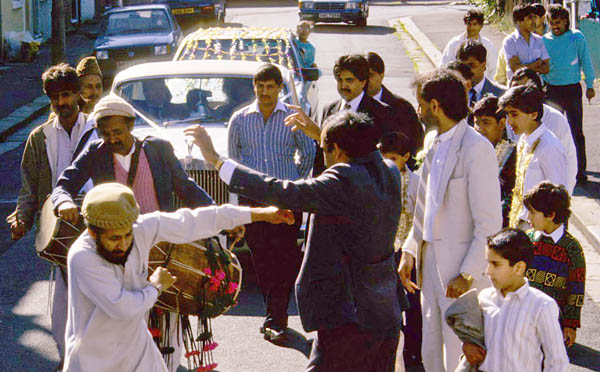 “Weddings before ours were a simple nikah and a meal with family and friends. My family hired Unity House, I think it was the first wedding at a venue with lots of guests. The food preparation is a story in itself! We also hired a camera and had it filmed, that might have been another first”.  Abdul Aziz

Growing up in Wakefield