Growing up in Wakefield

Throughout the 60s, a small number of children and young people migrated from Pakistan to join their fathers, uncles and older brothers who were working in Wakefield.  More followed with their mothers after changes to immigration rules in 1968.

“Nobody had told me what England was like. Children there [in Pakistan] had jobs like taking animals to water. I remember an elder saying you will probably be herding the goats, so we thought, that’s what it is! We had no idea what was waiting, what to expect… we were just blindly going….it was traumatic in a sense, leaving the village. We didn’t know what was waiting at the other end”

Abdul Aziz who was 10 when he left Pakistan for Wakefield

The children arriving in England had to get used to a very different world. 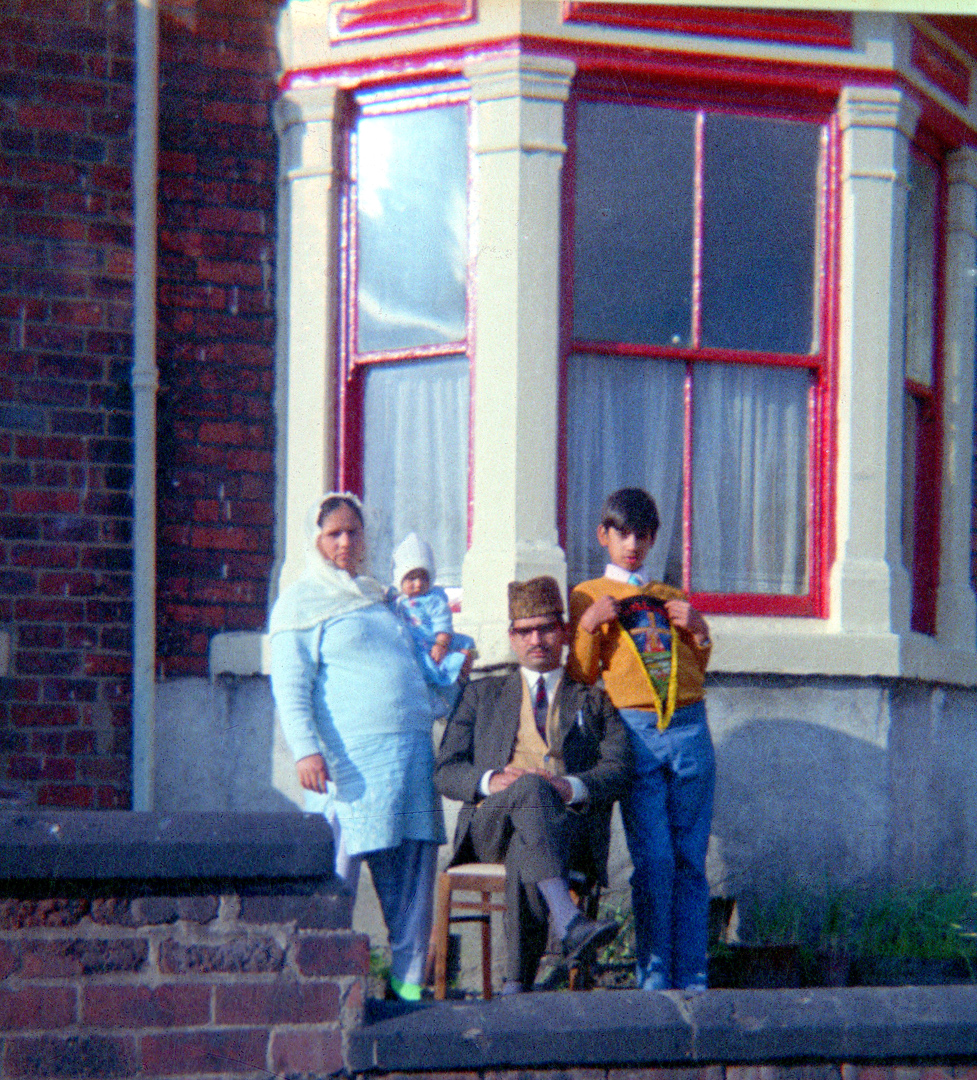 Hanif at Home with his Parents in Wakefield

“It was very difficult. One of the first houses we lived in had no bath and we had to go to the city baths to wash. We could only go once a week, you had to pay. That was quite a shock – back home you could have a bath whenever you liked, there was plenty of water for free! The other thing, you were always locked away in a house, it wasn’t spacious enough. I was used to running around in open fields, but there was none of that here. I felt claustrophobic”
Hanif Akbar arrived age 10 with his mum in 1971 to join his dad and brother

The children joined local schools, where they encountered new problems.

“I started at Manygates Middle School and I had to wear a uniform. I had never worn long trousers before, or shoes. All these new experiences! I didn’t speak English so I was put in a language class, not mainstream school, for six months. After that we went back into the classroom and just hoped we’d cope. Making friends was hard, with the issues of language and colour”.
Ash Mahmood, who started school in 1976 aged 10.

In secondary schools, racism was an issue.

“At high school there were about 300 white pupils and about 20 Pakistanis and there was a lot of racism. We started to stand up for ourselves and that started fights. The teachers weren’t very bothered about racism in those days. There was a special day just before we broke up for the summer holidays – it was ‘paki-bashing day’.  As soon as the bell went, you had to just run and hope you didn’t get caught. There were ex-pupils hanging around, sort of adult skinheads. It was frightening”.

The majority of children arriving from Pakistan were boys; there was a reluctance to bring daughters to the UK.

“My dad came in ’63, and his nephews joined him as dependents. My mum came in ’69. They had three daughters but they didn’t bring them at first. People advised them against it, saying they would go off the rails. Eventually they came over”.
Naseem Ahmed 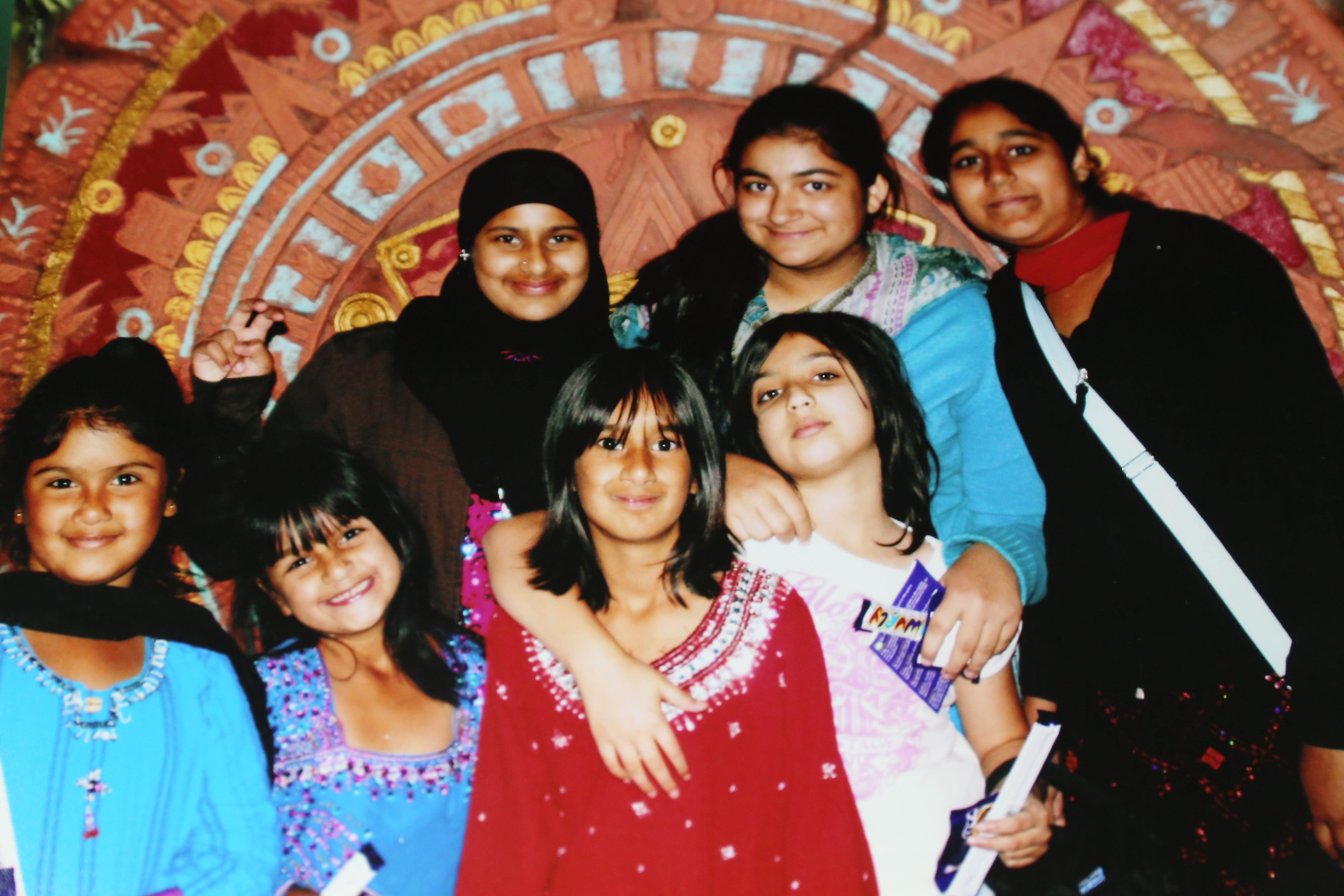 Next Generation Pakistani Girls Group in Wakefield
Next section