In 1837, when Queen Victoria came to the throne, Shibden Hall was undergoing many changes. 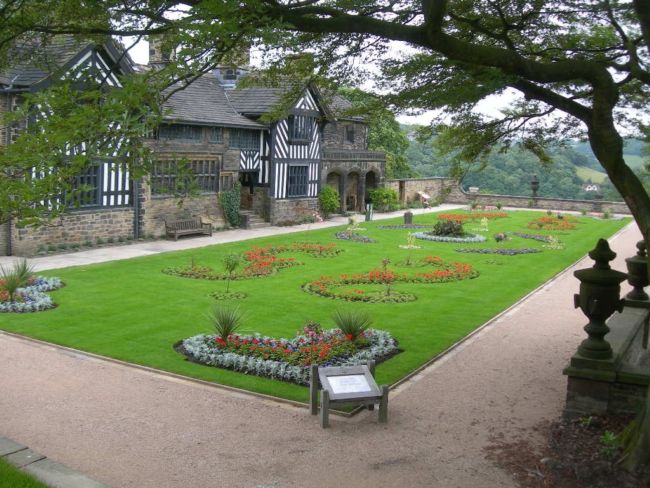 The hall was built in about 1420 by a local cloth merchant, William Otes. Originally, it was made up of a central hall and a half-timbered gable on either side. Over the following centuries, the house and surrounding estate belonged to a number of important local families who made many changes to the house. It finally came into the possession of the Lister family in about 1615.

The owner of Shibden in 1837, Anne Lister, had decided that the hall was not grand enough to reflect her family’s history or her taste. She extended the hall to include a tower and large servant’s wing, and redecorated much of the interior.

When Anne died in 1840, it was several years before her heirs moved in. This was Dr. John Lister and his family. John made changes to the hall too, including extending the dining room and adding an ornamental pond and flower gardens. The hall stayed in the Lister family until 1933 when ownership passed to Halifax Corporation.

The Family at Shibden