The Family at Shibden 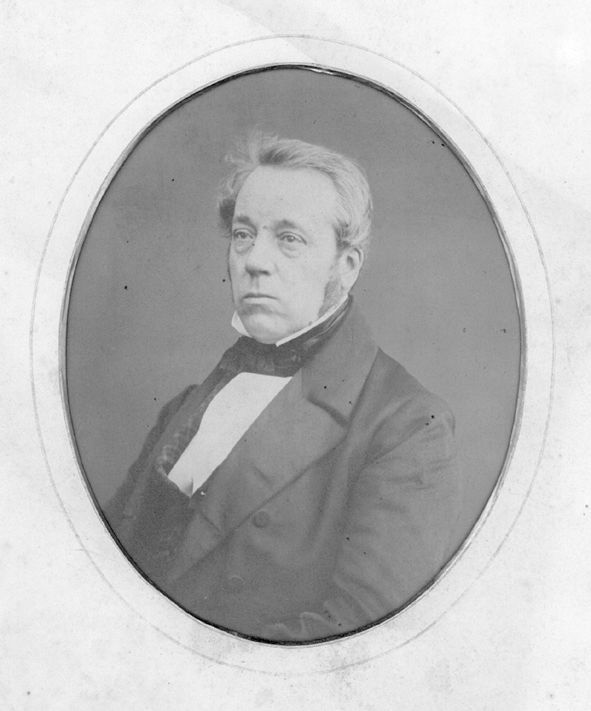 Dr John Lister lived at Shibden Hall with his wife and three children. He had two boys, John and Charles and a daughter, Anne. When they moved to Shibden in 1855, John was 8, Charles was 6 and Anne only 3. Before John inherited Shibden, the family had lived at Sandown on the Isle of Wight and they continued to visit there regularly. 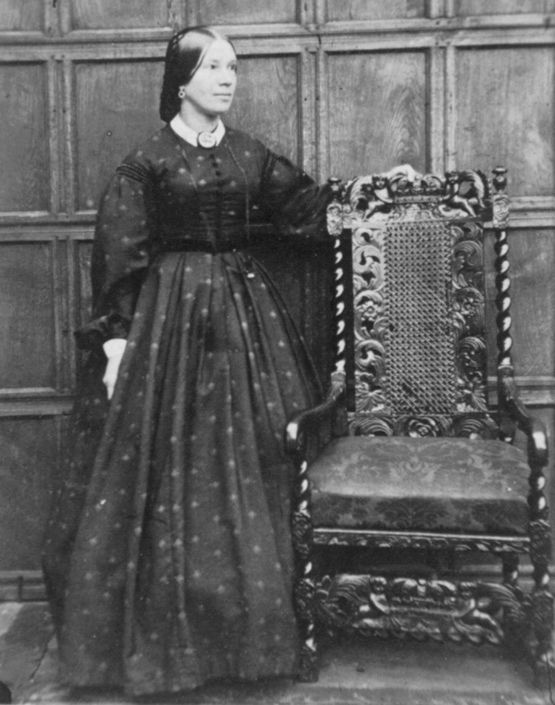 John was a doctor by training and was very interested in science. He was a member of many scientific societies and bought all the new technologies of the age, including telescopes and cameras. He also encouraged an interest in science in his children, buying them microscopes and books.

The boys were sent away to school, as many children were at the time, although Anne was educated at home. John went to Winchester School, which cost a substantial amount of money. 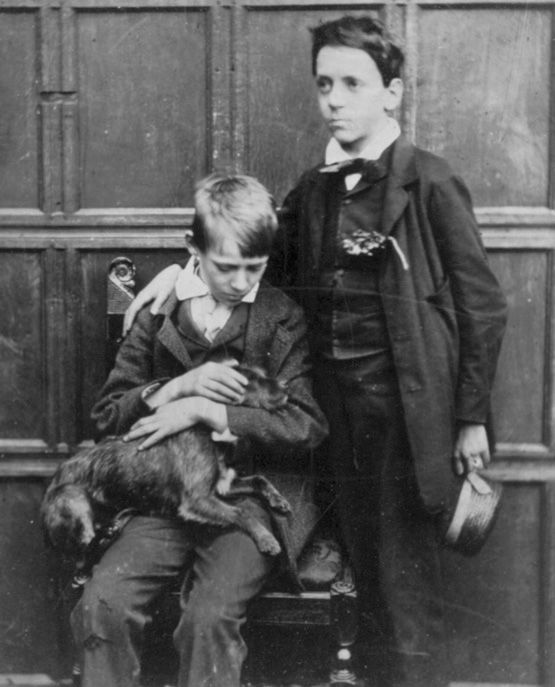 John and Charles Lister with Dog

After Dr John’s death in 1867, the hall passed to his son, John. He lived at Shibden with his sister, Anne, until their deaths in 1933 and 1929 respectively. However, their brother, Charles, travelled widely, recording his journey in his writings. He died in Bolivia in 1889 and is buried there. 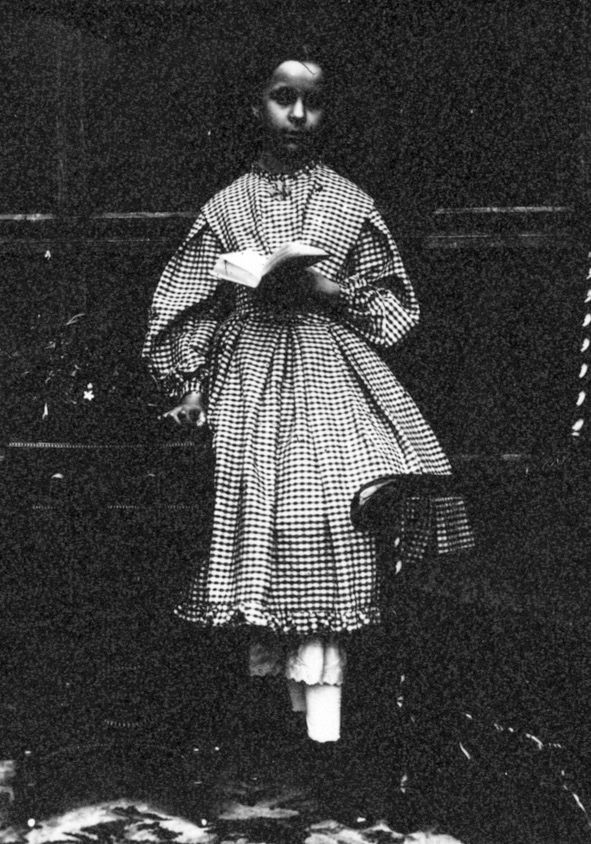 Who Were the Servants?