In 1871, the gardener was Charles Phillips, who lived in his own house in the grounds of Shibden with his wife Ellen. He was aged 60 and had been brought to Shibden from the Isle of Wight, where he had been the gardener at Dr John Lister’s home. He also had an assistant, George Whittle, who was aged 17, and lived with the other servants at Shibden Hall. 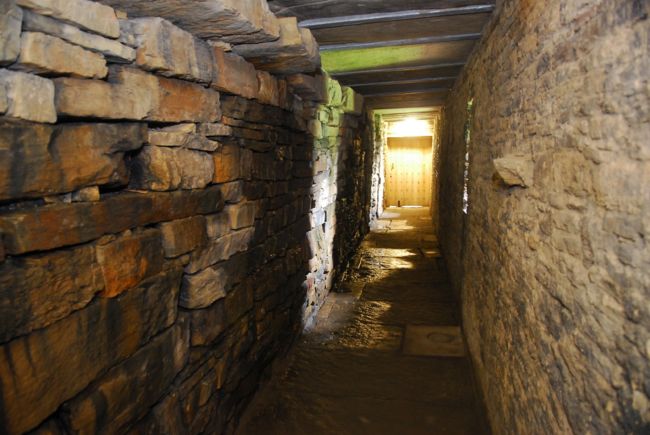 Following on from the work carried out by his ancestor, Anne Lister, in the grounds of Shibden Hall, Dr John Lister employed a designer to carry out work in the gardens. This included creating a beautiful paisley shawl garden in front of the hall and adding an ornamental lily pond. 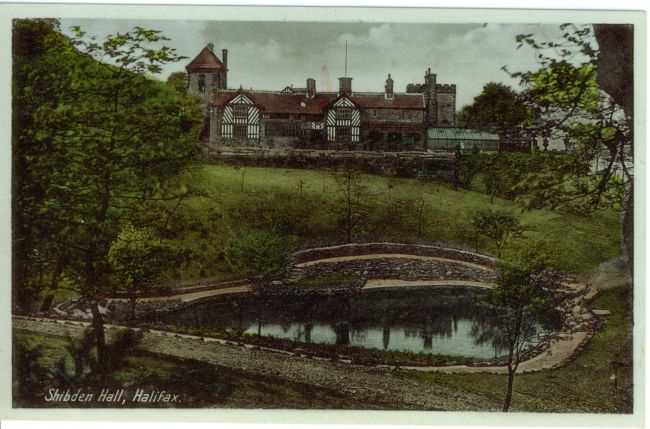 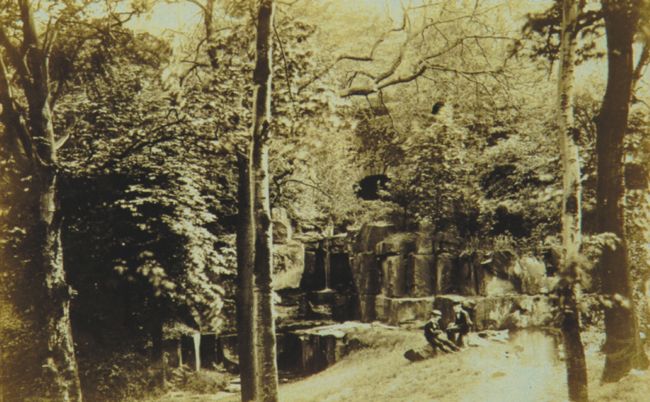 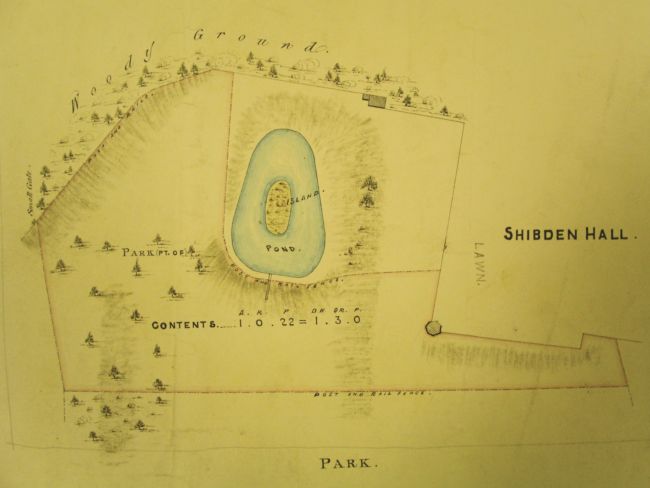 The Decline of the Victorian Servant