The Decline of the Victorian Servant

Although it seemed that in the years after the death of Queen Victoria in 1901 domestic service continued much as before, changes were already afoot. More opportunities were becoming available to female workers, as well as men. Girls were beginning to realise that life in a factory, shop or office was preferable to that as a maid, where there was often very little opportunity for leisure time, the work was hard and the wages could be poor. 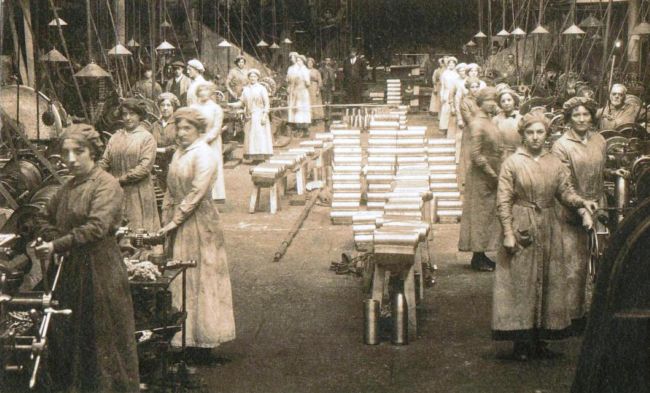 A Munitions Factory in the First World War

The real watershed moment came with the outbreak of the First World War – with many men away to fight, women replaced them in their thousands in virtually every industry, particularly the vital munitions factories. Even when the war ended, many women continued to work outside the home, looking down on domestic service as a lowly position. 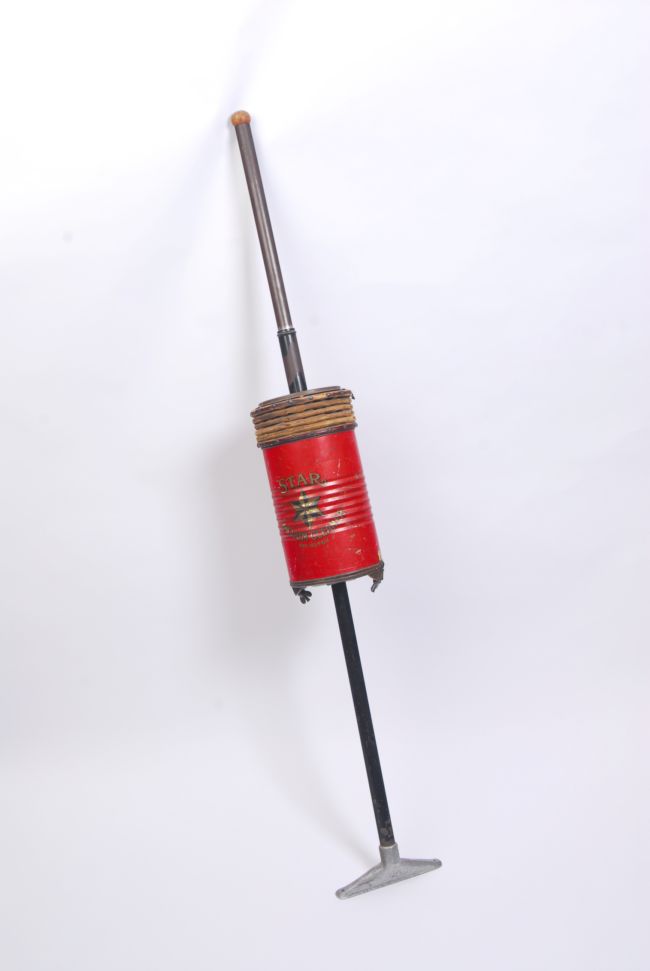 In addition to this, more appliances were becoming available to help clean the home such as suction cleaners, which appeared in 1904. The real innovation came as electricity was provided to more homes from the 1920s onwards, and became more affordable. Many more labour-saving devices became available including electric irons and cookers. Servants were no longer as necessary, as the job of cleaning the home became easier. 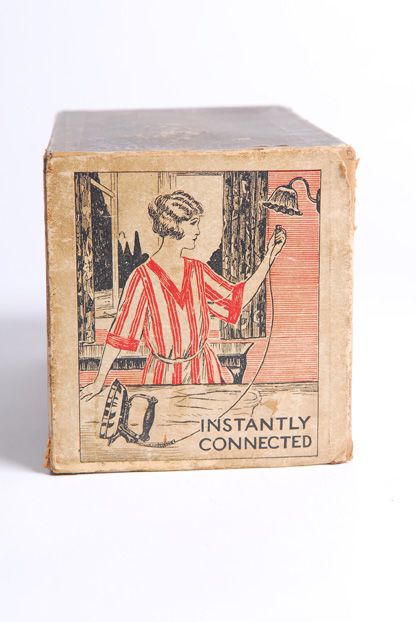