Why was the Hoard Lost for so Long?

No-one knows exactly why the hoard was buried or why it remained hidden for so long but there are some theories. The burial pit where the treasure was found showed signs of having been disturbed several times before it was rediscovered in 2008. This could suggest that whoever buried it kept coming back to take out bits of gold and gems when they needed them. Maybe it was someone’s family heirlooms that they hid to keep them safe, or maybe it was a thief’s loot stashed where no-one would find it.

Either way, the hoard remained hidden for about a thousand years. 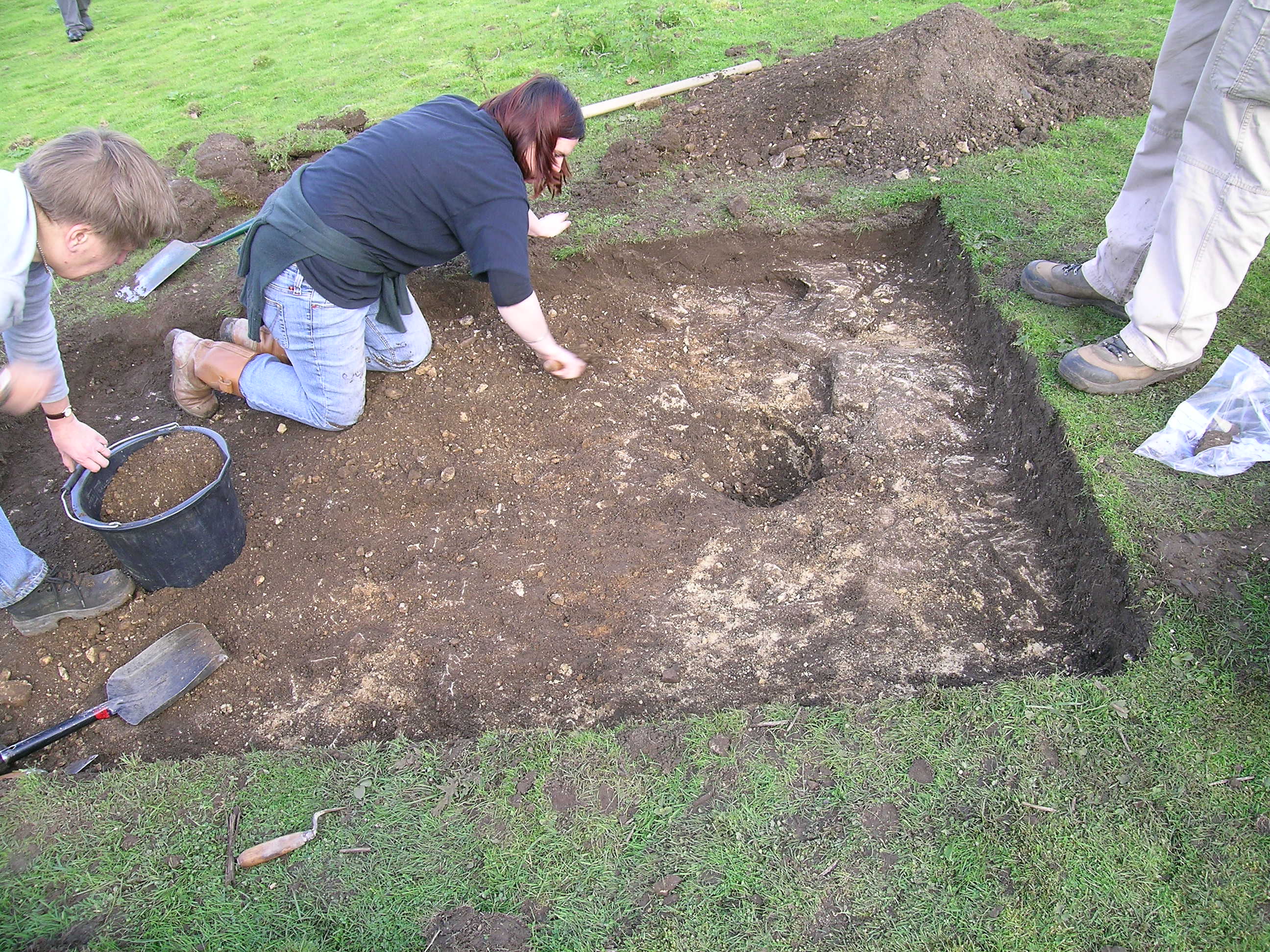 Discoveries Made by Metal Detectorists

The treasure was discovered by a metal detectorist in a field in the Aberford area of Leeds. They discovered five gold objects initially but they went back to look for more and found another two items, comprising a ring and the lead spindle whorl.

Lots of treasure is found this way by metal detectorists because the detector picks up on the magnetic field of any metal that is nearby. It uses electric currents to sense when there is metal present and means that you can find treasure without having to dig. Archaeologists can then excavate the area to see what they’ve found.

There are laws about what you’re allowed to do when you’re metal detecting, and you have to follow the rules set by the Portable Antiquities Scheme.

Firstly, you need to get permission from the landowner before you start to go metal detecting. You shouldn’t damage the archaeological value of the land you’re on or disturb the layers that objects are found in.

Finally, anything you find should be recorded and reported to both the landowner and the Portable Antiquities Scheme. Problems can arise if people don’t know what they’re doing, and archaeological objects can be damaged by accident or even stolen. However, metal detectorists often find things that would never be discovered otherwise.