"Our Eliza took badly last night. Mam wants to send her to the hospital but dad's scared she won't come out again, he says they never do. We can't afford the doctor, dad reckons they're just 'quacks' anyway (I don't know what this means though). I just want to see our Eliza better, she's so bonny, I hate to see her bad." 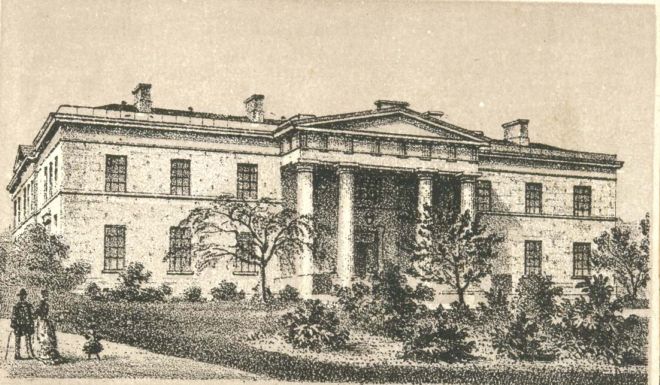 Victorian hospitals were strict. Have a look at the image below giving the rules for patients. 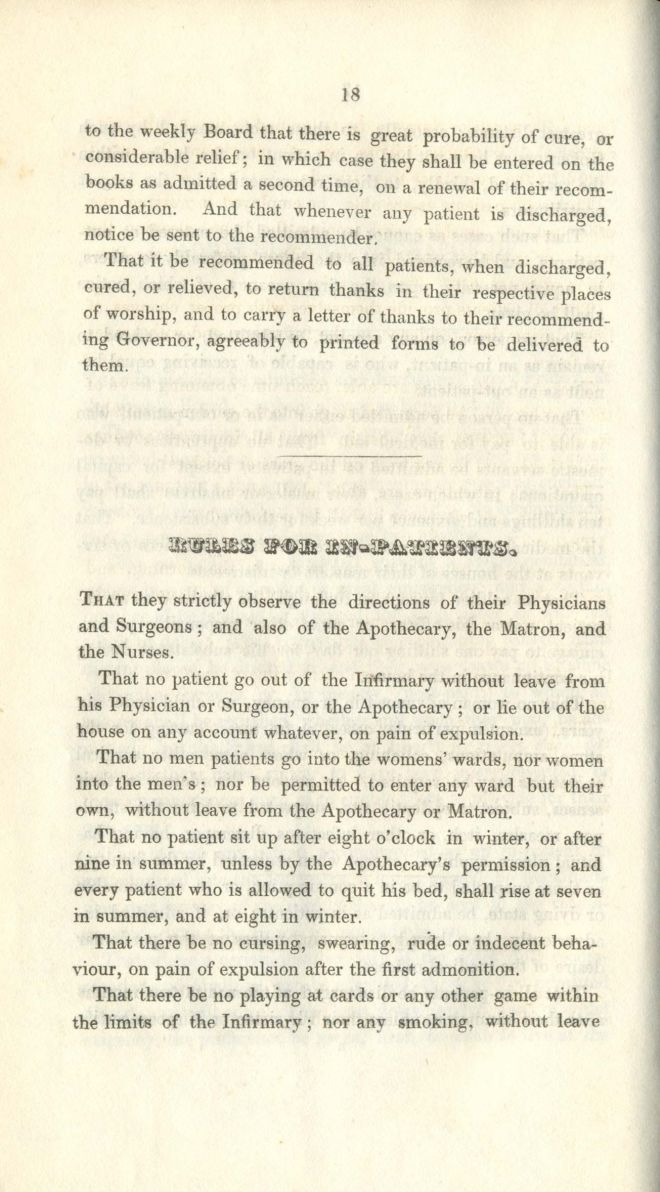 It's hard to believe it now, because we have immunisations (injections), but in the Victorian era measles was a killer, especially in Huddersfield. 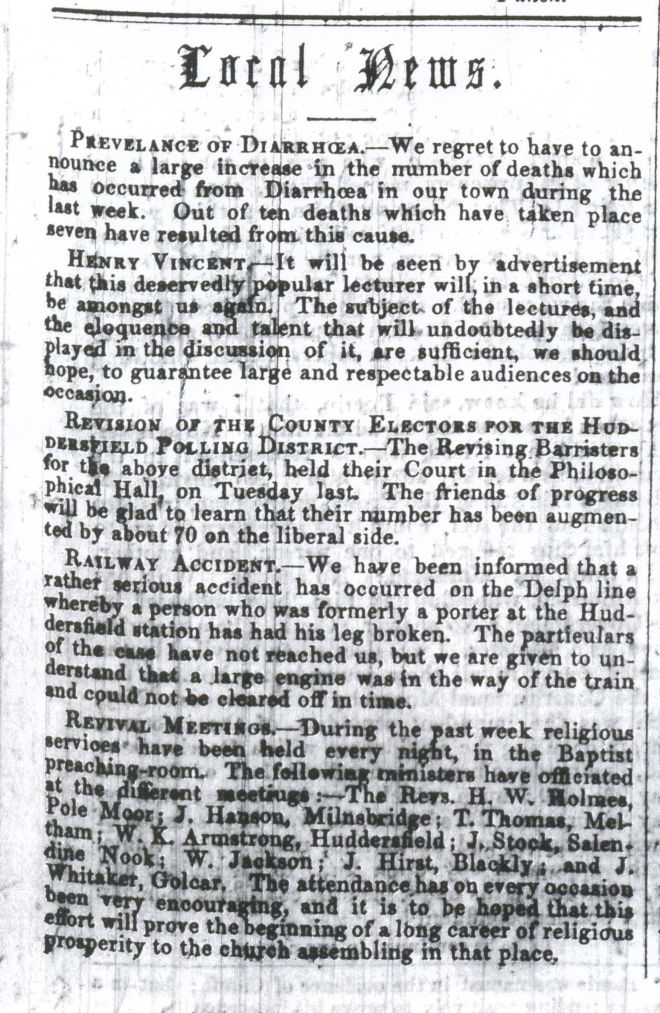 Measles wasn't the only killer. Diarrhoea, far from being something you laughed about having, was a common cause of death in Victorian Huddersfield (see newspaper report above). It happened quite often in poorer housing (like Windsor Court shown in the 'Housing and Domestic Life' page).  The ways that infections and diseases were spread were not well understood and many people relied on superstition and charms to 'protect' themselves.

Can you think of any reasons why? 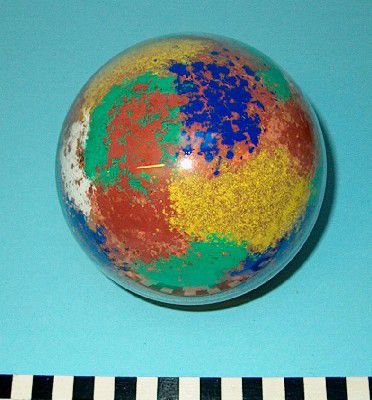 Witchball to Protect Against Diseases
Next section