"Mam and Dad were arguing this morning over the pawn shop. Dad's wages were late in coming through and Mam had to get her wedding tea set ready to pawn again. Dad felt bad and shouted that it wasn't his fault. Mam said she understood but at least this would keep us out of the workhouse. I know she didn't mean it really, but the workhouse kids at school are different - I'd hate to be one of them." 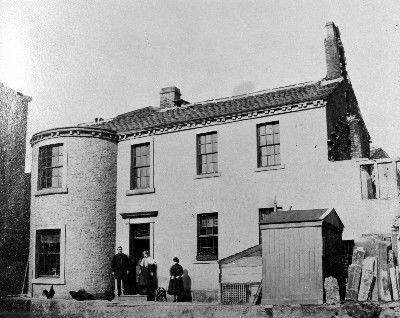 Please sir, could I have some more?  Were workhouses anything like Oliver Twist?

If you were unlucky, and your family fell on hard times you might end up at the Workhouse. The Workhouse (sometimes called the Poorhouse) was exactly like its name - a house you went to work in. They were not very pleasant places to live; the standard of living inside was to be 'less eligible' (more miserable) than the poorest independent labourer. The 'Workhouse test' gave someone the chance to decide whether to go in or not.

Once inside you were usually split from your family and sent to different wings of the poorhouse (though later elderly husbands and wives were allowed to share a room). 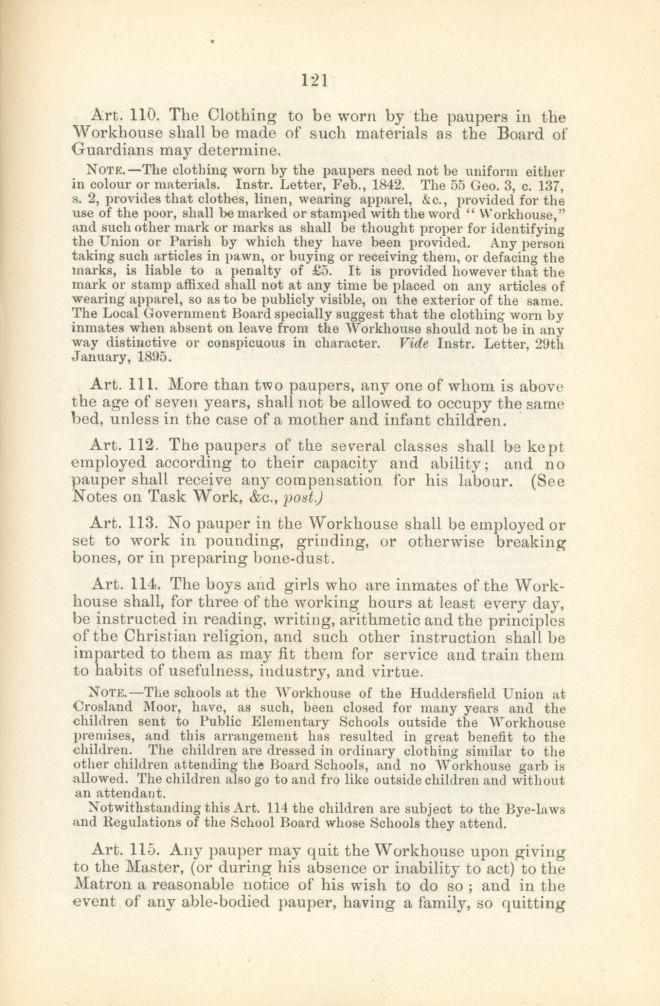 The way of life was strict and there were many rules to follow, you were also expected to work hard for your bed and food. The Workhouse kept people alive, but many thought this was hardly charity. 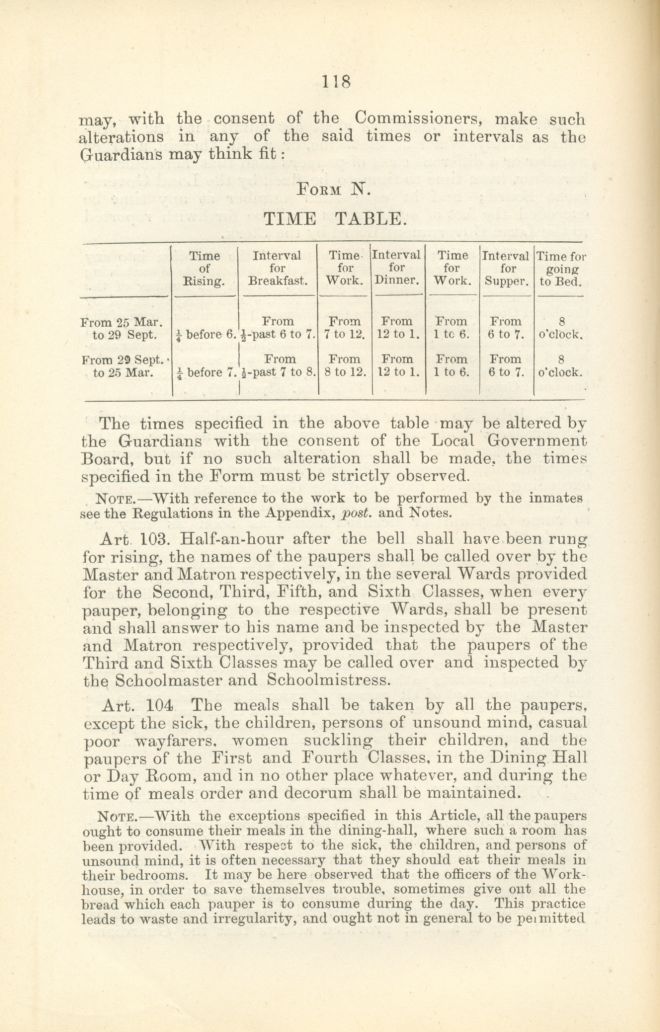 Listen to the audio clip describing conditions in the workhouse:

The poor had been looked after by their parish, but many things had increased the number of poor needing help - like weavers and spinners and even farmers losing their jobs because new machines had been made to replace them. Here is an outline of how it worked. 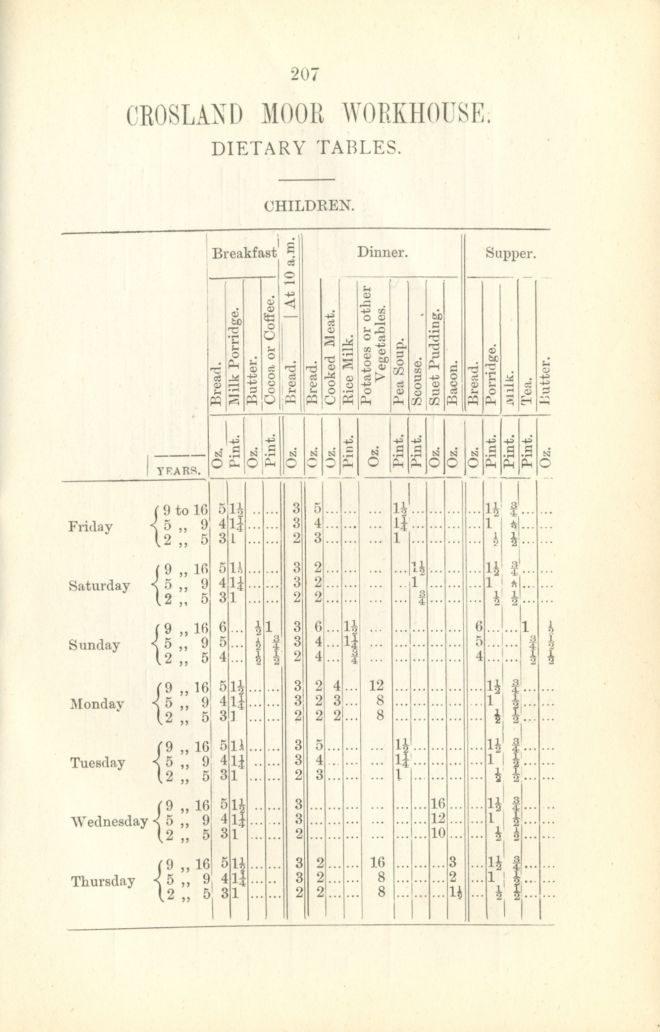 The Pawnbroker was a place many people visited when money was running out. You would bring an object to 'pawn' - it could be clothes, ornaments or jewellery. The broker would give you some money for your objects and give you a ticket and a date. You were supposed to pay back the money before the due date. If you didn't the pawnbroker would sell the things that you had brought in.

Workhouse - The place the parish sent the poverty stricken and homeless, such as unwanted orphans, unmarried mothers, widows and those too old or sick to work.