"I saw this really 'la-di-da' lass in town today. She was on one of those 'ordinaires' things. I'd love to have a go on one, it'd be quicker than walking anyway. Mam reckons shanks' pony is best (I wish she'd just say walking!). Still, I can't complain, Dad promised us a trip to Scarborough on the train, I can't wait, but I'm a bit scared about the train though. I don't want my head to explode!" 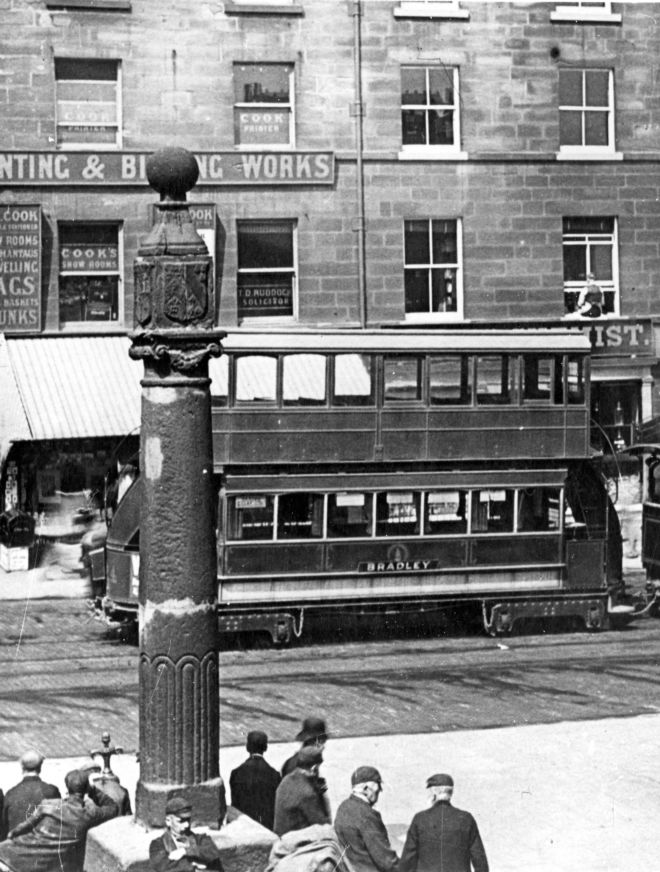 The Victorian era was an exciting time for transport changes. The canals had been in use for about 100 years and now had been overtaken by a new form of transport - the train!

Trains had a huge effect. They could carry more people, over longer distances in a shorter amount of time, and they were cheap enough for the poorer people to afford. 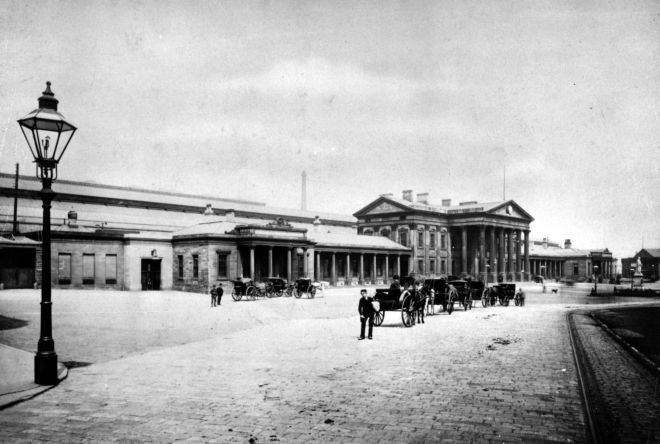 Huddersfield Railway Station in the 1890s

Horses and carts or carriages were still the most common form of transport for people to use, but nearer the end of Victoria's reign the steam tram and motor car were beginning to make an appearance. Trams had been used for a while, but had been pulled by horses and not powered by steam. Travel over water was becoming easier too, with cheap boat travel to Ireland by steam boat.

This may not seem so exciting today, but only 100 years earlier the fastest speeds people could reach depended on how fast their horse could run; now they could go up to 30 miles per hour and it was believed that your head really could explode!

Travel changes had an effect on where people worked, what they ate and even how they spoke, but were all the changes good?

What do people think about this topic today?