"We're going on a church picnic at the weekend, there'll be sandwiches, cake and cordial. We're going to sing hymns and play games and it'll be grand. Dad says he's going to go to the local though to have a game of billiards. Mam wasn't too happy as she's 'Temperance', but I think they'll talk about it later when us young ones aren't around. Violet Strong got some skates for her birthday so I'm going to see her now and try them out!" 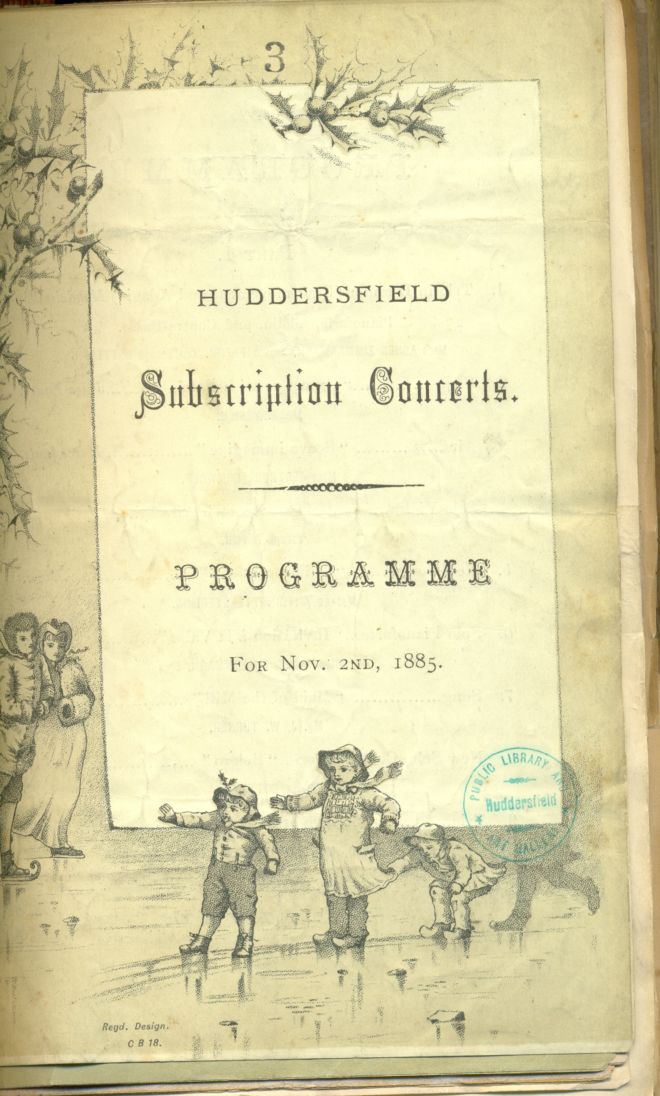 What did People do in Their Spare Time?

People in Victorian times didn't have as much spare time as we do now - they worked for longer (including the children), and housework took longer, too. They still had plenty of ways to amuse themselves though. Most towns like Huddersfield had theatres and music halls, and many of the local churches held social events. Sports were popular - rugby, football, cycling - and the growth of the train network meant that it was much easier for people to travel. The Bank Holiday Act was passed in 1871 and this meant that certain days were official holidays - perhaps a trip to the park, to listen to the band playing in the bandstand, or a visit to the seaside on the train.  The newspaper advert below promotes trips to London by train to see the Great Exhibition of 1851. 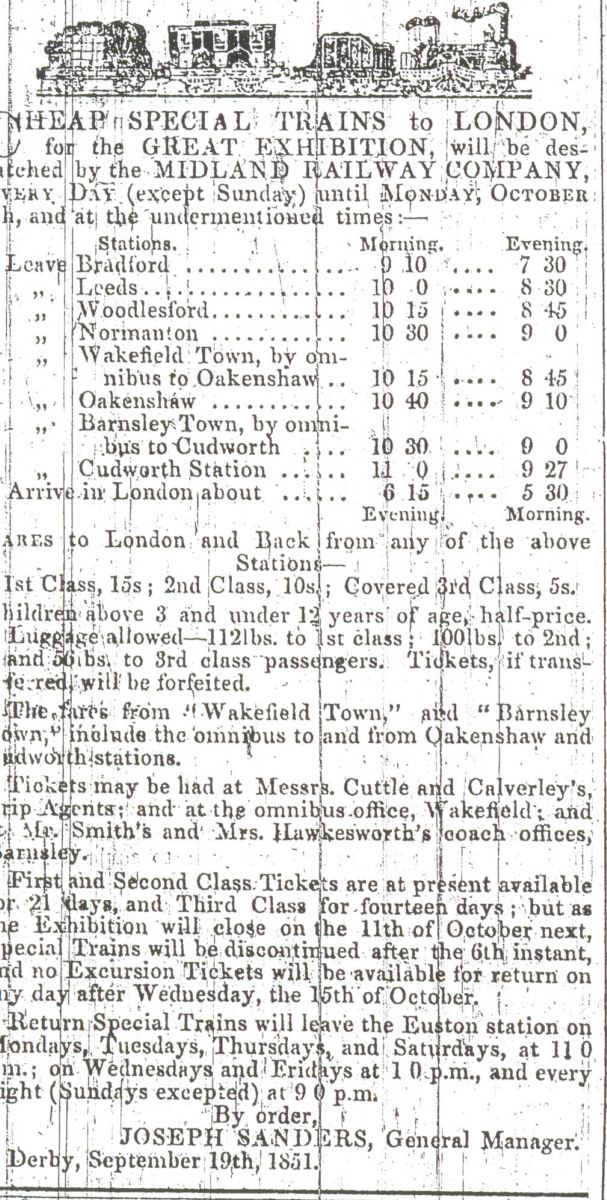