Throughout their management of Thwaite Mill, the Horn family were keen to recycle and avoid waste. This economical approach is reflected in the mill and its surroundings today, which are brimming with evidence of sustainable industry and living. Old machines acquired new functions, rubbish was put to use in other forms, broken items were repaired and the natural landscape was exploited to aid mechanical processes and inhabitants’ daily life, without harmful side effects or dependence on outside assistance. Below are eight examples of the Horns’ sustainability: 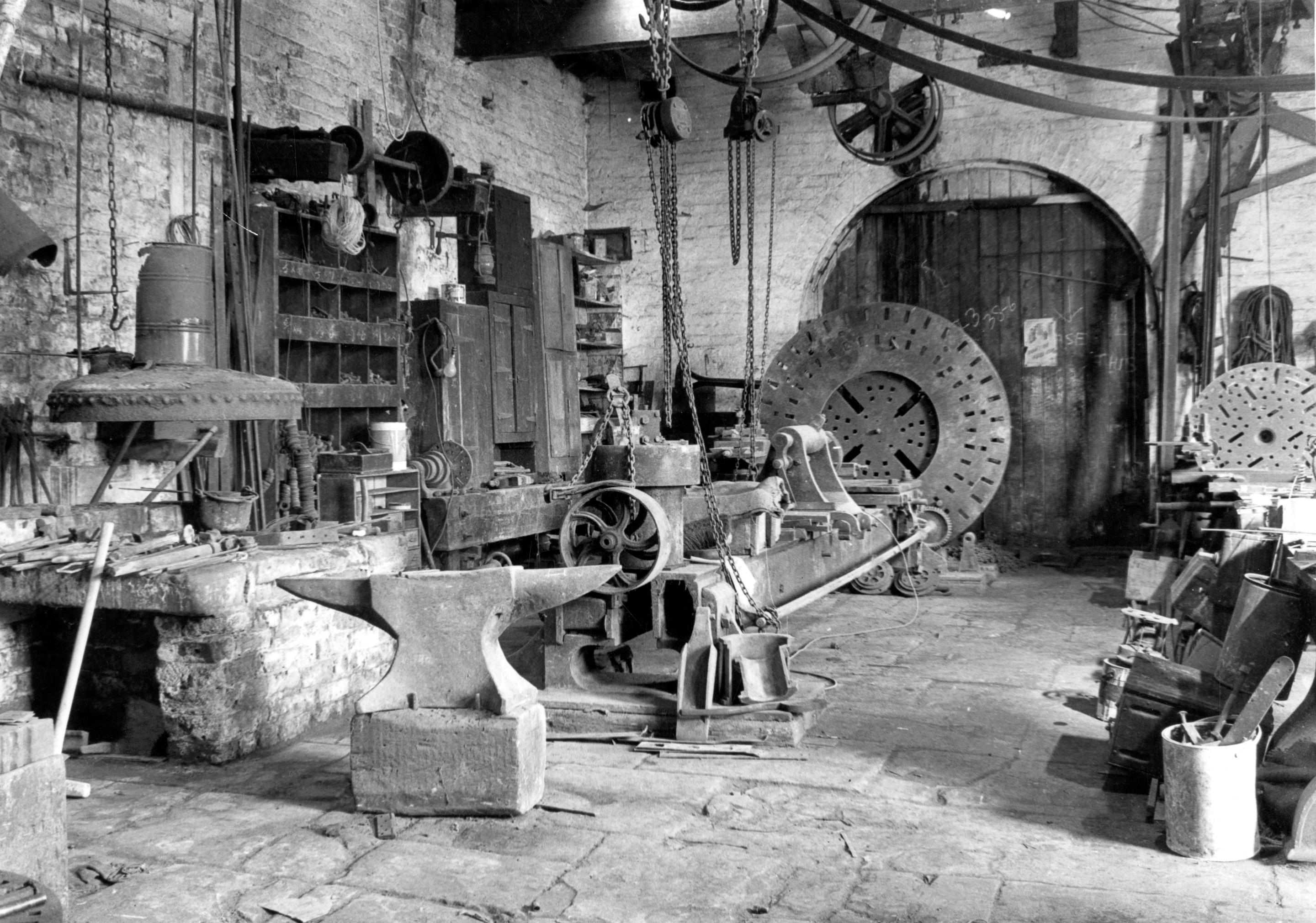 Today, the museum aims to continue the Horns’ sustainable approach by maintaining the site as a haven for wildlife and nature.