The Flood and Beyond

The fateful flood which ended production at Thwaite Mill occurred on 29 January 1975. During the night the river breached the weir, causing it to collapse and thus preventing water from being diverted into the mill and turning the wheels. Without this source of power the putty pans, which mixed whiting and linseed oil to make putty, could not function. The mill was unable to produce its only remaining output.

The British Waterways Board would not agree to rebuild the collapsed weir due to the high costs involved and so, with demand for putty already in decline, it was deemed sensible to close the mill.

Remaining orders were completed using power from a Petter diesel engine and operations finally ceased in 1976, bringing an end to five generations of mill management by the Horn family.

Fortunately, the mill was not left empty for long. In 1978 the Thwaite Mills Society formed: a group of volunteers who did not want to see the site go to waste. This group was able to inaugurate a major building operation to restore the mill and its surroundings. The weir was rebuilt in concrete and steel and the machinery, buildings and water wheels were repaired and refurbished. In 1990 the site opened as a museum which is now run by Leeds City Council. 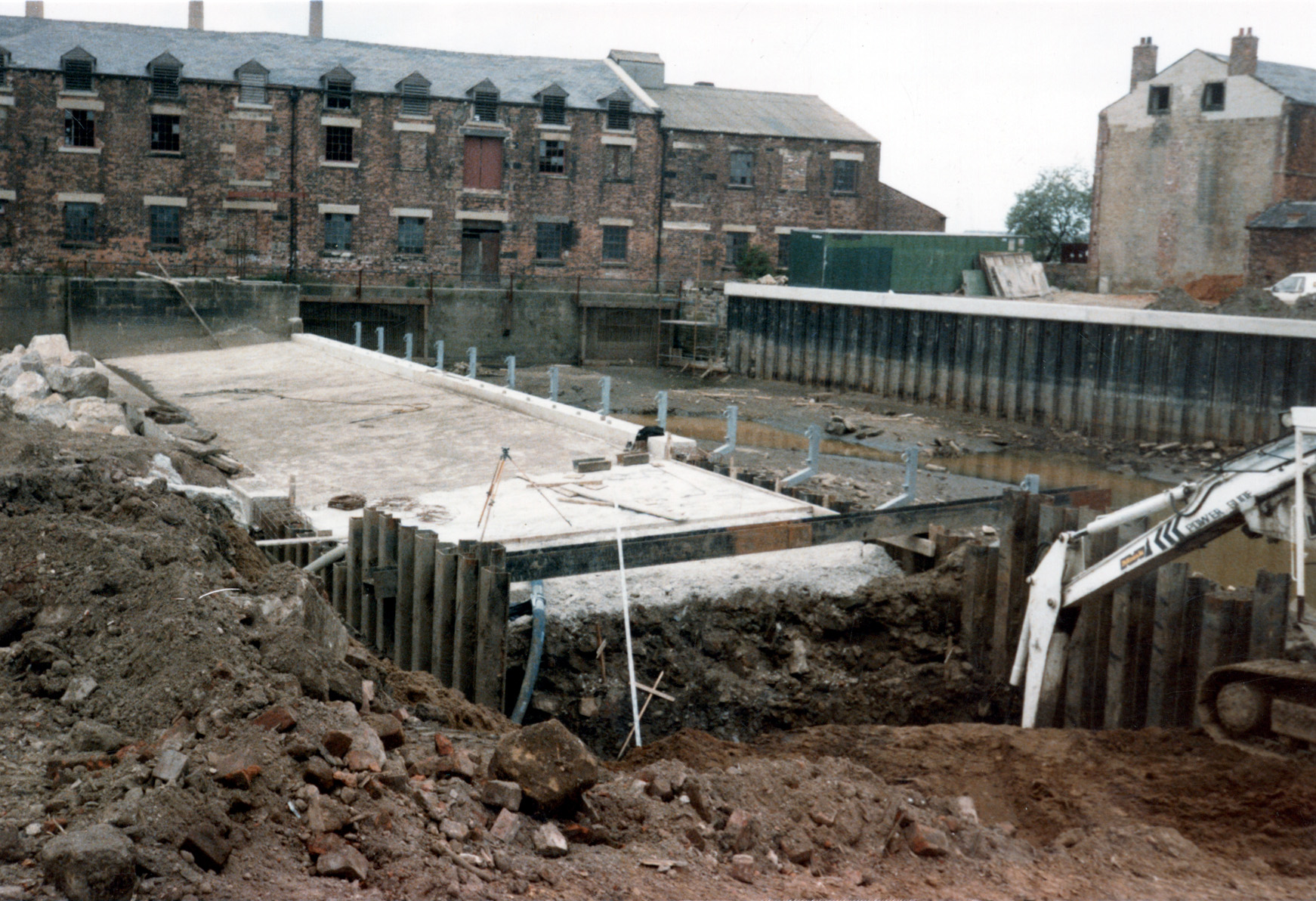 Today, visitors can experience the sights, sounds and smells of the virtually unchanged stone crushing works, with at least one of the original wheels still turning, and explore most of the original mill buildings.

The museum provides a range of historic settings, educational exhibits and activities for the public to enjoy, keeping alive just under 400 years of fascinating industrial and social history. 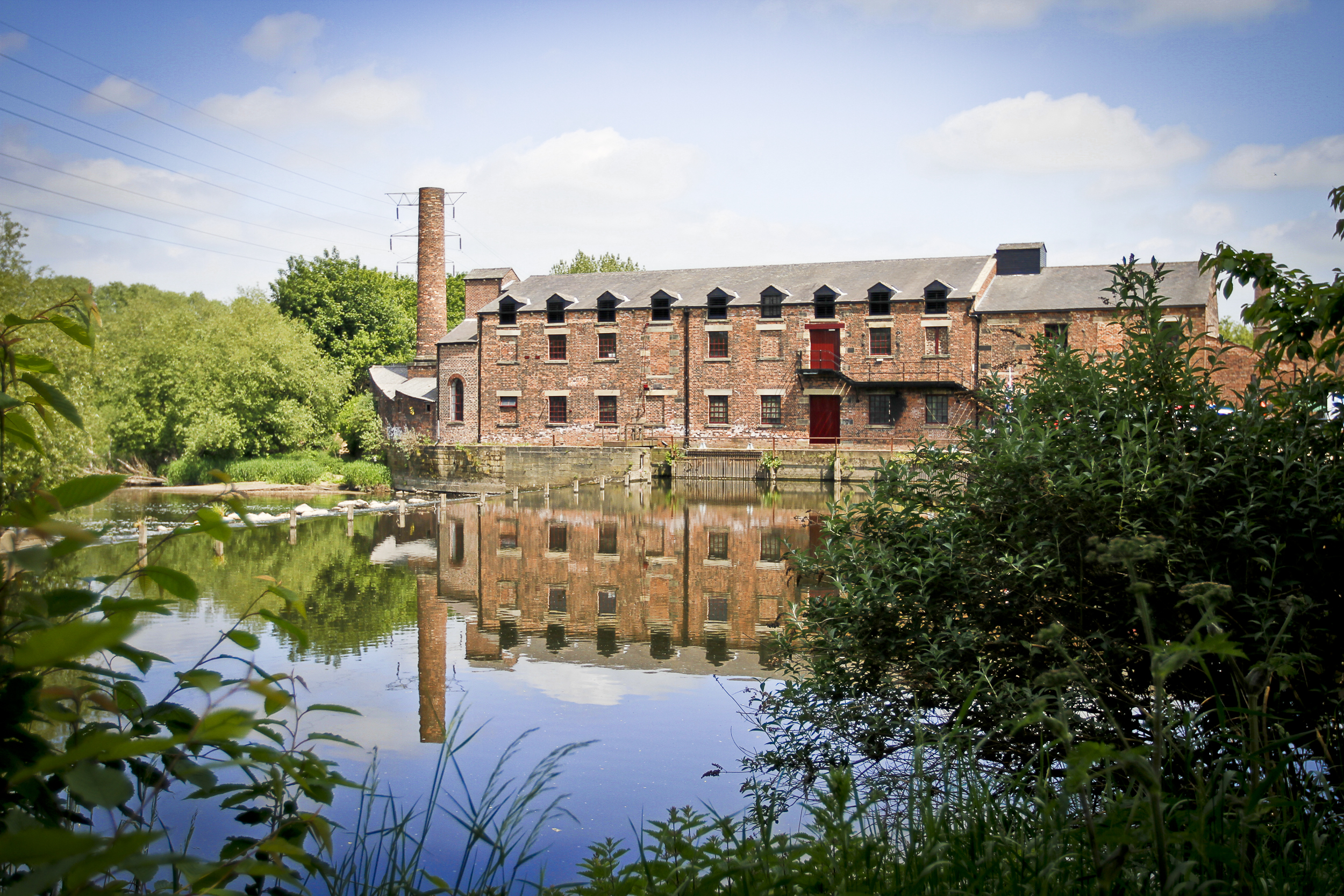