The toys featured in this resource move in different ways! 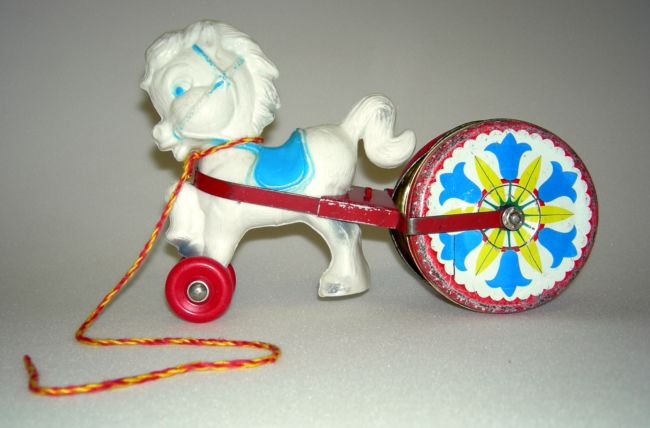 Some of the simplest moving toys are ones which can be pulled. The ones featured here have wheels and a ribbon or string with which to pull the toy along. Pulling is one of the oldest ways to make a toy move. 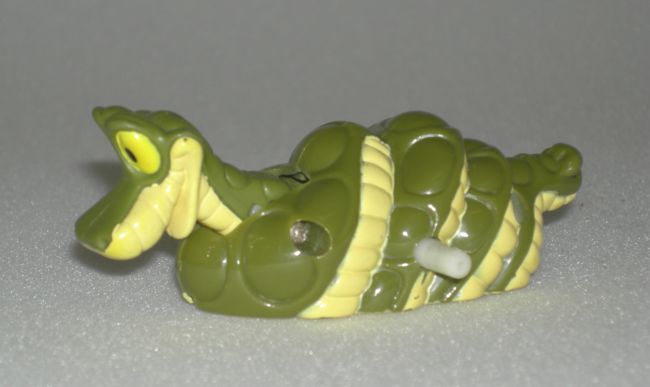 Clockwork, or wind-up toys are ones which use a key to turn a steel coil. This turning winds up the coil inside the toy and movement occurs as the coil unwinds itself. The rate the coil unwinds is controlled with a balance wheel, and cogwheels convert the energy into movement. 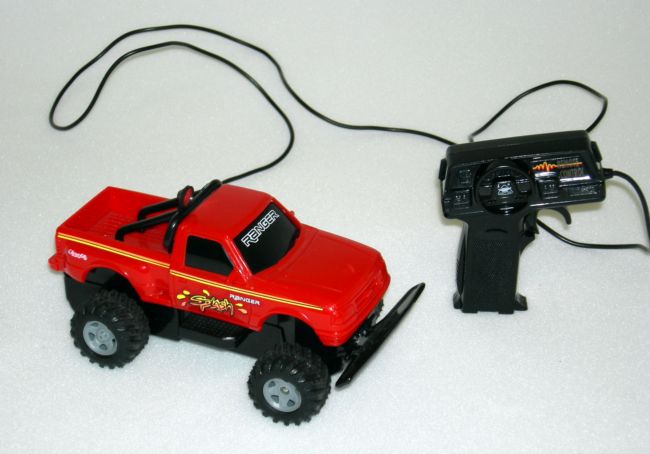 These were developed early in the 20th Century but have become more popular and widespread in recent years. The frustrating thing about these toys is that the battery runs out!