Training Men to be Soldiers in the First World War

The rapid recruitment at the beginning of the First World War, and conscription from 1916, meant that millions of men had to be trained as soldiers in a very short time.

Men who once worked in factories, on farms, on fishing trawlers and behind desks had to learn how to work together to win the war. 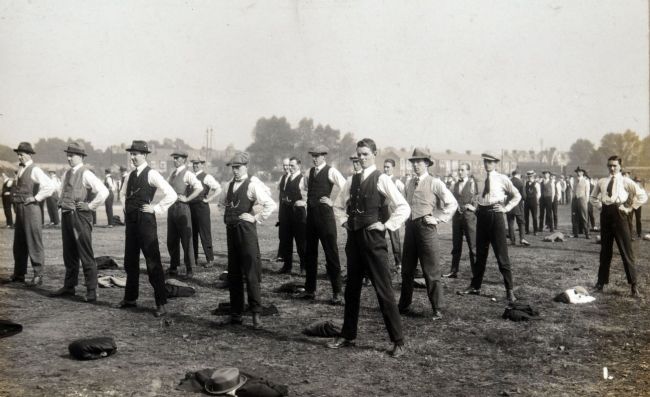 Hull Commercials Recruits
Ordinary soldiers began their training with physical fitness exercises, learning how to march and follow commands, and how to use their weapons. Later, as soldiers specialised in a particular area (for example, machine gunner or signaller) they would be trained in specific skills and would take part in practice manoeuvres and sham fights. Cavalry regiments, such as the East Riding Yeomanry, were trained in the art of mounted warfare. 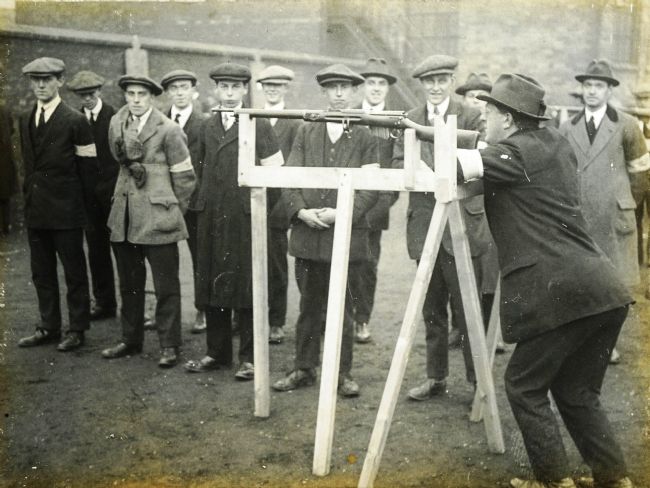 10th Battalion East Yorkshire Regiment Recruits
The number of recruits meant that existing facilities were not big enough, so new training camps were constructed. Recruits were billeted with local families until accommodation could be provided. The army also had a shortage of khaki at the beginning of the war, and could not provide uniforms for all recruits straight away. 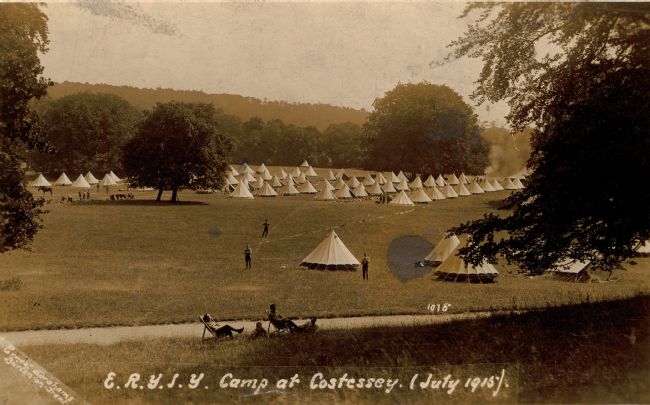 East Riding Yeomanry Camp July 1915
Training did not stop when a man left for the Front. It continued when a unit was out of the line (ie not actively involved in combat) which was a large proportion of time. The technology and tactics of warfare could change very rapidly and training had to respond to this to ensure soldiers were equipped to do their jobs. At the beginning of the war soldiers were issued with a ‘Small Book', which recorded their personal details and service records as well as instructions for life in the field. 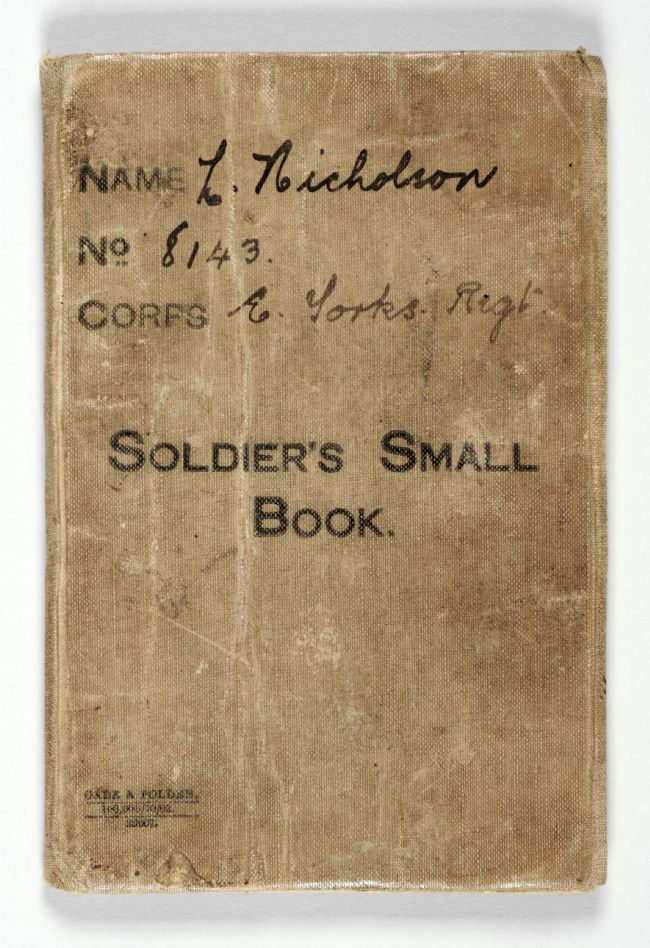