At the beginning of the 19th Century the steam locomotive appeared. It was initially used as a quick and cheap way to move coal and iron around the country. In 1826 the Manchester and Liverpool Railway opened as the first passenger railway. 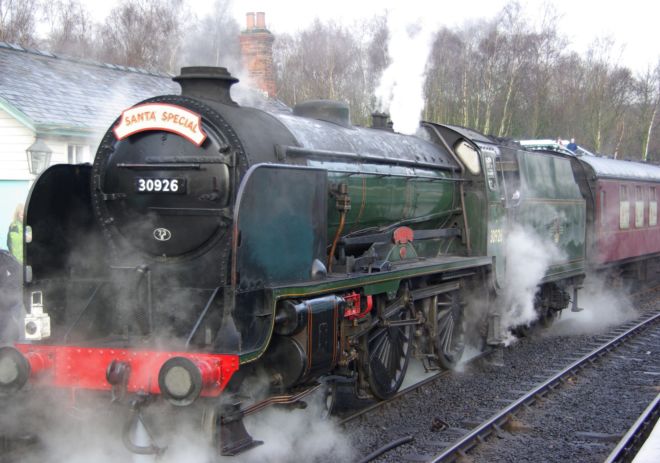 Steam locomotives pulled long trains of carriages across the rails, and soon the rail network would spread across the whole country. As well as people, this new form of transport carried everything from coal to cows, eggs and bananas, even circus elephants!

The development of the railways meant that lots of people could now afford to travel. For the first time in history working class people could pack their bags and enjoy holidays away from the towns where they lived and worked. The day trip to the seaside had been invented! 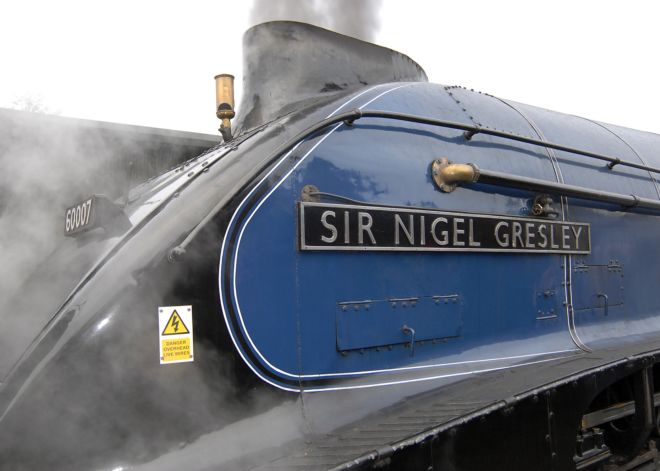 What Were Locomotives Made From?

Steel and iron made up the engine parts. In huge factories called foundries, metal would first have been heated to high temperatures until it turned to liquid. The molten metal could then be poured in to moulds to shape the engine parts. 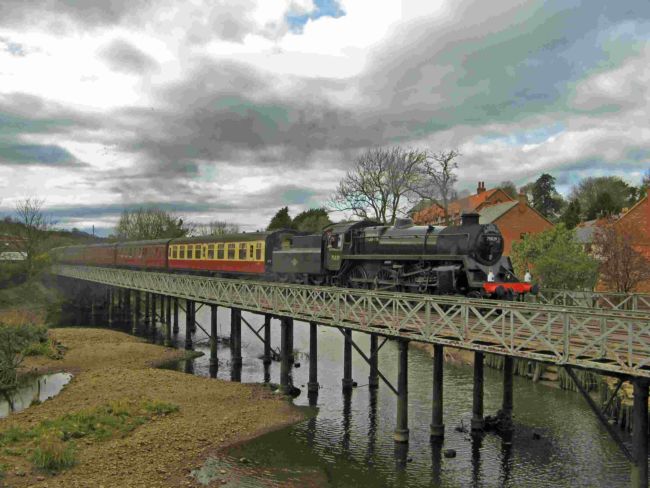 The fire in the engine needed to be regularly fed with coal in order to heat up the water in the boiler, turning it to steam. 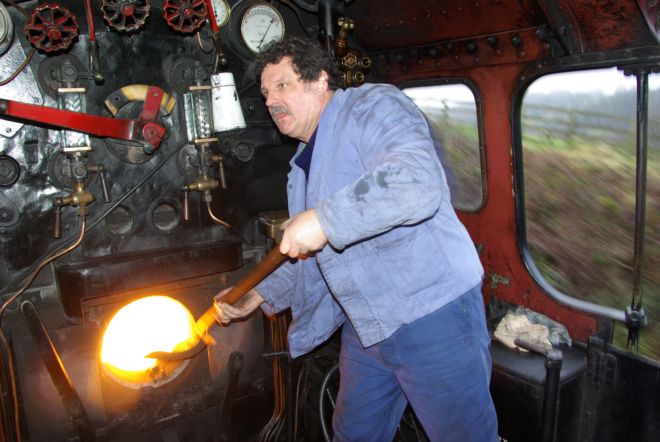