This portrait is believed to have been painted by Rowland Lockey in the late 1500s. Francois de Lorraine was a French nobleman and the uncle of Mary Queen of Scots. 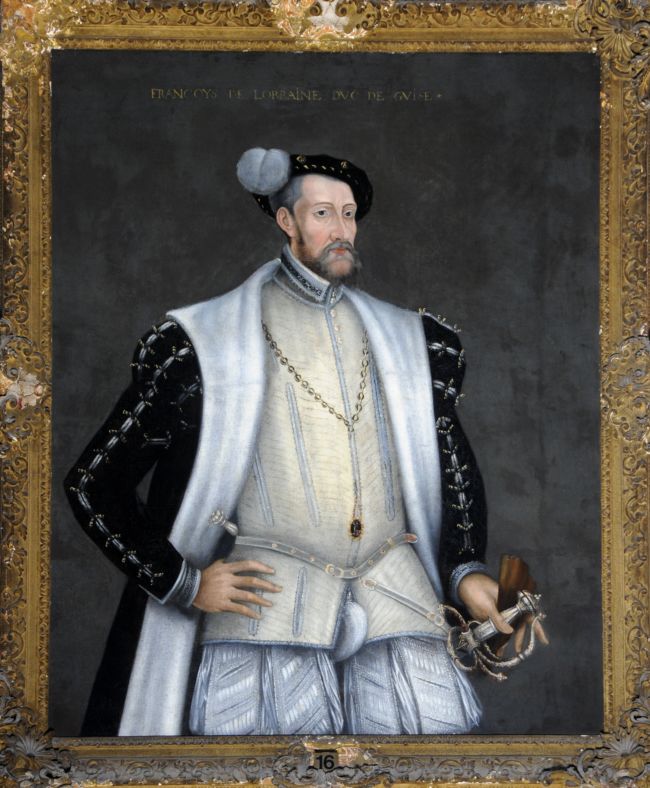 What Clues does the Portrait Contain? 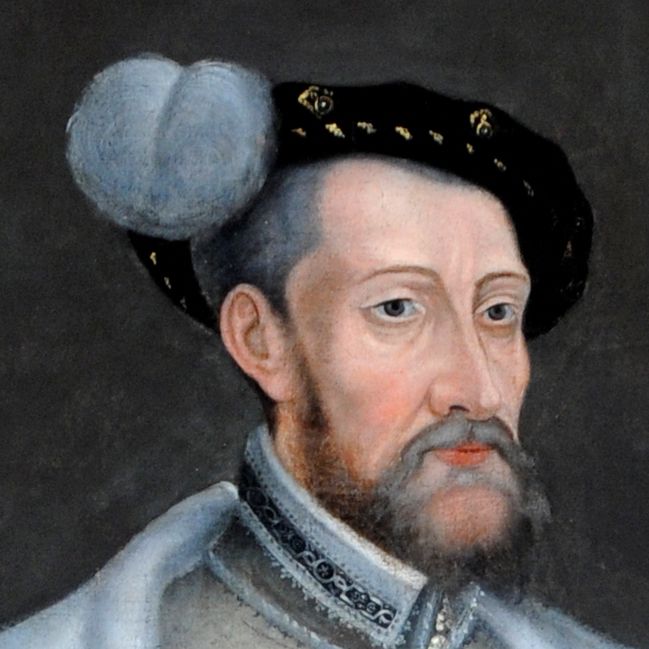 Nobleman - someone who, in the past, had a title and power over how the country was run

Ostrich - large bird which comes from Africa and cannot fly

Similarities - things that are the same