What to Look for in Tudor Paintings

In Tudor times, only the very rich could afford to have their portraits painted. Paintings of poorer people from this time are rare. In the past, people used portraits as a way of showing their wealth, status and power. They displayed the portraits in the same way that people post photographs of themselves on social media today. Some of this wealth will have come from the global trade routes, and the exploitation of people and resources that became the British Empire. The portraits below are part of the Leeds Museums and Galleries collections at Temple Newsam House. All the portraits are of white people who were part of the ‘landed gentry’ of England, and there is a noticeable absence of anyone from a diverse community. This doesn’t mean that people of Black and Asian heritage weren’t in Yorkshire at that time, just that we don’t hold any visual representations of them. See the supporting resources for links of nationwide stories. 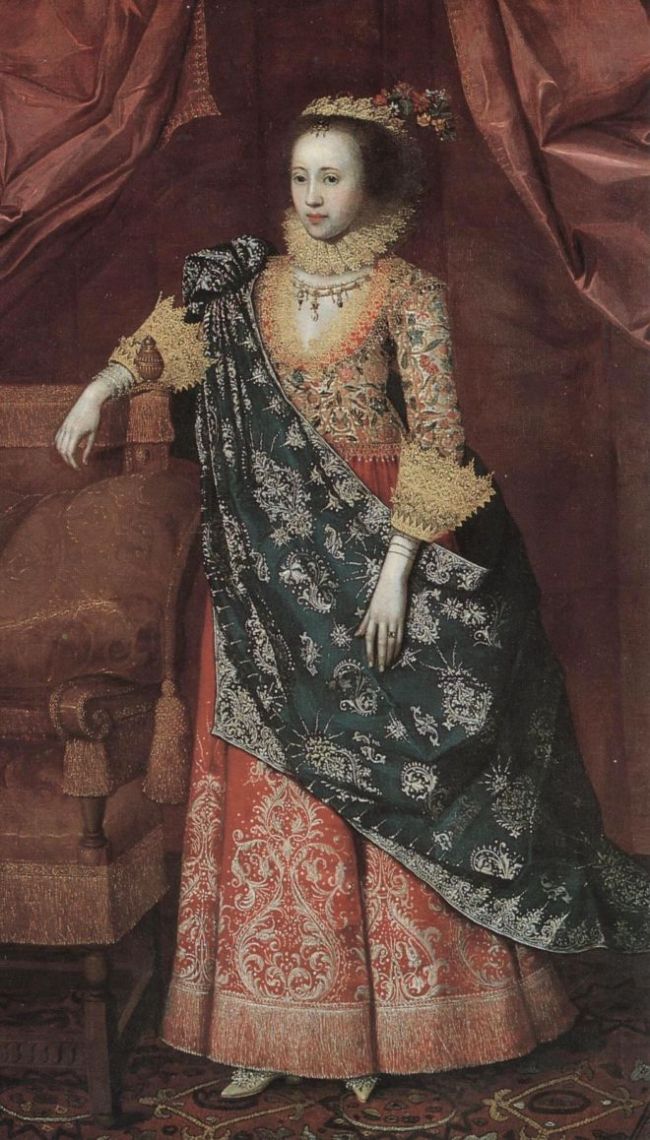 When sitting for a portrait people would dress very carefully, using clothing and accessories to present a carefully constructed image. Jewellery, expensive fabrics, embroidered cloth or objects beside them were used to suggest to the viewer that the person in the portrait was important or rich. 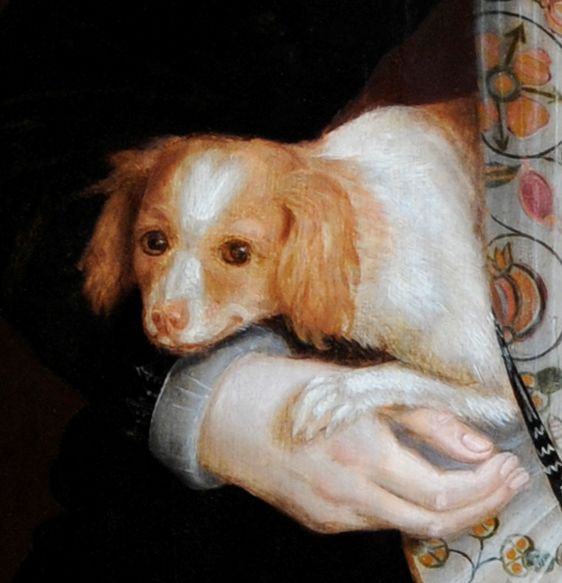 'Toy Dog' from a Portrait of Lady Bennet

Some people had their pet 'toy' dogs in their portraits. At the time most people kept dogs as working animals and to keep a pet purely for pleasure, as a 'toy', was another sign that you were among the wealthiest in society.

People often dressed in fabrics in rich, dark colours for portraits, as these were the most expensive dyes. You can also see that people are wearing many layers of material and garments, such as: 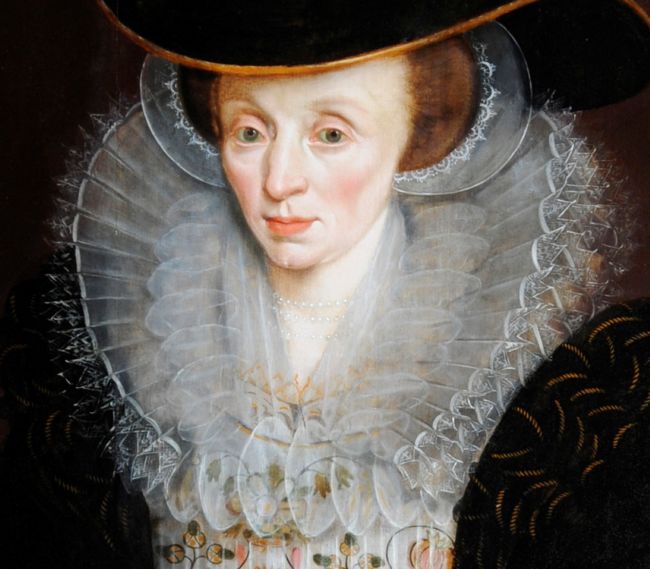 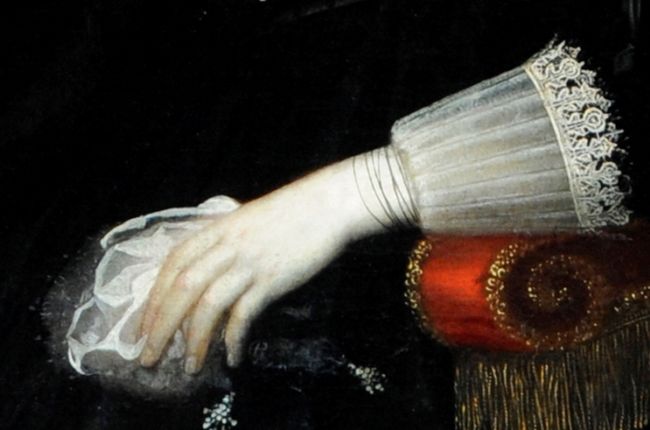 Complexion - colour and texture of skin, usually on the face
Conceal - to hide something
Constructed - to build or make something using a plan
Display - to put something on show so that others can see it
Embroidered - to decorate fabric by sewing designs on to it
Garments - pieces of clothing
Manual - physical work done by hand
Odours - smells
Ruff - a fancy collar made of lace
Status - someone's importance or position in society
Substances - material something is made of
Next section