What would life in Tudor Leeds have been like?
View resources Teachers notes Share
Add to board
Previous section
Introduction

Heard the one about the Terrible Tudors in Leeds and the man that invented the cat flap? Were they all really that terrible? Well read on… 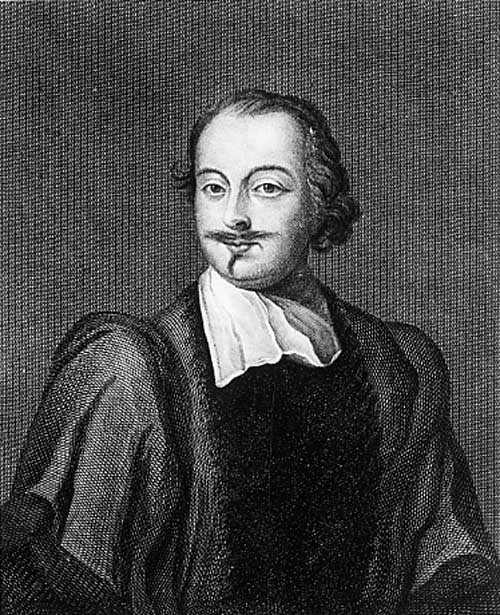 John Harrison was born in Leeds during the Tudor period and did many things to help the town’s poor and needy. He helped to improved living and working conditions in Leeds for many and that made him one of Leeds’ most famous citizens.

We don’t know much about the early life of John Harrison except that he was born on August 16th, 1579 at ‘Pawdmyre’, the old name for the part of Leeds at the top of Briggate. His father, also called John Harrison, was a wealthy wool merchant. His mother, Elizabeth, was also from a family made rich by the wool trade. He had two sisters called Edith and Grace.

Even though there aren’t many facts about his early life, there are some stories that tell us about how John helped those less fortunate than him. One such tale tells how, at the age of seven, he gave his coat to a beggar. Another story is about his invention of the cat-flap! When he married in 1603, he built a house that his friend wrote about after visiting Harrison:

'one thing very peculiar in it… Holes or Passages cut into the Doors and Ceilings for the free Passage of Cats; for which animals he seems to have great affection.'

In 1602, John Harrison’s father died, and he inherited all his father’s wealth, estates and business. John used this inheritance for charitable work. He brought a large mansion called Rockley Hall and used the rooms to store food and clothing for the poor. In the town centre he created New Street (later named Upper Briggate) and used the rents of new properties on the street to fund more work for the poor. It was also here that he built St John the Evangelist church in 1634. This was his biggest commitment to the people of Leeds.

John Harrison was also interested in Leeds’ civic life. He signed a petition for a new Charter presented to Charles I in 1621, which gave Leeds its first town Council. He was a very active member of the town Council and became Mayor in 1634.

Between 1628 and 1634, John built 12 Alms houses for the poor. They were arranged on a courtyard, which is now where the ‘Peace garden’ is located.

Letter from John Harrison 1639
Next section