What would life in Tudor Leeds have been like?
View resources Teachers notes Share
Add to board
Previous section
Tudor Housing

The church was very powerful in Tudor times. It had such a strong hold on everyone that people believed every accident, disease and death was a sign that God was displeased with them and they were being punished for it. Because of this, people often left money in their wills to the church so that their souls could be prayed for after they were dead.

Like many Roman Catholic countries in Europe, most of the land in England actually belonged to the Roman Catholic Church and so to Rome. The church was therefore very wealthy.

The Archbishops of England earned £3,000 per year, which was an enormous amount in those days. This often led to corruption and many churchmen abused their wealth and power, making them hated by both rich and poor.

However, the things that made the Church really unpopular were the taxes, or tithes, that everyone had to pay. Even if you were really, really poor, you still had to pay something because tithes were based on a percentage of your income. If you didn’t pay, you had to go to a special church court. It’s easy to imagine why people began to get annoyed with this situation. Why should they work so hard and give so much of their money away to church officials, who really didn’t work that hard at all?

Dissolution of the Monasteries

There was already a bad feeling against the Catholic Church when Henry VIII split from the church in Rome so that he could divorce his wife, Catherine of Aragon and marry Anne Boleyn. He set up a new church, called the Church of England and as King, he was in charge of it.

The Roman Catholic Church owned a lot of land in England and Henry wanted his hands on it. So in 1535, he gave Thomas Cromwell the job of compiling a list of all the Church’s property and land in England. This was called the Valor Ecclesiasticus.

Henry then knew exactly how much money he could get his hands on. So he set about ‘dissolving’ the monasteries. This meant the monasteries were closed down, the monks thrown out and anything of value seized for the King.

Some people did not agree with what Henry was doing and spoke out about it. Some joined a march called the Pilgrimage of Grace in 1536 in protest. Lord Darnley of Temple Newsman was executed for his part in it.

Kirkstall Abbey did not escape Henry’s dissolution of the monasteries. The Abbey was ‘dissolved’ on 22nd November 1539. 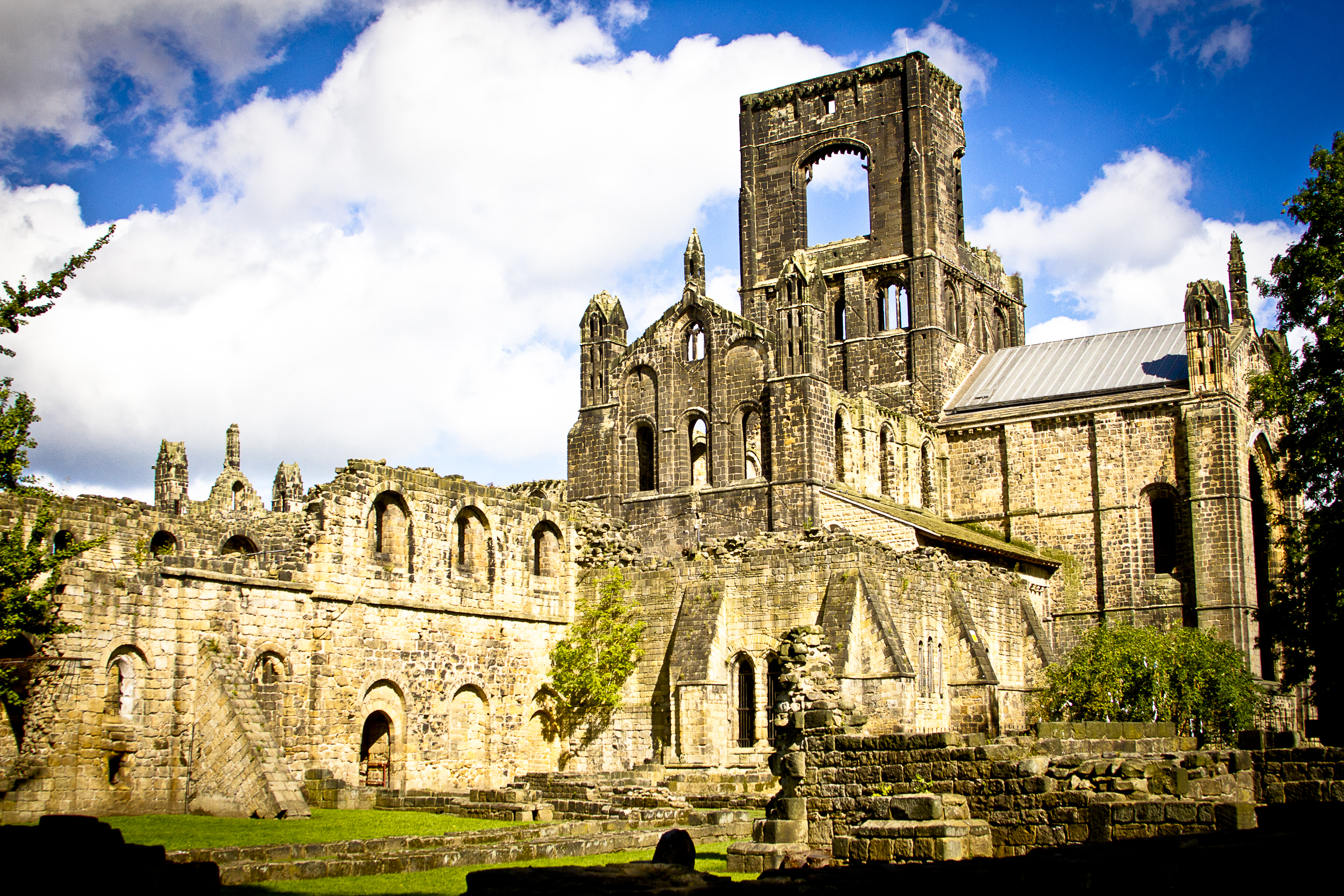 The abbot John Ripley and thirty-one monks hid in the Chapter House until they had to surrender the Abbey to Richard Leyton, one of Henry VIII’s men. John Ripley, who was the 27th and last Abbot of the Abbey, was allowed to live out his life in the Abbey gatehouse, with an annual pension of £66.13.4d. 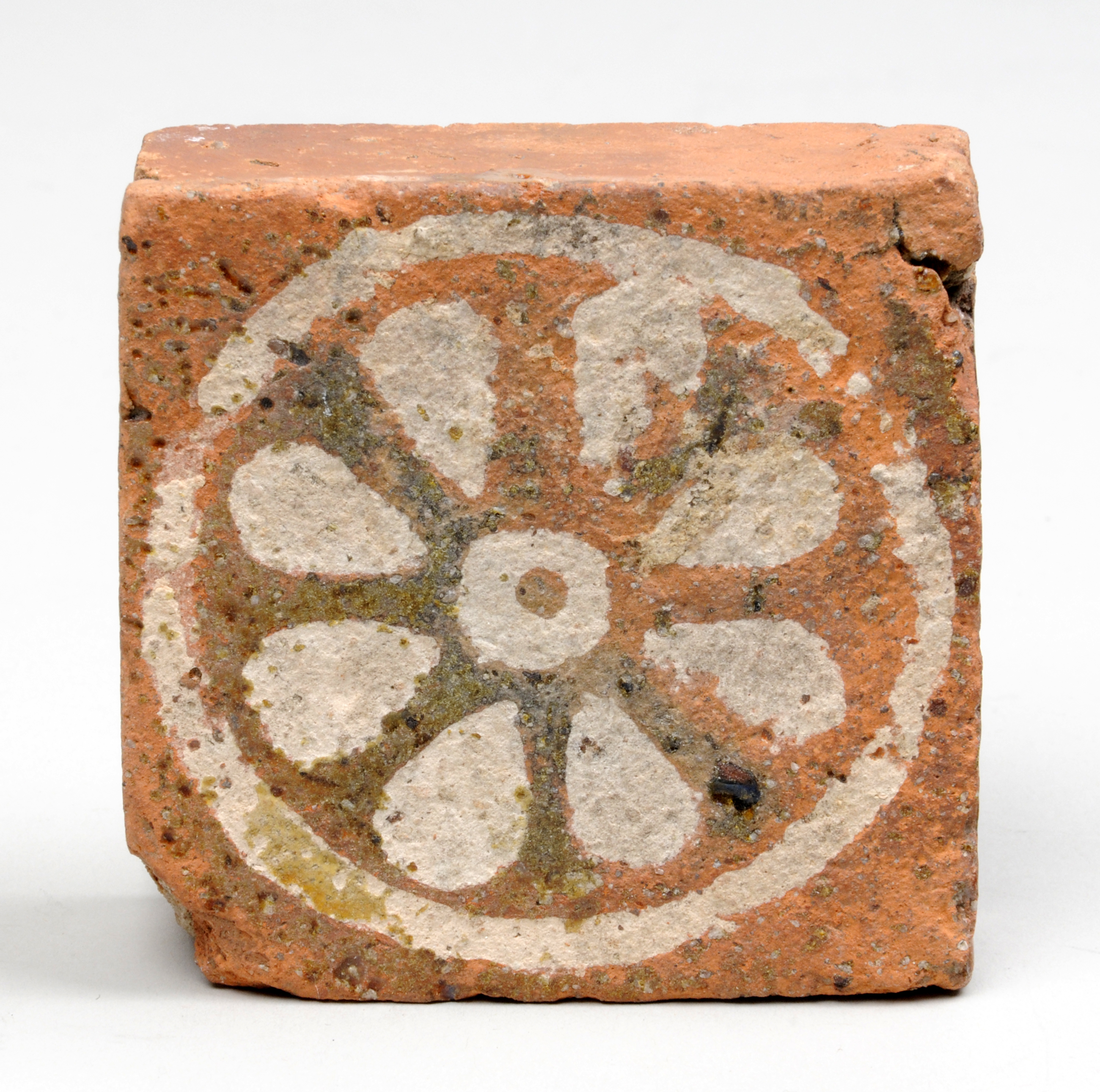 The Abbey, which was worth £516 soon fell into ruin. The lead was stripped from its roof, the bells stolen and later the stones were taken to build cottages and roads. Some of the land was bought by farmers and clothiers and used for farming. 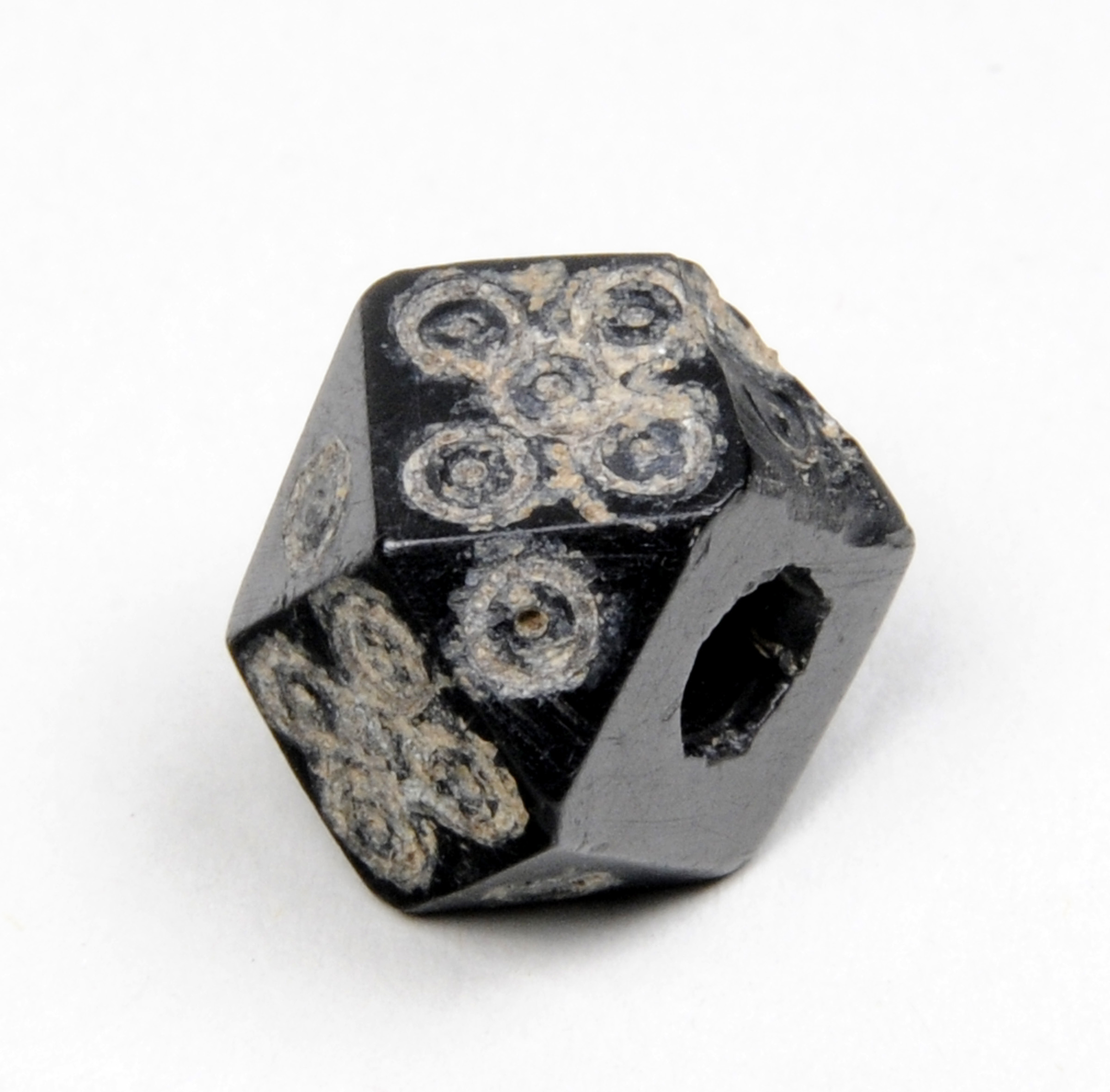 In 1584, Elizabeth I gave the Abbey to the Saville family and through marriage, it became part of the Brudenell family, who later went on to become the Earls of Cardigan. These names still survive in Leeds today, in the form of road names. Can you find any of these roads around Kirkstall, Hyde Park and Burley Park in Leeds?

Elizabeth I did all she could to get rid of the Catholics too. But despite the threat of the death penalty for all who continued to go to Mass, the faith was still quite strong in Leeds.

Hawksworth Hall had three secret places for hiding priests, called priest holes. At the first sign of danger, the priest would hide in one. The priest holes were often under staircases.

The First Map of Leeds