What would life in Tudor Leeds have been like?
View resources Teachers notes Share
Add to board
Previous section
Religion in Tudor Leeds

The First Map of Leeds

The first map of Leeds was created in 1560 because of an argument about a corn mill.

The original corn mill, Queens Mill in Swinegate had been there from the 11th Century and tenants of the Manor of Leeds had to have their corn ground there. People had to pay a tax for using it and all profits went to the Crown, then Queen Elizabeth I.

However, because the population of Leeds was growing so much, the Queens Mill, was overloaded with work and finding it difficult to cope.

The Falkingham family decided to build a new mill on land near Sheepscar Beck. This meant that the profits from the other mill decreased and the Queen was not happy.

A court case lasted for about twenty years and many witnesses were called to give evidence.

As part of the court case, a map was drawn up of the town to show how close the mills were. In the end the Queen’s mill was demolished. 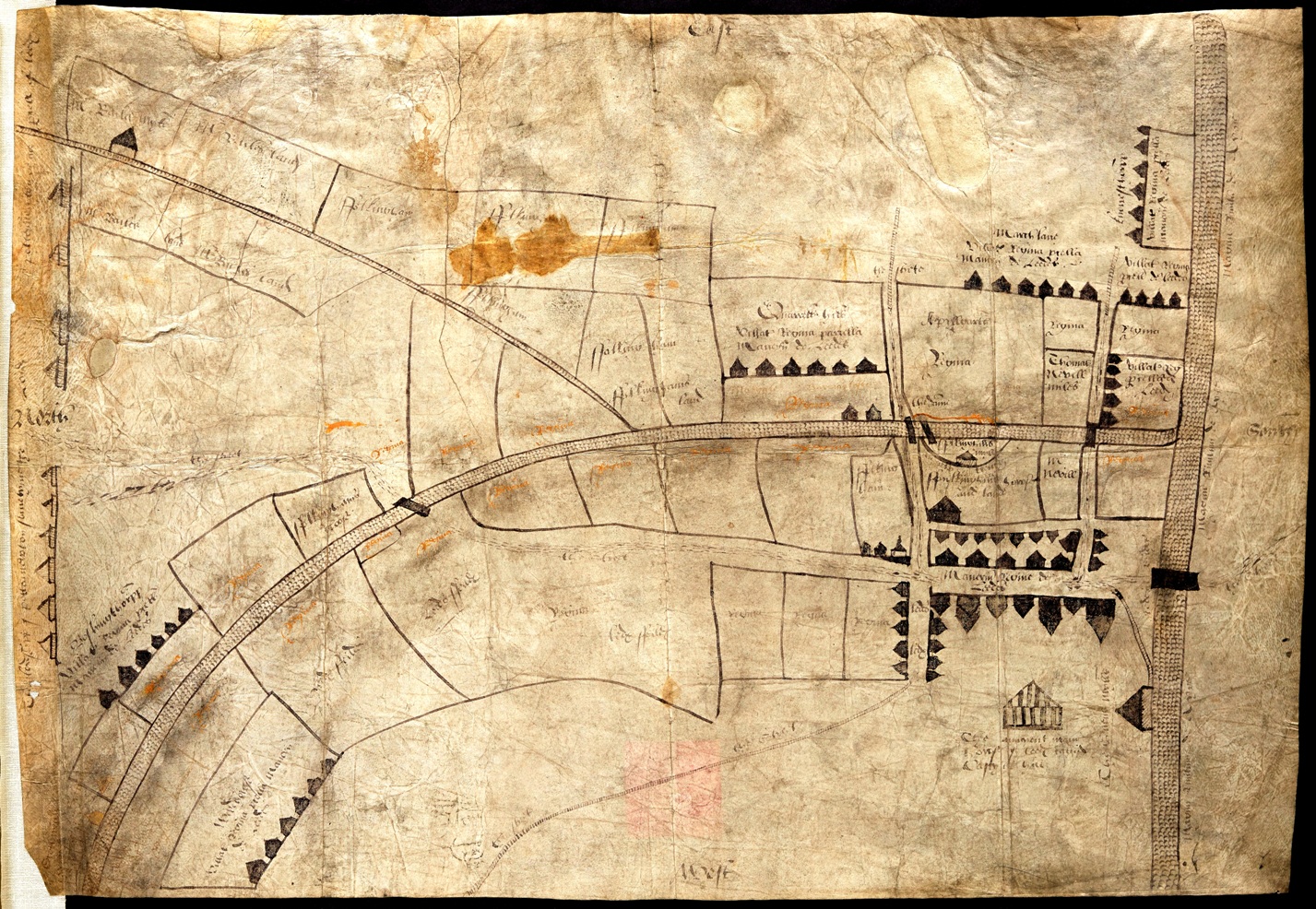 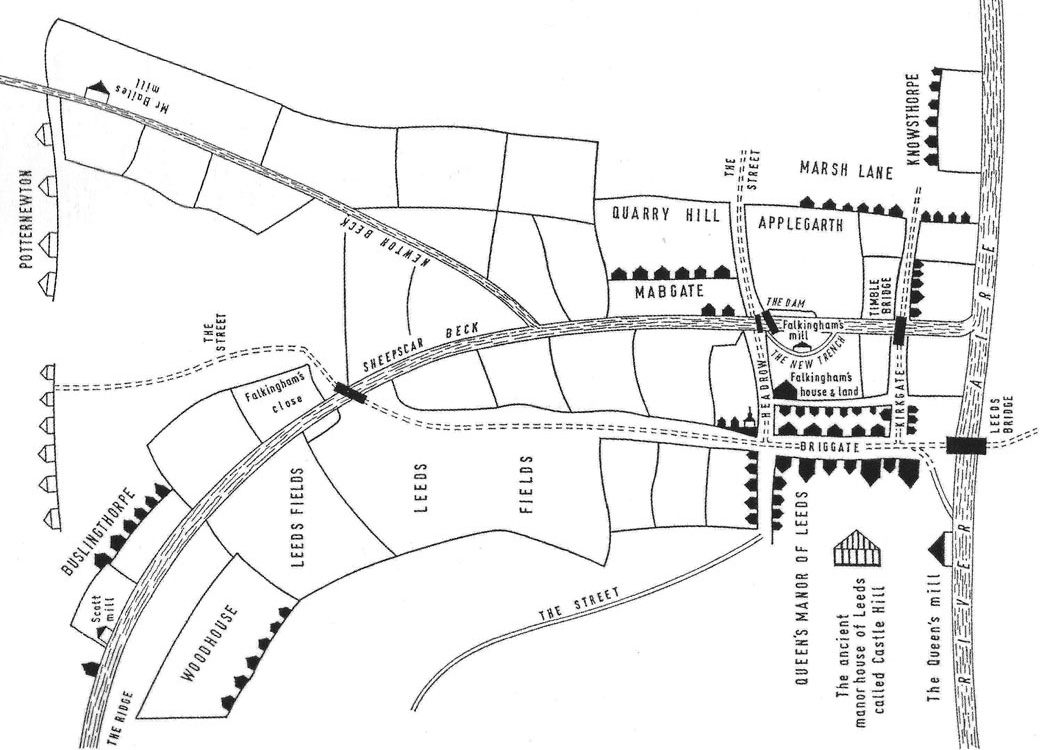 Reproduction of Tudor Map of Leeds
Next section

The Inventory of John Pawson