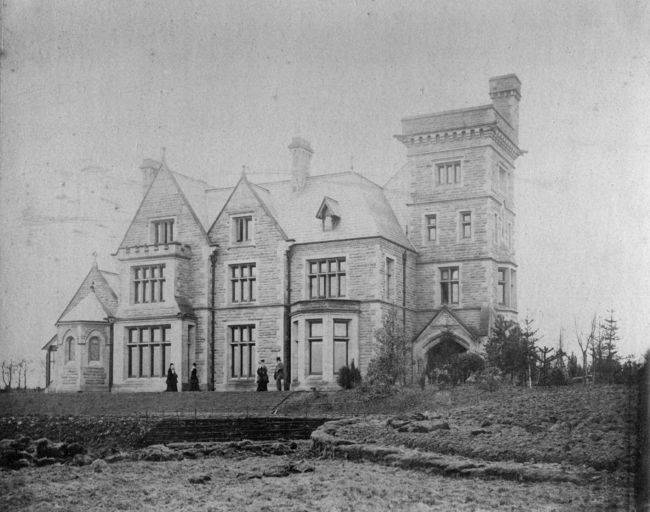 Wealthier people, however, built their houses away from the filth from the factory chimneys or on the outskirts of town.  These houses were often large, luxurious and expensively decorated, as the two photographs of Singleton Hall in Preston show. 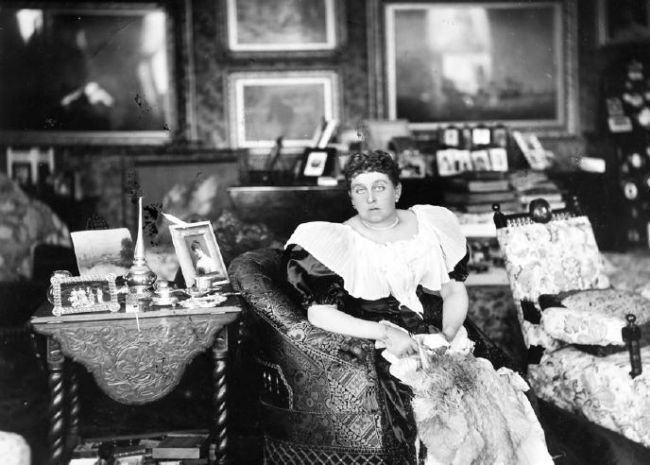 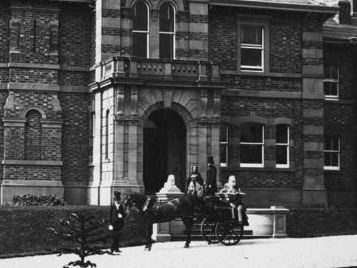 The 'To Let' advert copied below is for Whinfield House, and was printed in the Preston Guardian on 15 April 1882.   What does it tell you about the lifestyle of the people living here?


Ashton-upon-ribble, Preston. - to be let, for a term of years, the charming residence “Whinfield,” situate on the banks of the Ribble.

Whinfield is of recent construction, admirably designed, and one of the most beautiful suburban residences in Lancashire.

Whinfield House was built by the Pedder family on their Ashton estate overlooking the River Ribble. The Pedders made their fortune by founding the Old Preston Bank, but in 1861 their wealth came to a sudden end when the bank ran into debts, causing a national scandal. The bank had to be closed and the Pedders had to sell their estate and its contents in order to pay off the bank’s debts. 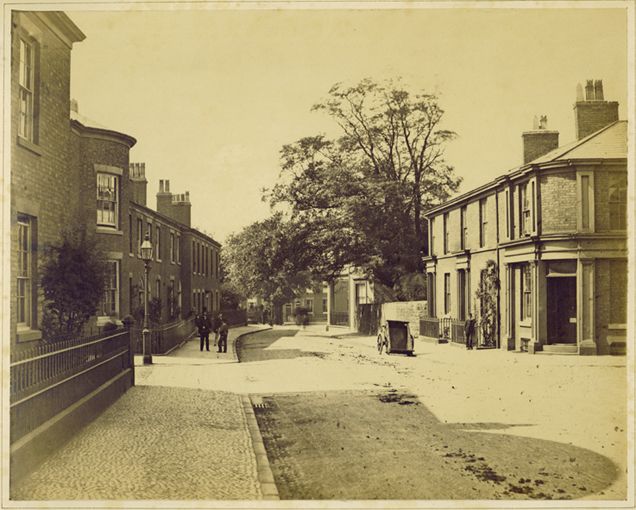 Avenham Lane, Preston 1862
Whinfield House was then bought by Edmund Robert Harris, a wealthy Preston solicitor, who lived there until he died in 1877. A number of public buildings in Preston, including the Harris Free Library & Museum, were built with money he left to the town of Preston.
After Harris died, the house changed owners many times until it was finally demolished. Most of the estate was bought by Preston Town Council in 1937 and is now Ashton Park.

An Artist's Vision of a Victorian Home