During the 1800s, mining was a big industry in Matlock Bath and the surrounding areas. Many local people were involved in mining or quarrying. Lead, or Galena, was most commonly sought after, but spars such as calcite and fluorspar were also mined and limestone was quarried. (Think about where you have seen these names already!) 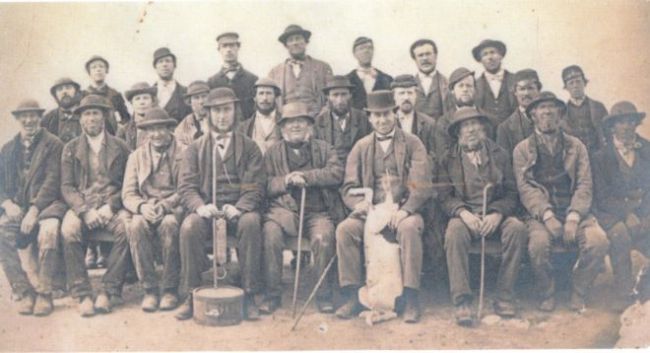 We have very few photos of miners from Matlock Bath, but we do have some of people who worked close by and were doing the same job. 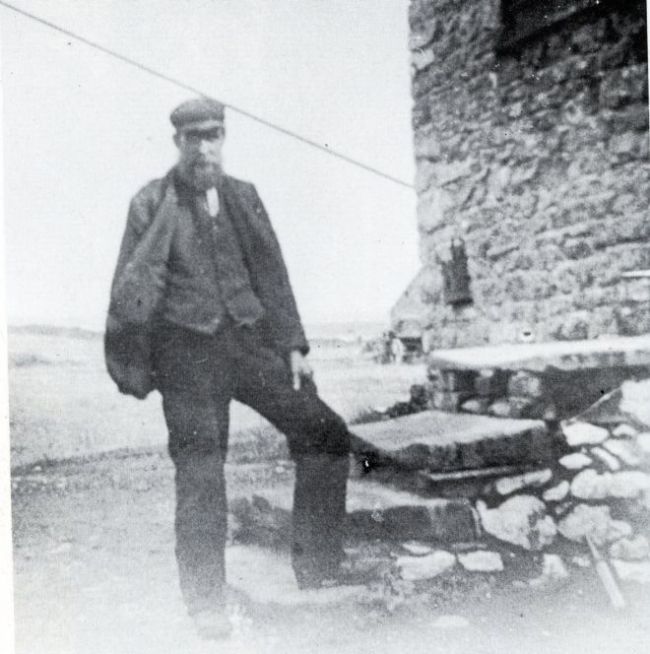