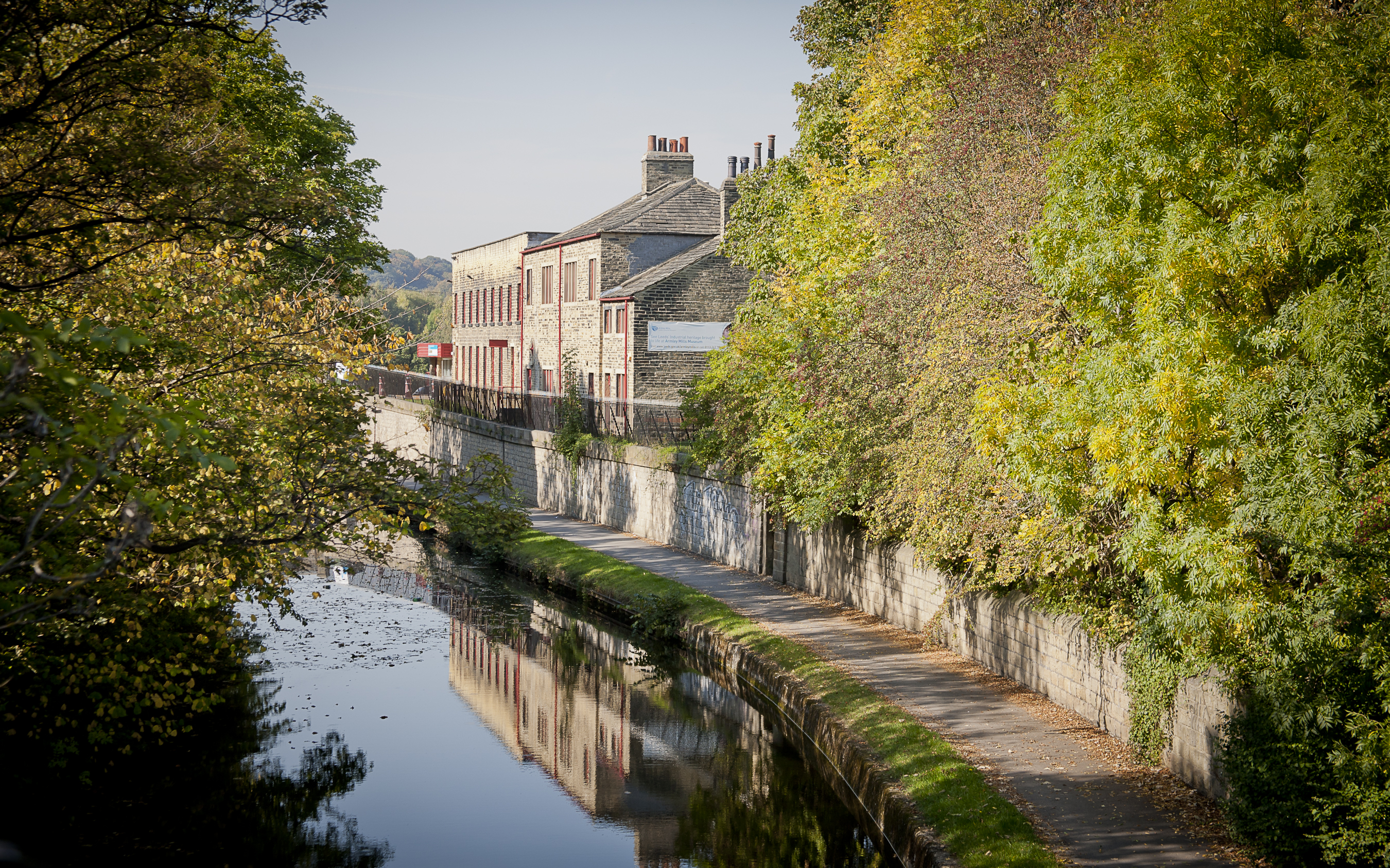 Leeds Industrial Museum was once the world’s largest woollen mill where generations of Georgian to Victorian families (and beyond) worked. The site is located next to the River Aire which is where it gained flowing water to power its water wheels. The power from the water wheels was eventually phased out in the mid 1800s as steam power was used to supplement the power. 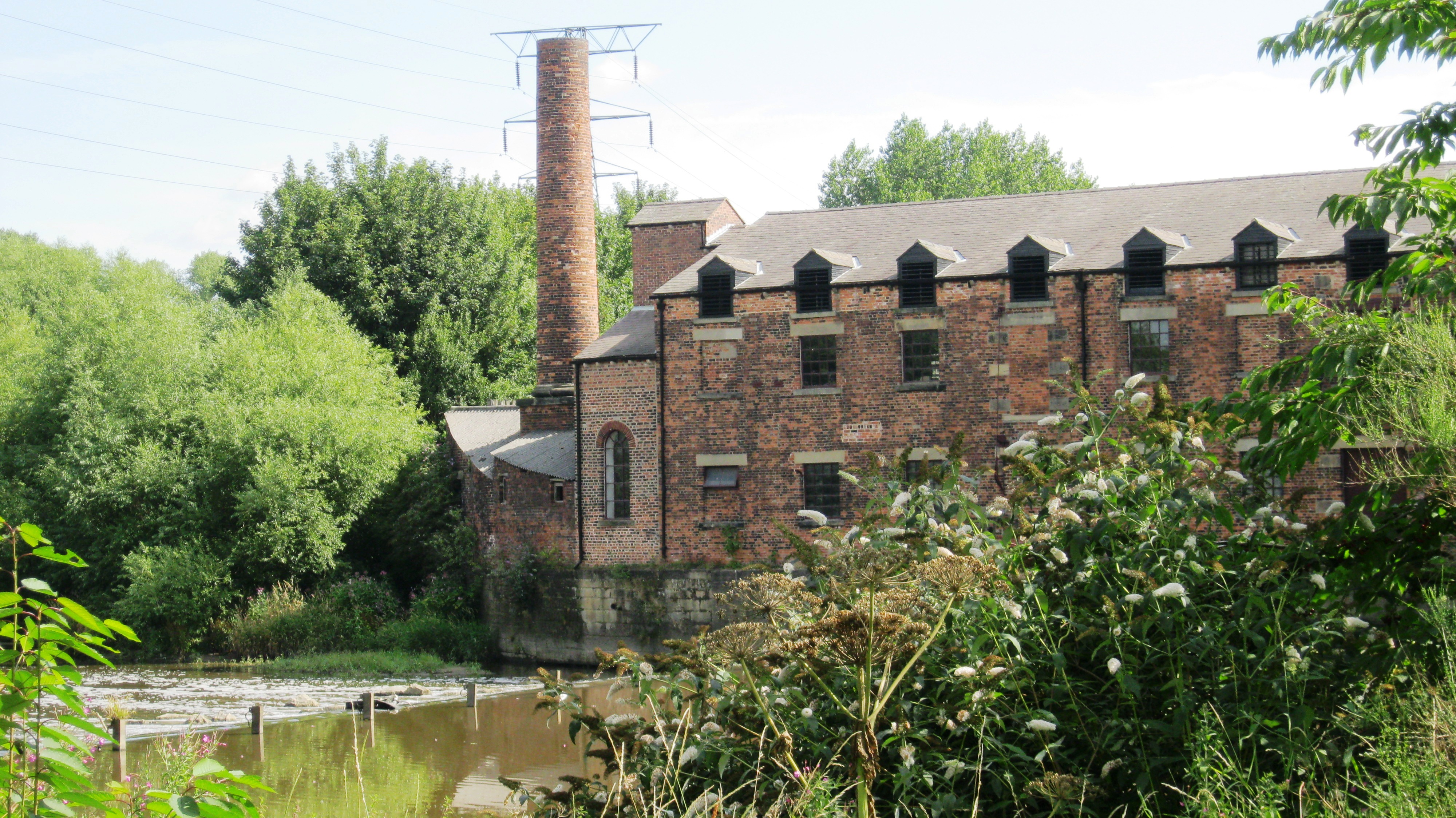 Thwaite Mills contains a still operational water mill and is also powered by the River Aire (albeit in a different location to the Armley site). The Mill has been used for a range of purposes such as crushing seeds for lighting oil, flint for the pottery industry and later grinding chalk to make putty. The mill’s wheel created power to the site for its machinery and thus it did not require electricity until the 1930s.

What Do Water Wheels Power?