What Did WW2 Children Eat?

People found many ways to supplement their rations. Despite the best efforts of the government, people with enough money were still able to buy goods on the black market, illegally trading extra food and luxuries. 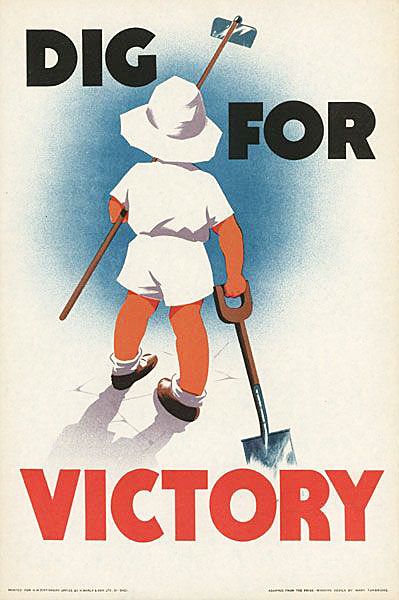 Dig for Victory Poster
The government used national campaigns, such as 'Dig for Victory', to encourage people to grow their own vegetables and recycle. Throughout the country, people often came up with local ideas too. In Nottingham people ran an 'Egg Week', asking citizens to donate eggs to Nottingham General Hospital, so that they could be pickled for future use. 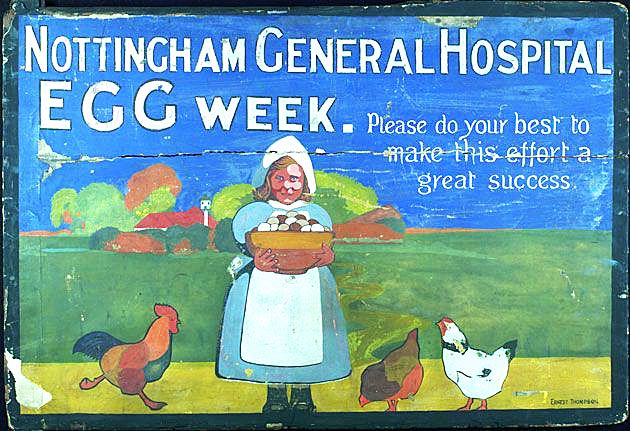 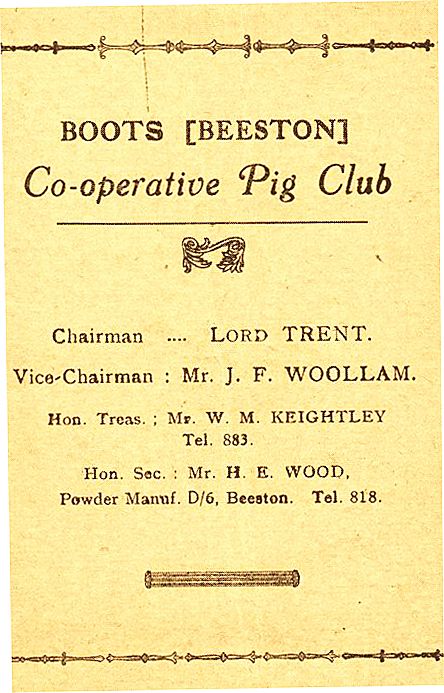 Beeston Co-operative Pig Club Booklet
The end of the war in 1945 did not mean a return to normality. Rationing of many goods continued well into the 1950s, as the below post-war ration book from 1953-4 illustrates. Rationing of food did not finish until July 1954, when meat and bacon finally came off ration. 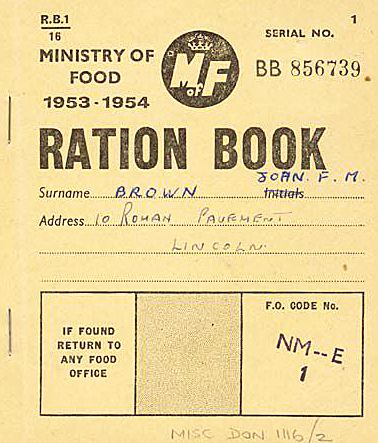 The Black Market in Nottingham