What Happens When it Floods?

Explore the 2015 Leeds flood, including its impact on the city and people
View resources Teachers notes Share
Add to board
Previous section
The Leeds Flood in 2015 : A Timeline 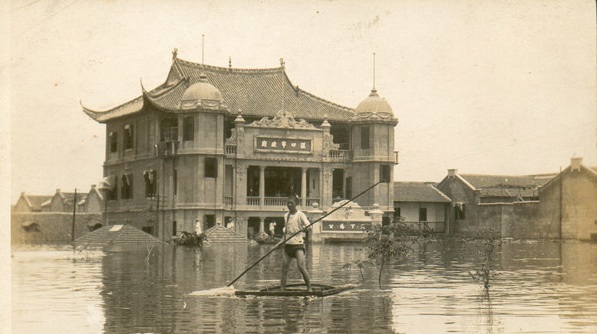 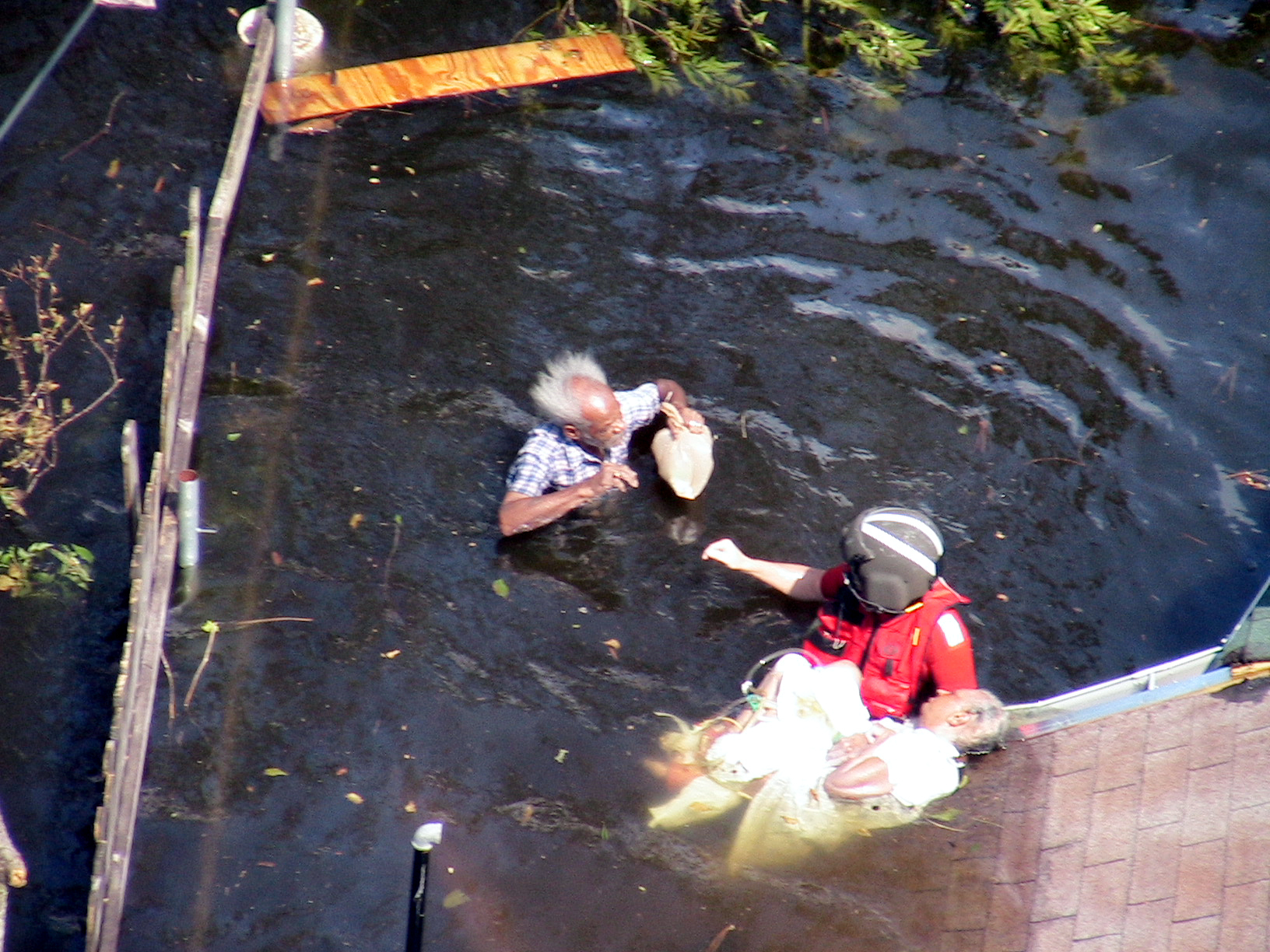