Some insects take these adaptations to extremes! Below are just a few of the awesome ways in which insects have adapted particular body parts to best suit their needs.

The Turtle Ant (Cephalotes sp.) has a special ‘door guard’ caste whose main job is to block the entrance to the rest of the colony with its huge, lily pad-shaped head! 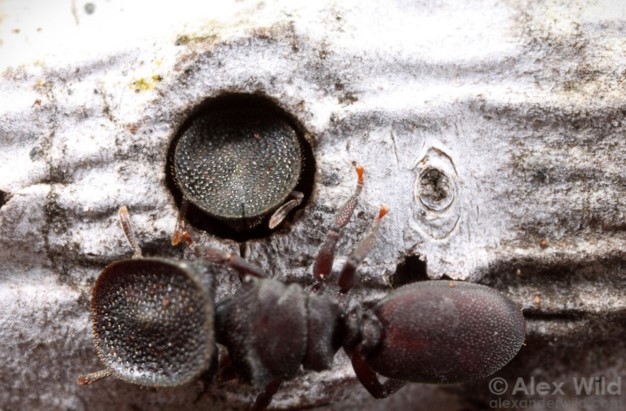 Rhino beetles and Stag Beetles (Dynastinae and Lucanidae) have large horn-like structures that they use for fighting other males over mates and territory. 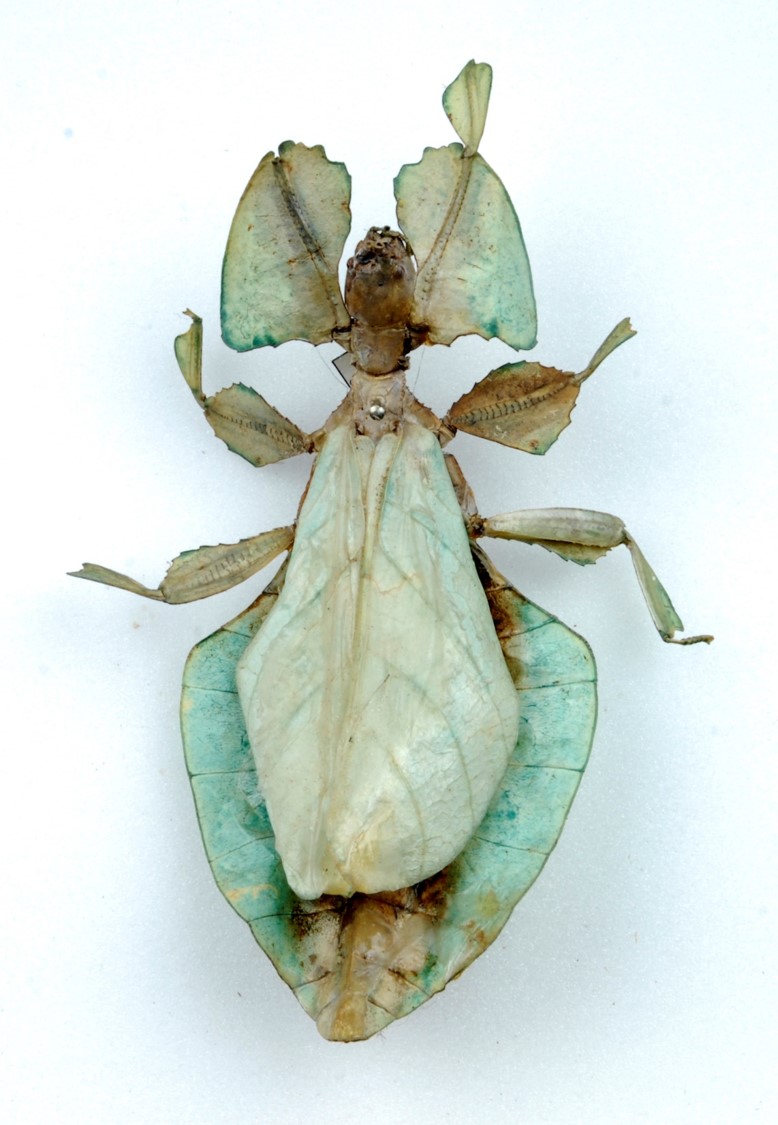 Some silk moths (Saturniidae) have specialised wings with long spiralled ‘tails’. When they fly around they tails twist and turn which makes it really hard for predators like bats to detect them with sonar. 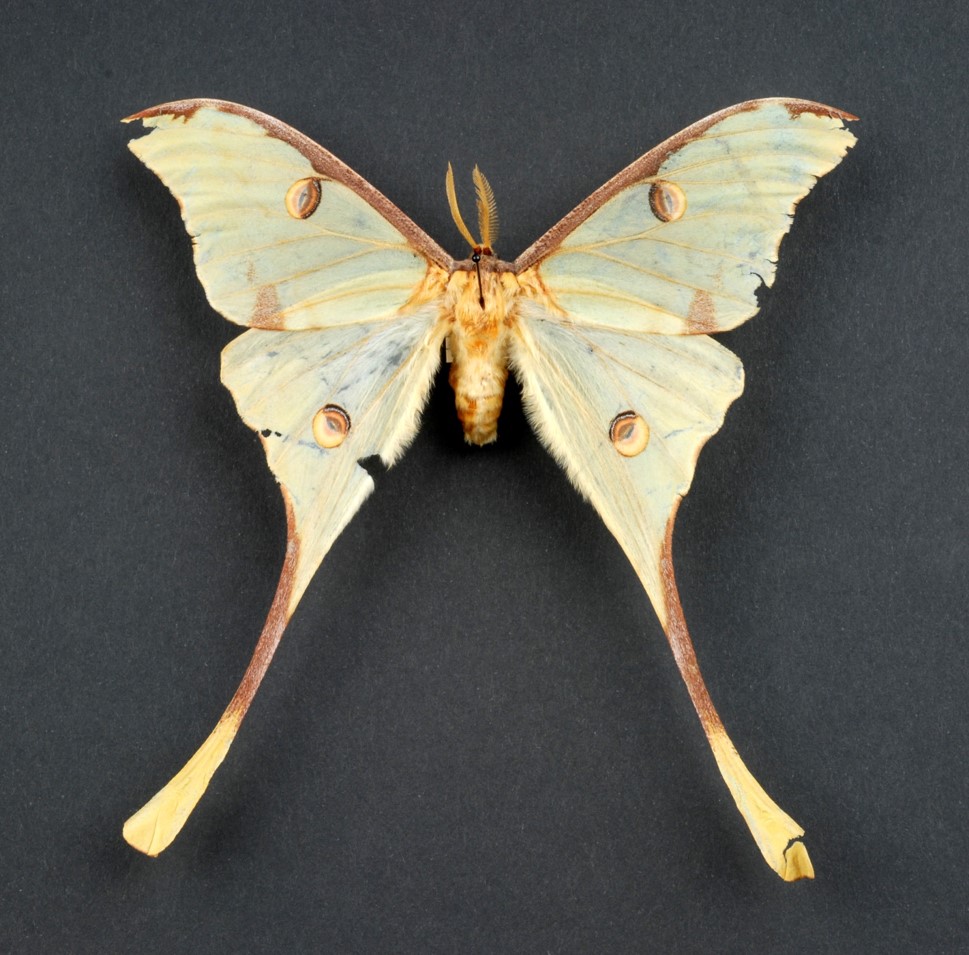 Caterpillars might have they craziest anatomy of all. If you look closely, you’ll see that they have far more than three pairs of legs. But we know that insects only have three pairs so how can this be? The secret is that only three of those pairs (usually the front three) are actually real;

all their other legs are called prolegs (pseudopods) or fake legs!

All these adaptations have developed to suit the habitats that these insects live in and the ecological roles they play. We’ve seen how dragonflies have big, powerful eyes for hunting prey, whereas Leaf-cutter ants have evolved sharp mandibles for slicing plants to take back to the colony.

When you’re looking at an insect and all its wonderful adaptations, think about why it might have them and what this can tell us about the kind of life it lives and the habitats it lives in.