Where are all the Women?

The Position of Women in History

Throughout much of history, and across many cultures, women have been second class citizens. In the UK girls were rarely educated to the same level as boys. Professions or roles that provided power or money were often barred to women. Any money they had often went to their husbands on marriage. They had fewer rights in law and were not permitted to vote. Social expectations of women were different too. Their chief role was as wives and mothers. They were expected to be passive, gentle and caring, and often valued for how they looked and not what they did. 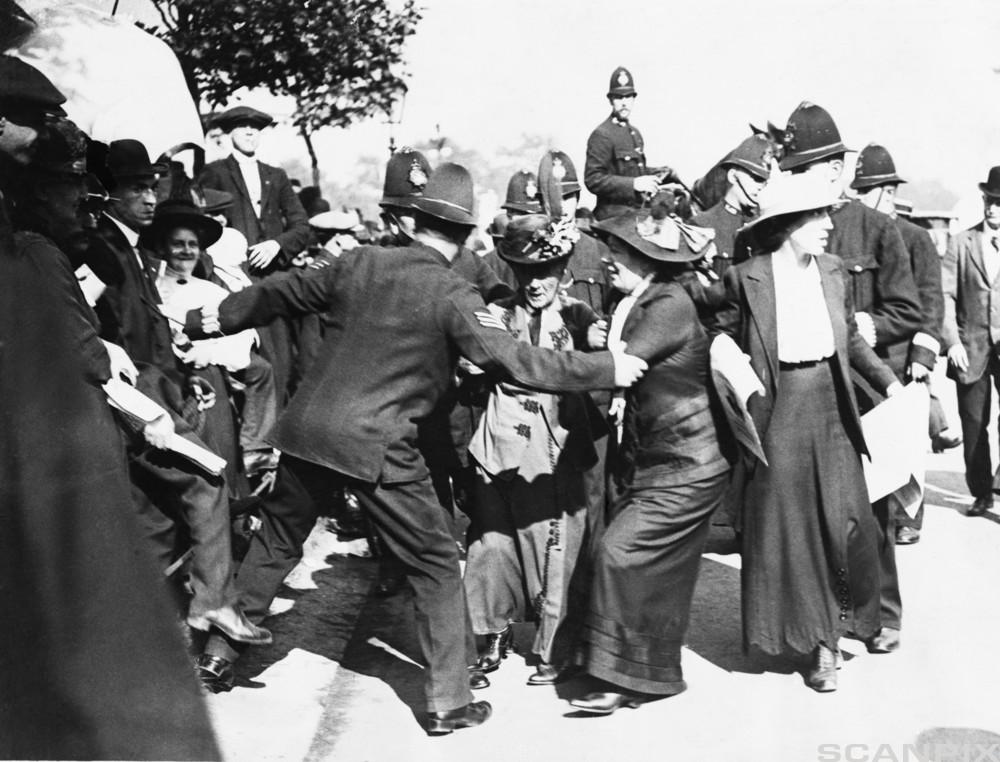 Despite this, many women did exceptional things, lived fascinating lives, and experienced interesting periods of history. What people have recorded as history, however, has often been the history of power - the battles, the kings, politics and economics. History was White, elitist, and male. History was almost universally ‘his story’. Since women were mostly barred from power, what they did was rarely recorded. Until the 1970s most histories were written by and about men. Historians and archaeologists often assumed that the majority of most women's activities had been domestic, unvarying, and uninteresting and were therefore not worth recording or researching. Because of the way history was thought about, women’s history was not seen as ‘real’ history. The few female histories which were recorded, were generally of royalty and the aristocracy. Working class, Black or women from marginalised communities stood even less chance of having their histories recorded than their White or wealthy counterparts.  Class, race, and gender were a matrix of disempowerment and under-representation in the history books.

Only in the last fifty years has this attitude towards women’s history (and other under-represented histories) begun to change. Increasing numbers of women have been able to receive an education and become historians and archaeologists. Feminism and social changes have brought increased equality and changed expectations. There has been a growing interest in social history; the history of lived experience, which brings to light women’s history and working-class history. Institutions such as universities and museums have recognised the need to decolonise, by telling stories from multiple viewpoints, and become more representative. 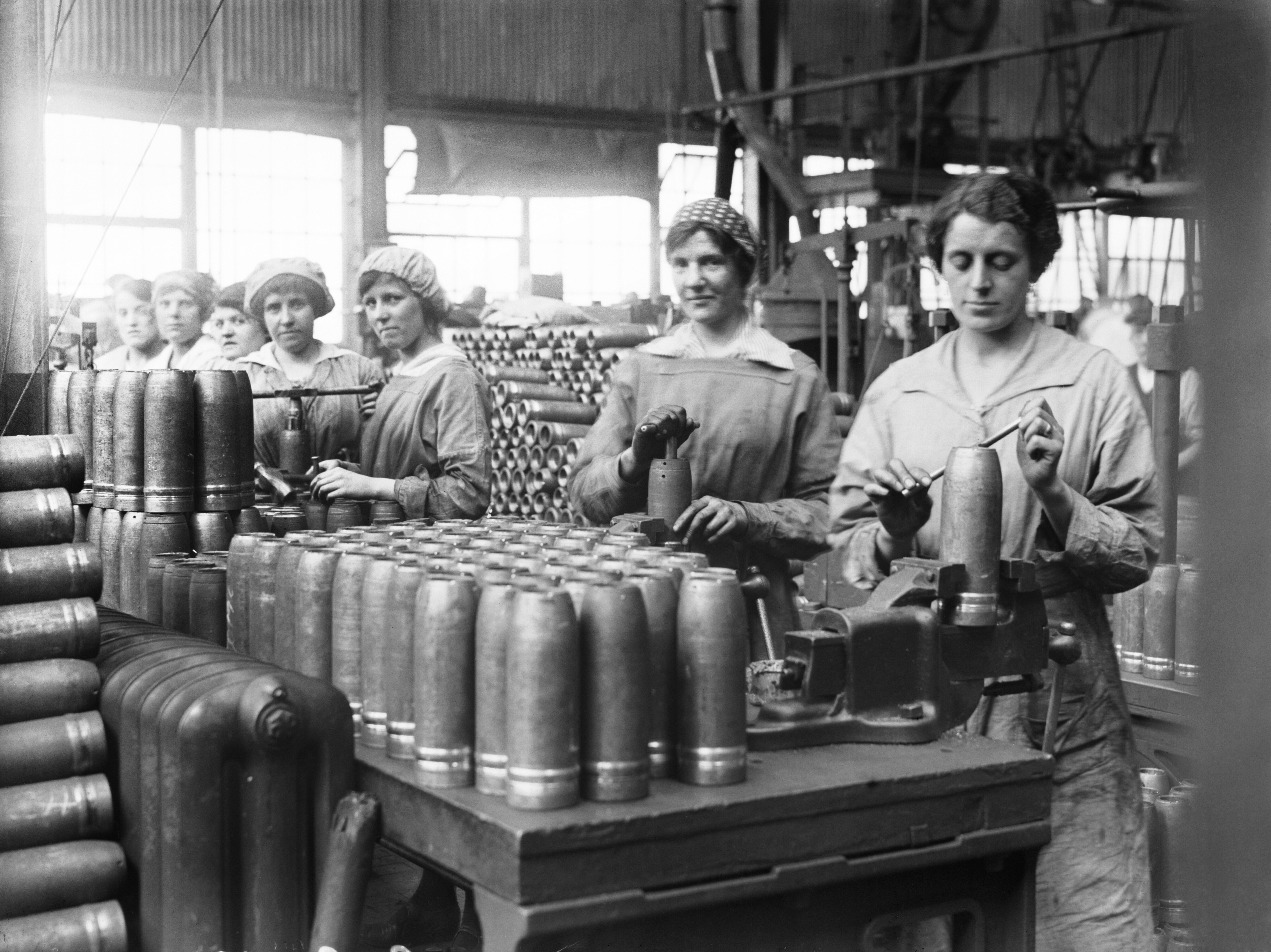 It takes a long time to reverse hundreds of years of things being a certain way, however, and there is still a long way to go. Many women’s stories have gone unrecorded and been lost. The photograph of the woman in the picture below has been kept safe but knowledge of her name and who she was has not. We also still look at history and archaeology through a male lens, judging women against male achievements. The women whose histories were recorded, other than the very rich and powerful, were those who stepped outside of the mould. The activists, the artists, the explorers and inventors; the tiny minority who managed to achieve in a male world or stood up against the male order. The quote ‘well behaved women seldom make history’ reflects this. While they are inspirational, they do nothing to help our understanding of the experience of the vast majority of women’s lives. 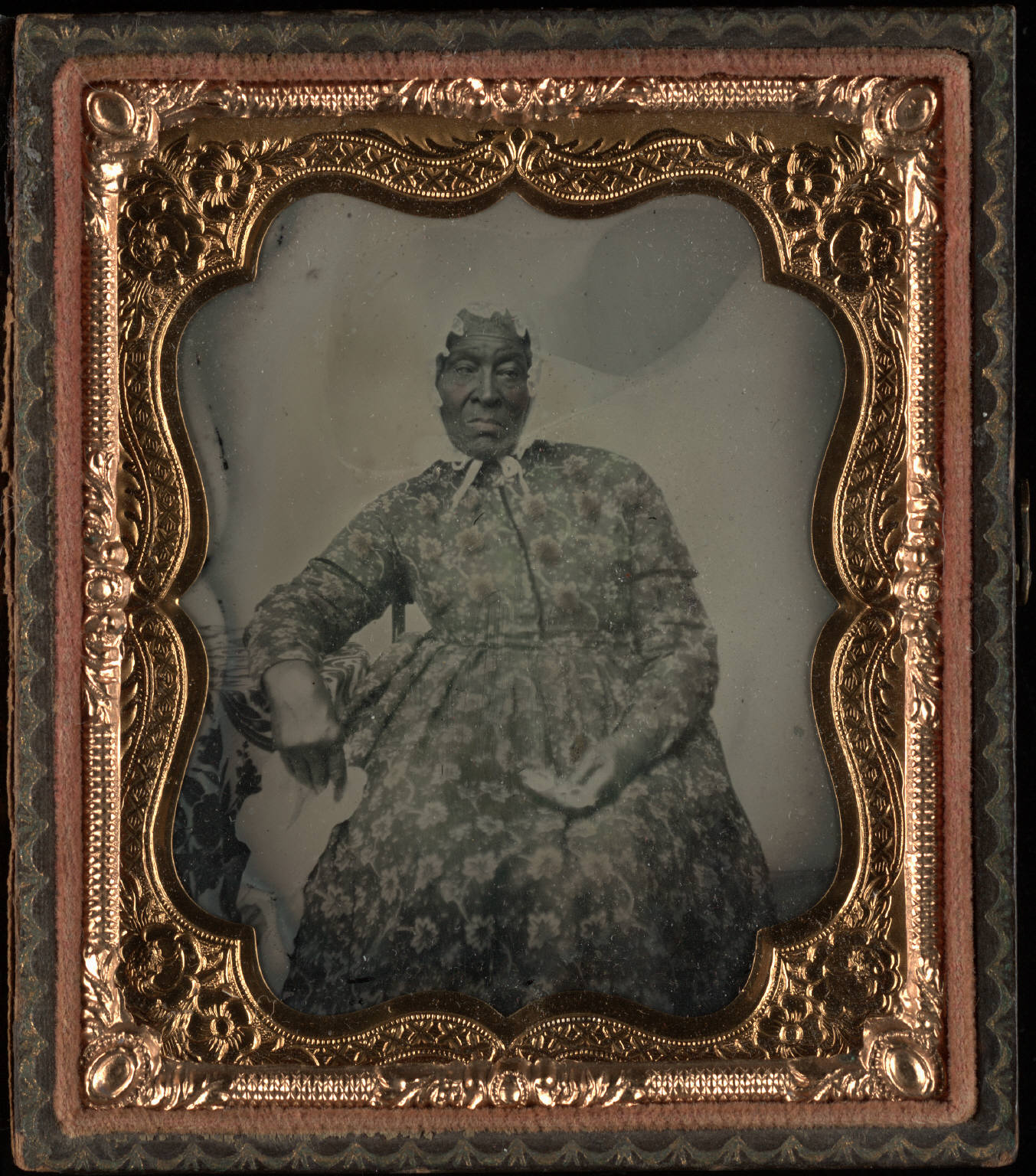 Portrait of a Black African-American Lady, circa 1858

History helps us to make sense of who we are and gives us a sense of identity. If children are taught a history of largely male achievement, they receive the message that women are not as important, or successful, or able to achieve as much as men.  Girls and women need role models in history; otherwise, their expectations and sense of what is possible is limited. The neglect of women’s histories perpetuates the inequality of the past.

The following chapters provide two examples of women from very different time periods who were leaders in their own right, but who we might not hear about in history class.

Second class citizens – A person whose rights and opportunities are less than that of others.

Sexism – Discrimination based on someone’s gender.

Inequality – The condition of not being equal.

Identity – Who you are, the way you think about yourself and the way you are viewed by the world.

Elitist – Focused on the rich.

Archaeologist – Person who studies the past through the things that people made, used and left behind.

Matrix - A set of conditions which provides a system in which something grows or develops.

Disempowerment – To be less likely to succeed or have power, authority or influence.

Social expectations – The things a society expects of people.

Perpetuates – To make something last or keep it going.

Decolonise - Questioning whose viewpoint knowledge and information is coming from.