Who was George Africanus?

Surviving archival documents can tell us a few facts about George and his life as an active and 'responsible' citizen of Nottingham.

During George's lifetime, Britain witnessed much upheaval as the country grappled with war, economic downturn, food shortages and social unrest. Nottinghamshire was a centre of Luddite protests in the early part of the 1800s. 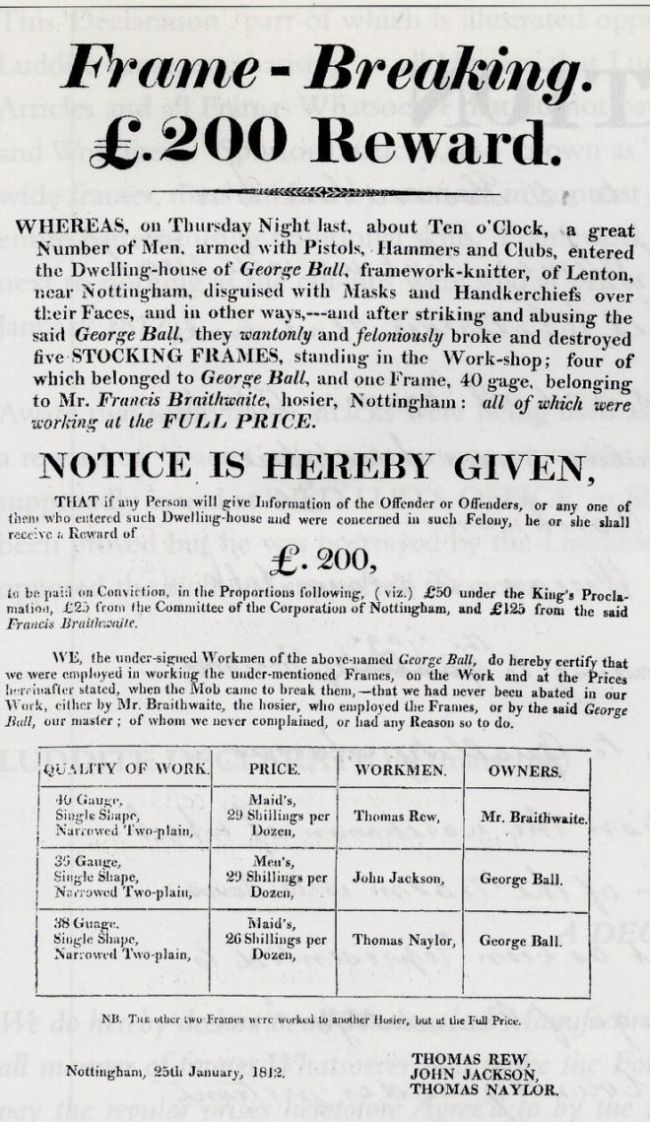 The Luddites campaigned against the new machinery in the mills, which meant that fewer workers were needed, losing many their jobs. (You can find out more about Luddites using the supporting links in Resources.)

George Africanus had neighbours who owned several knitting frames and the trustees of his will were framework knitters and businessmen. As a member of the property-owning class, it was in George's interest to oppose the Luddites. He volunteered for duty as a 'special constable', adding his name to the City's Watch and Ward Register in 1816. 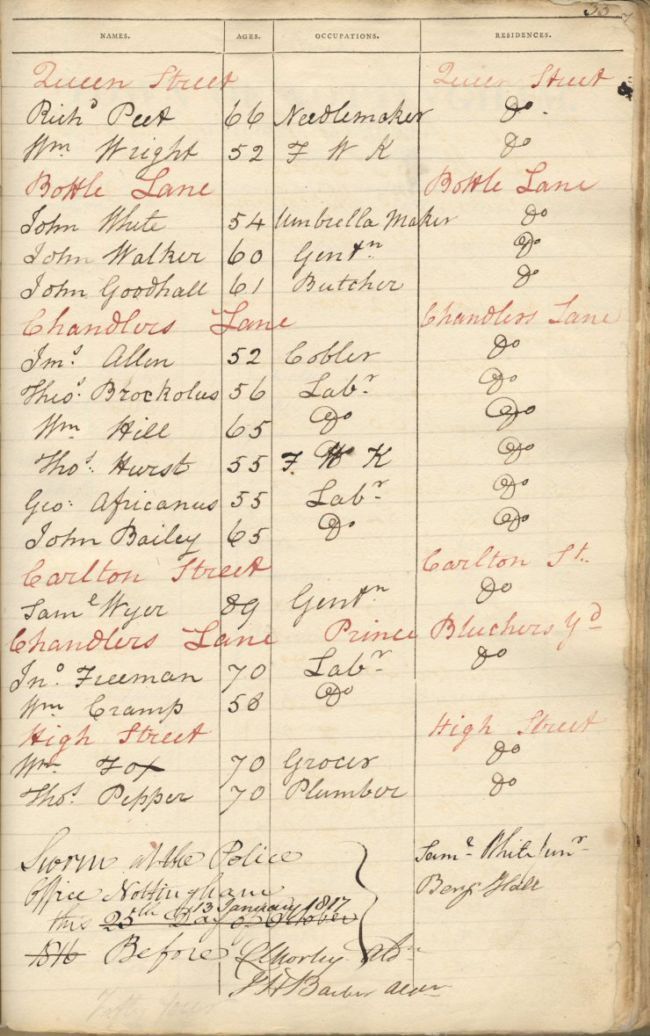 Page from the Watch and Ward Register, 1861

The image above is of a page from the Nottingham Watch and Ward register, 1861, and you can also see the cover and inside page taken from the 1826 Poll Book below. What information can we gain about George from these?

A Member of the Electorate

George exercised his right as a freeholder to vote in General Elections. In 1826, before the advent of secret ballots, George voted for John Smith Wright of Rempstone in Nottinghamshire. The Nottingham Poll Book for the year records George's vote. At this time each voter was listed in the Poll Book by name, with their vote next to their name. 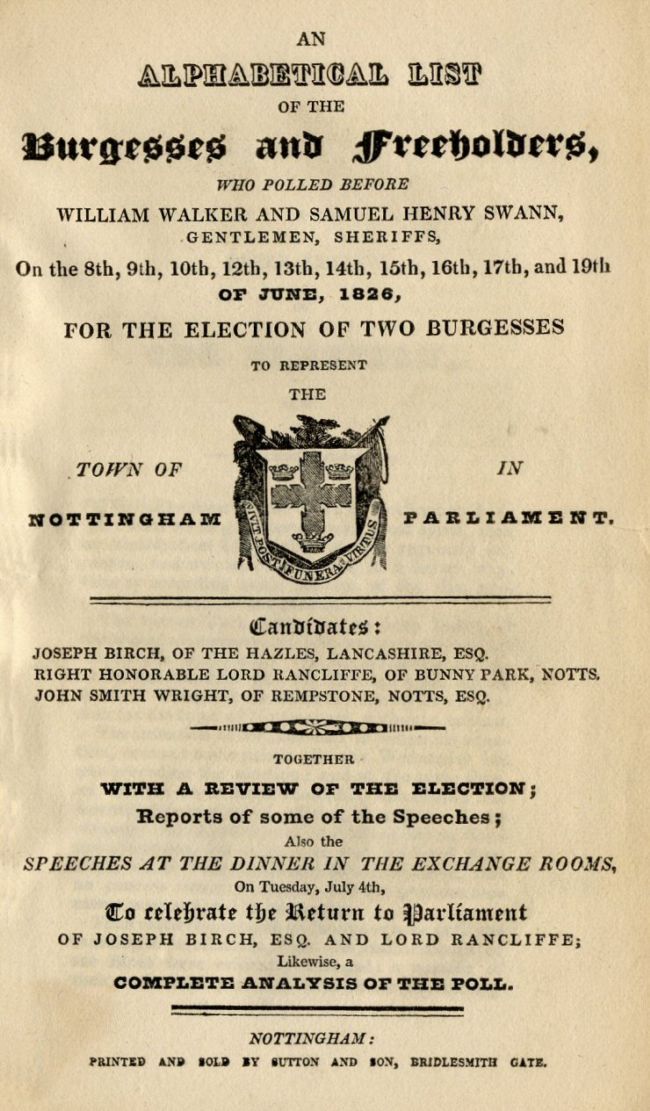 The Poll Book also shows the fact that slavery was a leading issue in the election, although we have no record of George's attitude to the continued existence of slavery or any other political controversies of the day. 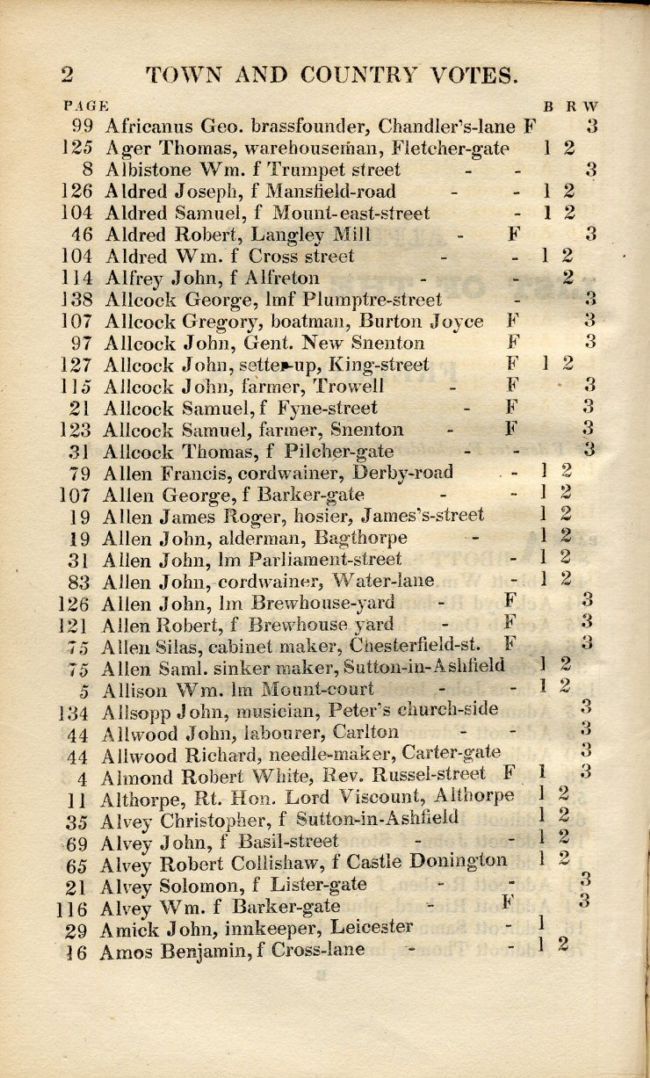 Advent - beginning
Ballot - a type of vote, which is usually secret
Controversy - debate involving view different views
Freeholder - someone who owns property and the land it is built on
Grapple - to violently struggle
Poll - a type of vote
Next section