Discover how Oliver Cromwell rose from humble origins in Huntingdonshire to shape the history of the entire country
View resources Teachers notes Share
Add to board
Previous section
Early Life: 1599 – 1631

At some point before 1636, Cromwell underwent a religion conversion, becoming a Puritan and developing his devout faith that would continue to be an important part of his life until his death.

In 1636, Cromwell’s fortunes were restored when his uncle Thomas Steward died. Thomas left him property in Ely, including a house near the Cathedral. This house became the Cromwell family home for the next few years. It still survives today and is open to the public as Oliver Cromwell’s House. 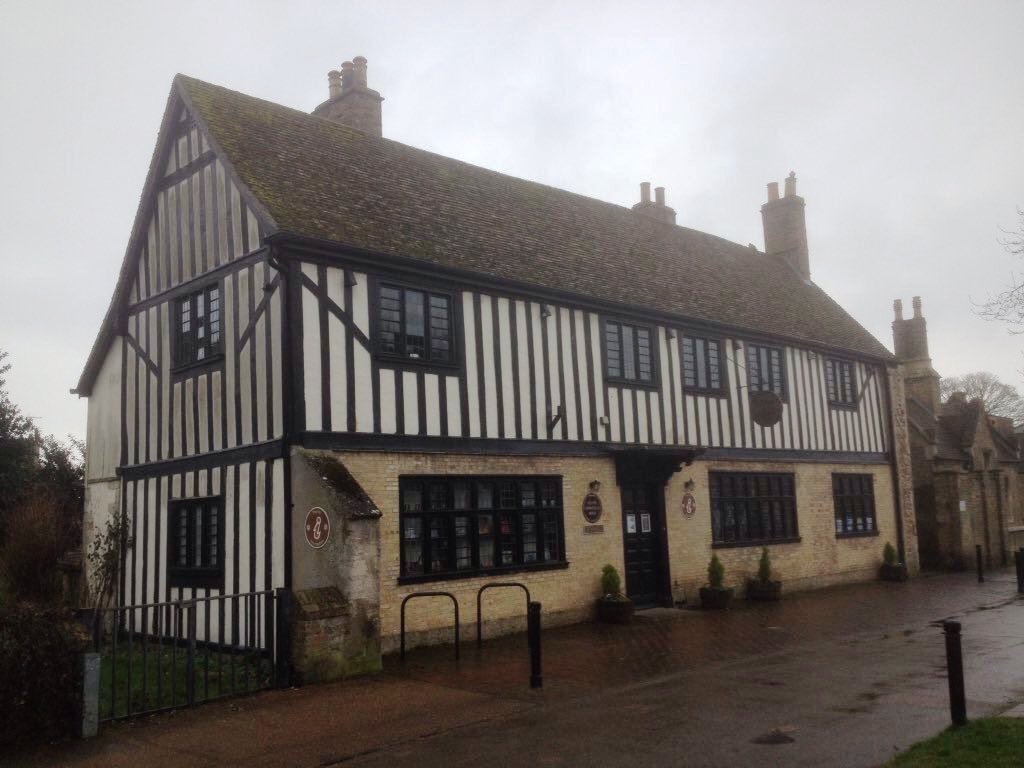 While Cromwell was living in Ely, Parliament was recalled by King Charles I. Cromwell was elected as one of the borough Members of Parliament for Cambridge in 1640 as part of what would become known as the Long Parliament. He held the seat until 1653.

Throughout 1641, Cromwell became a very active member of Parliament. He pushed for religious reform and spoke in support of those who had been punished for criticising the monarchy in the 1630s. He also advocated for Parliament to be called more regularly. During this period, Cromwell was described as:

‘…ordinarily apparelled, for it was a plain cloth suit which seemed to have been made by an ill country tailor. His linen was plain, and not very clean, and I remember a speck or two of blood upon his little band [at his throat] which was not much larger than his collar. His hat was without a hatband, his statue was of a good size, his sword stuck close to his side, his countenance swollen and reddish, his voice harsh and untuneable, and his eloquence full of fervour.’

Throughout 1642, Cromwell continued to push for religious reform and he became involved in the suppression of the Irish rebels and the overall preparation for the looming civil war. Overall, prior to the outbreak of war, Oliver Cromwell was a very active and prominent voice in Parliament, however he did not yet take a leading or decisive role. That would soon change.

Long Parliament: a parliament that sat from 1640 – 1648, and in 1660. It was purged of those who favoured negotiating with Charles I in 1648, becoming the Rump Parliament which lasted until 1652. The Long Parliament was reinstated in February 1660 after the fall of the Protectorate and was formally dissolved in March 1660.

Puritan: a group of English Protestants who wanted to ‘purify’ the Church of England’, including remove all Roman Catholic practices from the church, favoured personal interpretation of the Bible, and stricter observance of the Sabbath and a disregard of festivals and Saint’s days.