Cromwell became Lord Protector in 1653 – the first person who was not royalty to be a head of state in Britain. He dismissed the Rump Parliament, which had run the country since December 1648. He was frustrated about the MP’s failure to introduce reforms. He famously told them:

‘You have been sat too long here for any good you have been doing lately…Depart I say and let us have done with you. In the name of God, go!’.

Cromwell then formed what became known as the ‘Barebones Parliament’. This was a very scaled-down Parliament, made up with men who shared similar values to the army. This Parliament created a written constitution called ‘The Instrument of Government’: the first ever written constitution adopted by a modern state. This constitution created a Council of State to run the country, headed by a Lord Protector (with Cromwell being the first to hold the position). For the first time, England, Scotland, Wales, and Ireland were ruled under a single parliament. 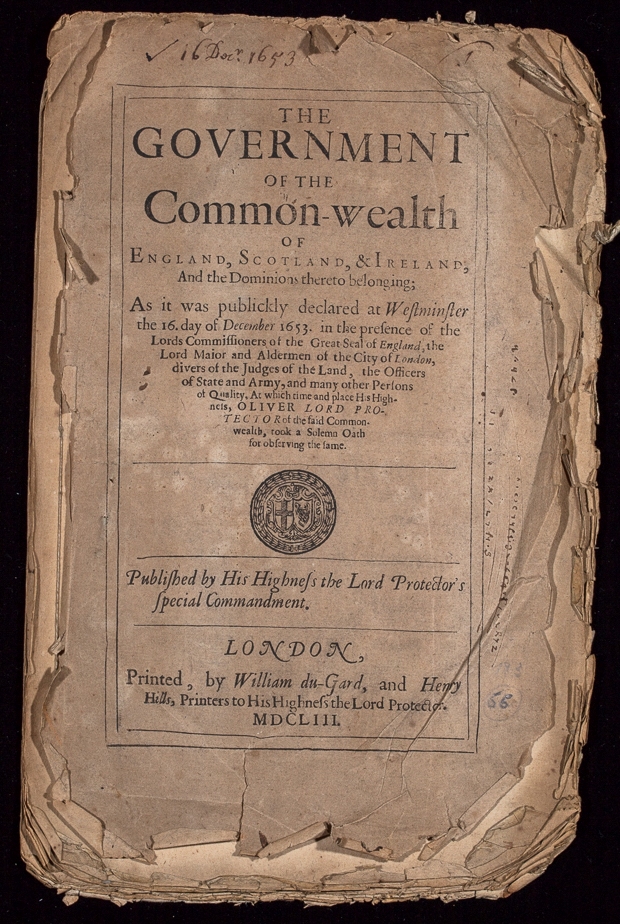 Cromwell introduced religious changes, supporting a national church. Compulsory church attendance was stopped, and toleration of other Protestant groups was brought in. Jews were allowed to settle in England for the first time in nearly 400 years. Cromwell’s foreign policy aimed to re-establish Britain as a major power. He reformed and expanded the navy and ended the First Anglo-Dutch War with a peace settlement. He formed an alliance with France against Spain in 1657, gaining Dunkirk.

He further pursued victories over Spain in their colonies in the West Indies when he planned the ‘Western Design’ campaign in the autumn of 1654. The island of Hispaniola was the key target, but the operation was poorly planned and on arrival in 1655 Spanish defences proved much more substantial than had been thought. The attack failed and the English forces abandoned the Western Design, consoling themselves by seizing the island of Jamaica. However, Cromwell’s confidence was badly shaken by the results of the campaign, as he believed that the catastrophic outcome of the Western Design was a sign that God’s favour had been withdrawn.

Cromwell was accepted as an equal by European leaders. Louis XIV referred to him as ‘brother’ and others sent him diplomatic gifts, such as this pomade chest given to him by the Grand Duke of Tuscany in 1656. 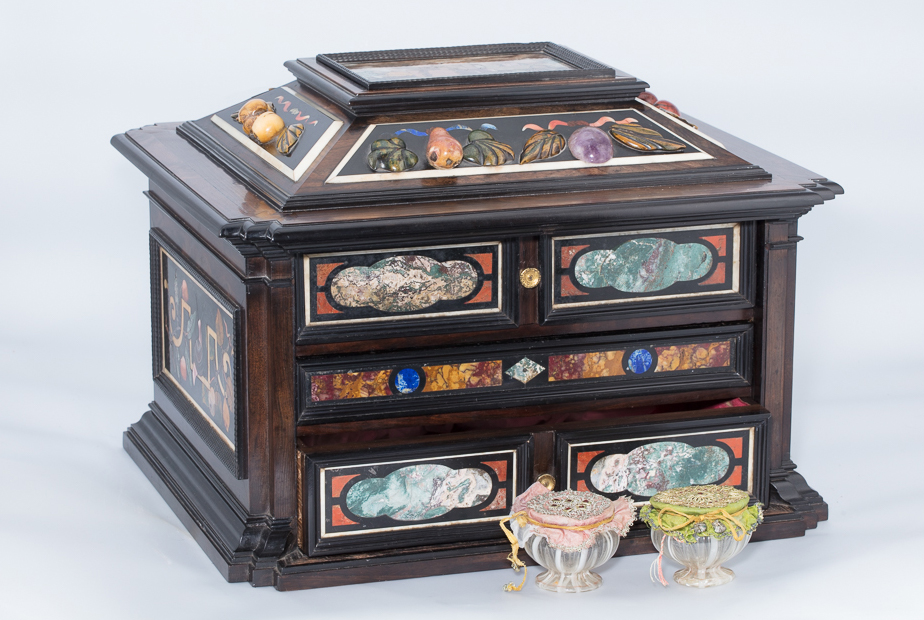 In 1657 Parliament revised the constitution in a new document entitled ‘the Humble Petition and Advice’. This document offered Cromwell the crown. He agonised for six weeks over the offer, then rejected it saying:

'I would not seek to set up that which Providence hath destroyed and laid in the dust'.

Cromwell was re-installed as Lord Protector on 26 June 1657, in a ceremony reminiscent of a coronation, as the Protectorate increasingly took on more of the trappings of monarchy. He wore this highly decorated ceremonial sword in the ceremony, which took place in Westminster Abbey, the traditional location for coronations of British kings and queens. 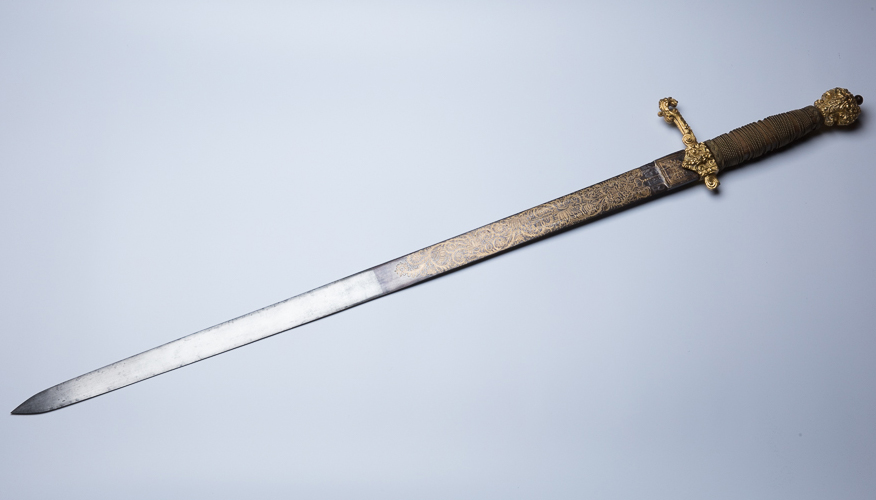 In the summer of 1658 Cromwell suffered several bouts of ill health – possibly a kidney infection and a recurrent bout of malaria contracted from the Fens. He went into a decline after the death of his beloved second daughter Elizabeth. He died on 3 September 1658 at Whitehall. He was buried in a quiet ceremony at Westminster Abbey, and a full state funeral was held for him several weeks later.

First Anglo-Dutch War: A conflict fought at sea between England and the United Provinces of the Netherlands between 1652 – 1654. It was largely caused by disputes over trade.

West Indies: the islands of the Caribbean.