Today, the popular perception of Cromwell is that of a dour man who disapproved of any form of fun and cancelled Christmas. However, his true character was a more complicated one. He was a complex, sometimes ruthless person, yet was also a deeply religious and devoted family man who enjoyed the finer things in life. He and his wife Elizabeth had a strong and devoted marriage. In 1650, she wrote to him ‘my life is but half in your absence’, while he wrote that she was ‘dearer to me than any creature’. They had nine children together, but their seventh child James died in infancy and their two eldest sons, Robert and Oliver, died as young men. 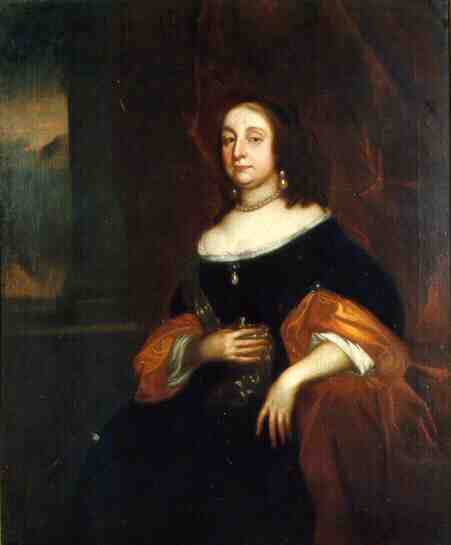 Sometime before 1636, Cromwell became a devout Puritan. His faith influenced his decision-making, and he believed it was his duty to create a ‘Godly Nation’. He also promoted religious toleration, allowing the Jews back into England, and he believed that people should be free to worship God in different ways.

He had several low points in his life. In 1628, he was diagnosed with ‘melancholia’, which we would call ‘depression’ today. In 1652, he wrote a letter to a friend, expressing a sense of isolation and listlessness. 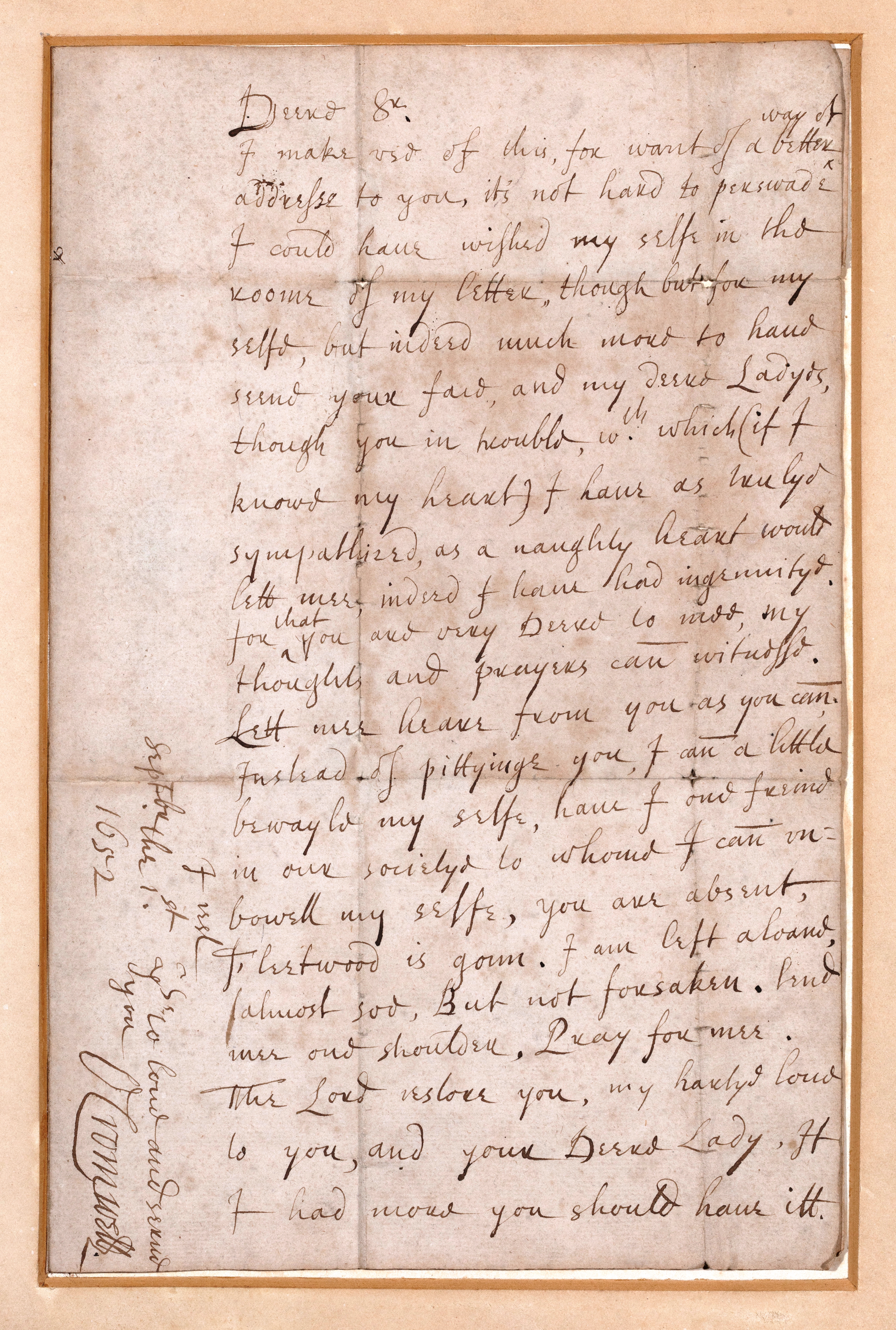 ‘I can a little bewayle my selfe, have I one friend in our societye to whom I can unbowel my selfe, you are absent, Fleetwood is gonn. I am left aloane, almost soe, But not forsaken, lend mee one shoulder, Pray for mee.’

Cromwell also suffered with ill health throughout his life, including malaria and kidney stones. His medicine chest still survives in our collection. 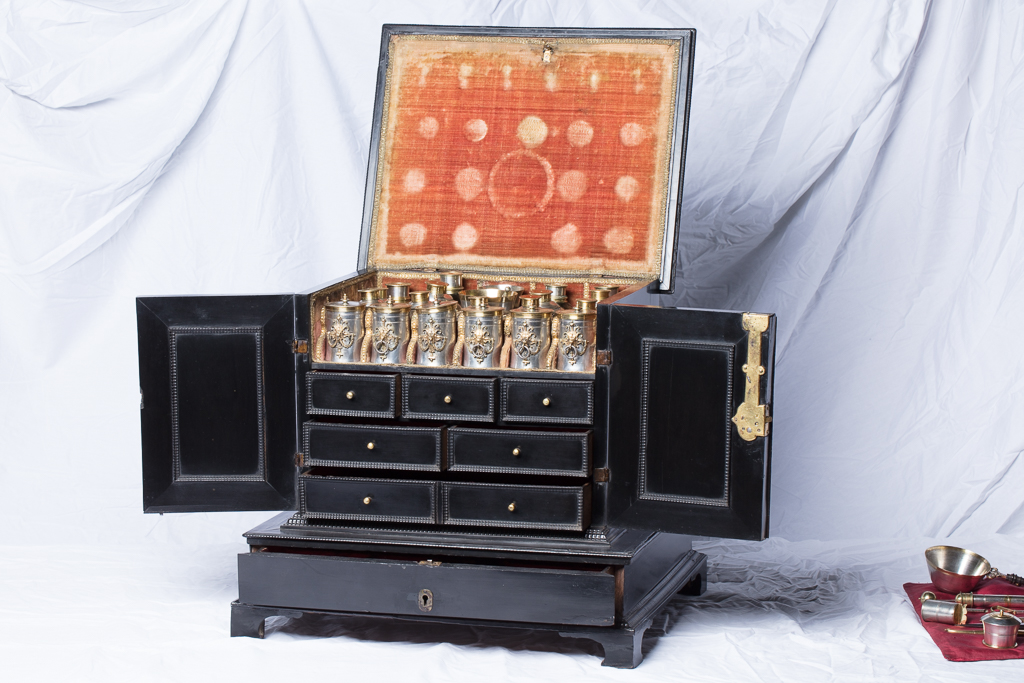 One of the most well-known myths about Oliver Cromwell is that he banned Christmas, Easter, the theatre, and anything fun. We have the Victorians to thank for most of these myths about him. In fact, most of the famous bans – such as those on Christmas, Easter, and theatre – were passed by the Puritan-dominated Parliament during the Civil War, and not by Cromwell himself. However, he did not repeal these bans while Lord Protector and he may have approved of them. Ultimately, like all moral bans they were difficult to enforce and seem to have been often ignored.

Many of those who knew Cromwell said that he could be deeply emotional, enjoyed music, and seems to have enjoyed horse racing and practical jokes. Additionally, judging by the portraits produced from life, he seems to have liked fine clothes (not the dour black in which he was later portrayed). He appreciated art and liked horse racing – brief bans on racing during his rule were to prevent Royalist plots rather than through any moral objection. 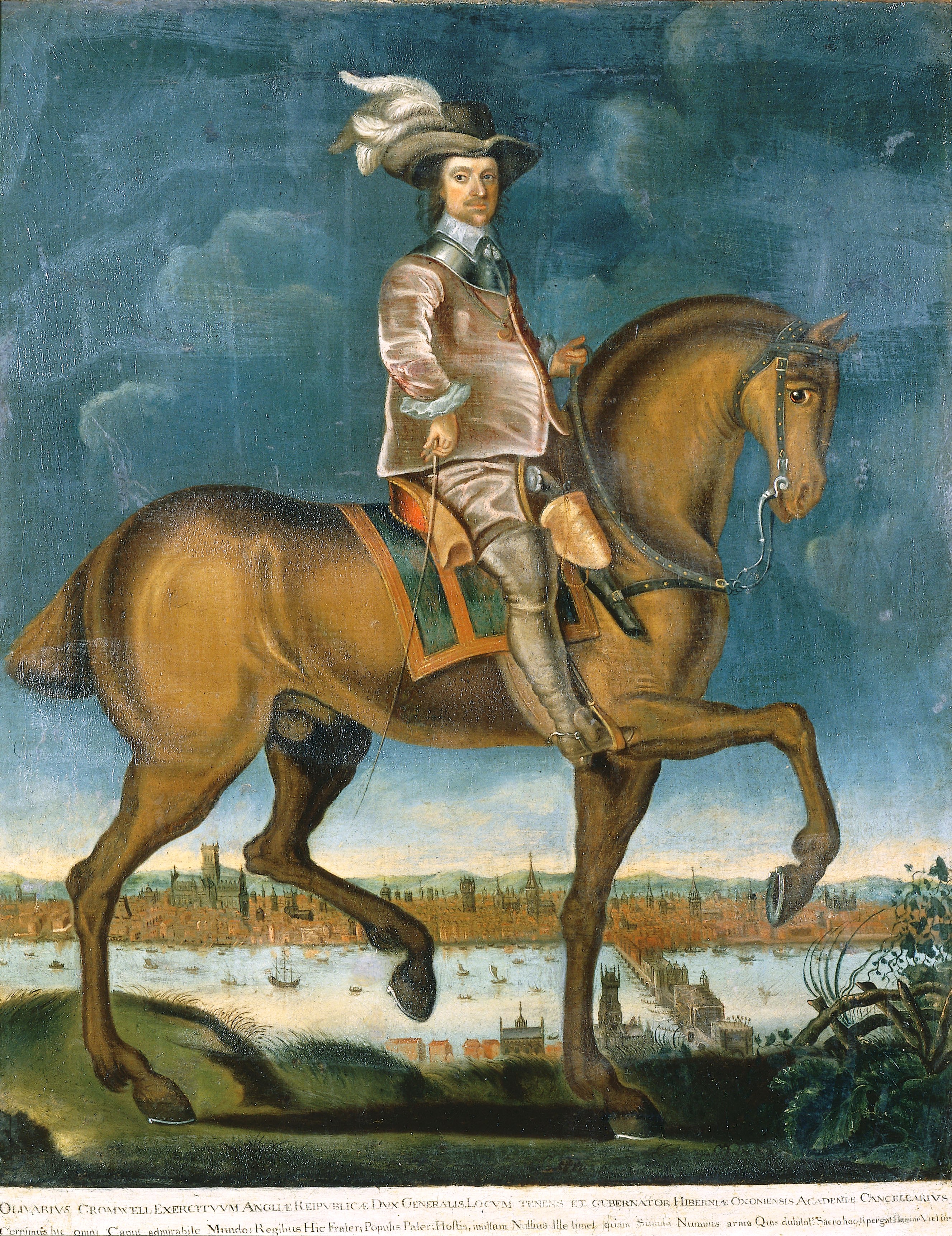 Cromwell on Horseback 1657
Next section