After Cromwell’s death in 1658, his son Richard followed him as Lord Protector. He was not as popular as his father, and his rule ended after only eight months. There was then a period of uncertainty. 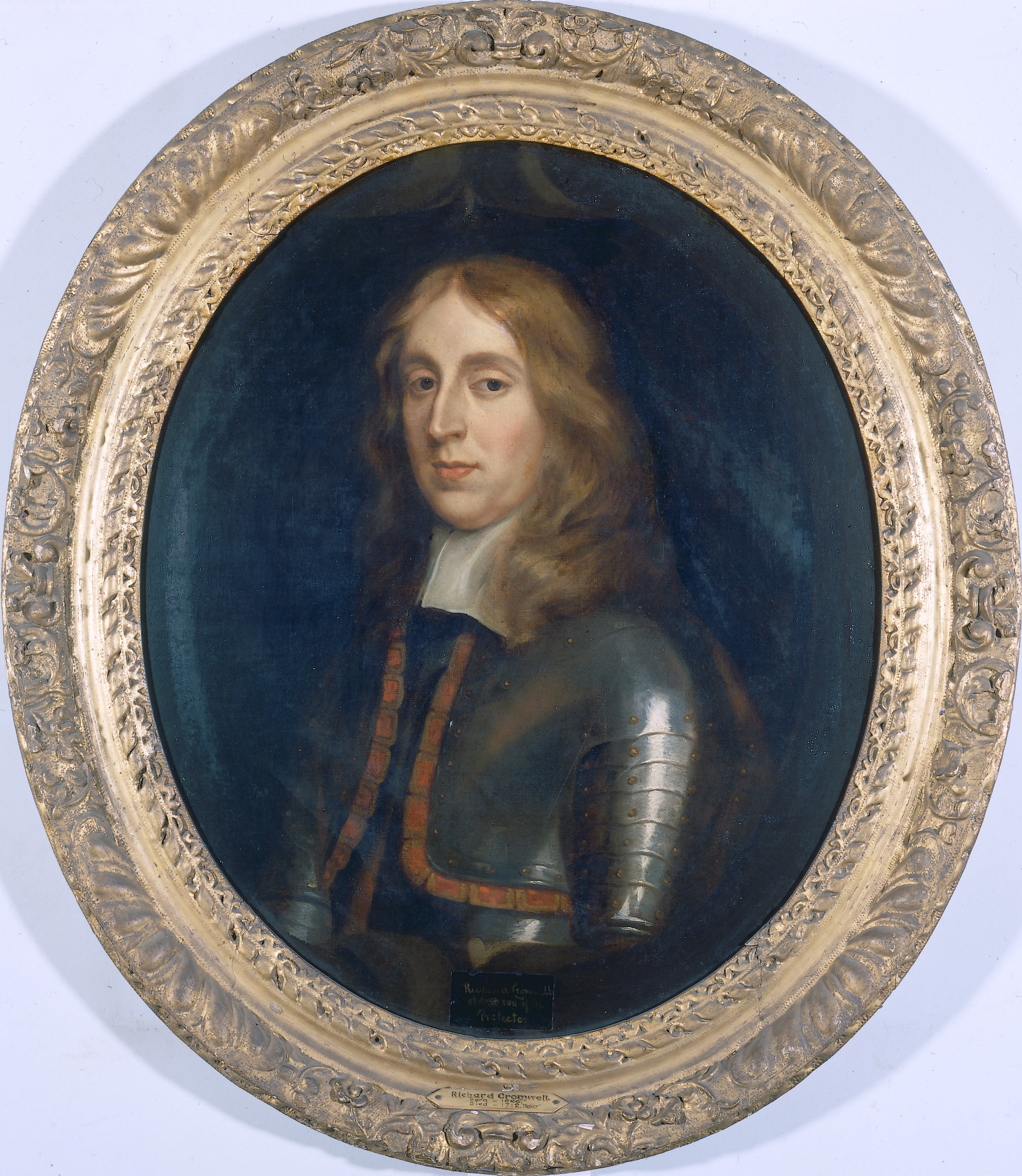 Under pressure from the army, Parliament invited Charles II, the son of Charles I, to return as King in 1660. With the return of the monarchy, public opinion turned against those who had supported Parliament, and the new king took revenge on those he blamed for the death of his father. As a result, Cromwell’s body was exhumed from where it was buried in Westminster Abbey in January 1661. His corpse, along with those of fellow regicides Henry Ireton and John Bradshaw, was taken to Tyburn in London, hanged, then beheaded. Cromwell’s body was almost certainly buried in the communal pit nearby, near the end of Oxford Street in London. His head was displayed on a spike at Westminster Hall until blowing off in a storm some 20 years later. It passed through various owners and was exhibited in public on several occasions before being sold to the Wilkinson family in 1815. They kept it for over a century. In 1960 they gave Cromwell’s head to Sidney Sussex College in Cambridge, where Cromwell had attended university. It is now buried underneath the chapel there. 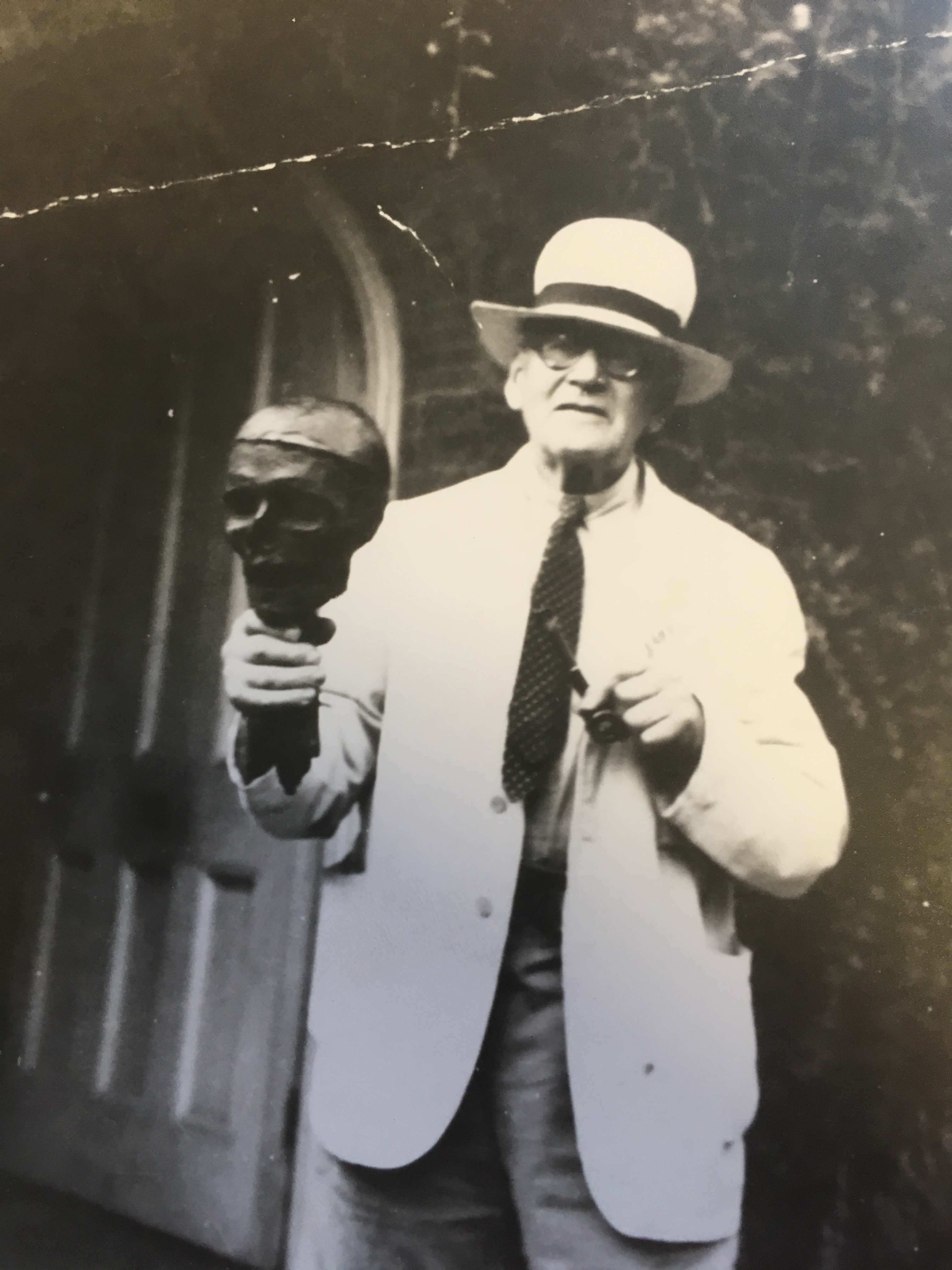 During the century and a half after his death, Cromwell was seen by many as being an ambitious tyrant who pursued power, leading to the death of a martyred king. In the 19th century, public opinion changed. He was portrayed positively by poets and artists and the publication of his letters and speeches in 1845 allowed for a popular re-examination of him.

Many Victorians projected onto him their own values, and a large amount of commemorative ‘Cromwelliana’ was produced. Statues of Cromwell were erected, including the one in St. Ives and the one outside the Houses of Parliament, although not without controversy in the light of growing Irish nationalism. 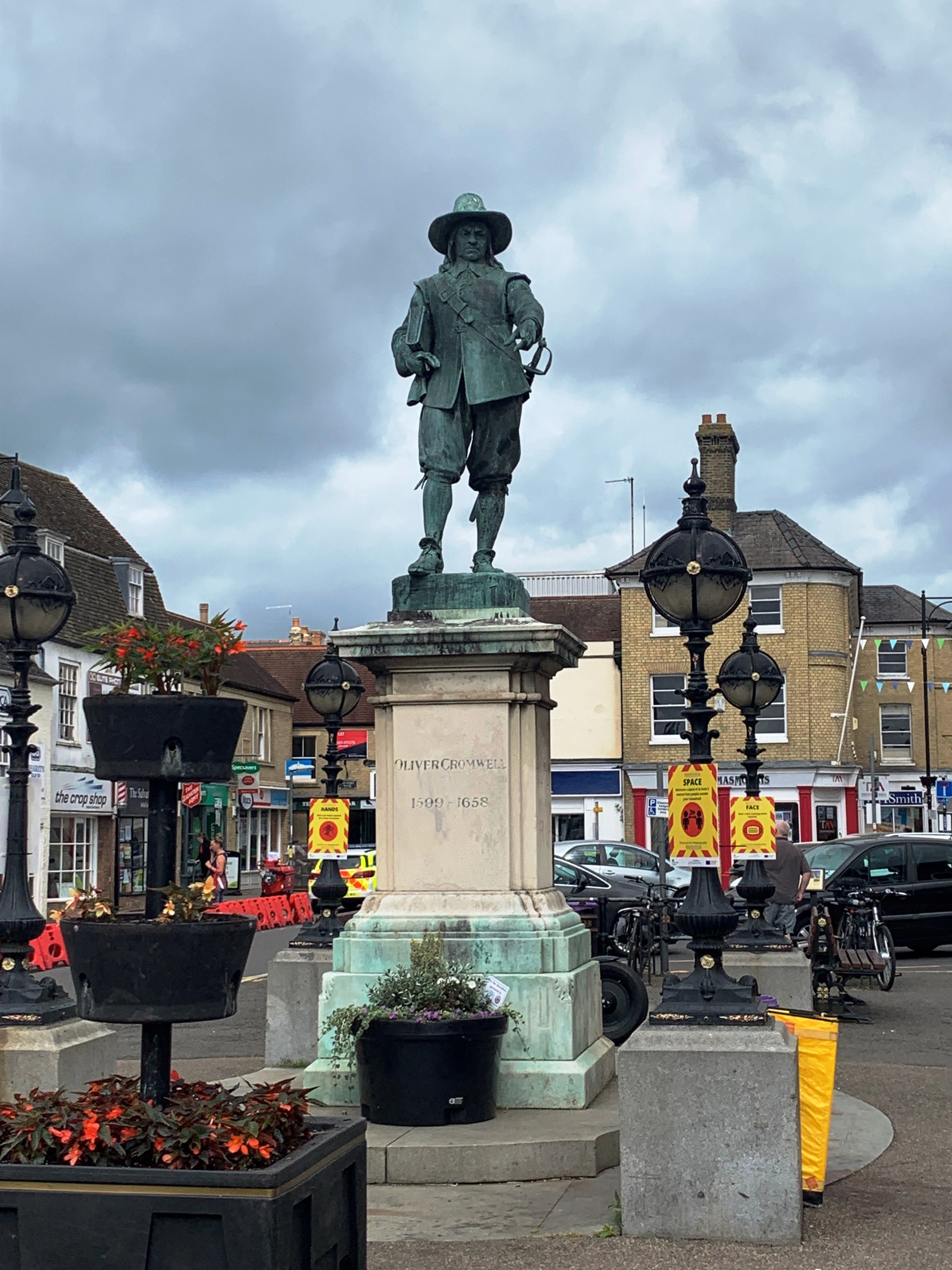 Today, some people view Cromwell as a key figure in the development of parliamentary democracy. Others see him as a ruthless figure guilty of the execution of a king and brutal atrocities in Ireland. The debates about him, his character, and his actions, continue to this day, although few would deny his significance.

Regicide: a person who kills, or takes part in killing, a king.