Leeds music scene isn’t all about rock and roll, there’s some beautiful classical piano music being performed too. The idea of staging a piano competition in Leeds was that of local piano teacher and former concert pianist, Dame Fanny Waterman. The first competition was in 1963. 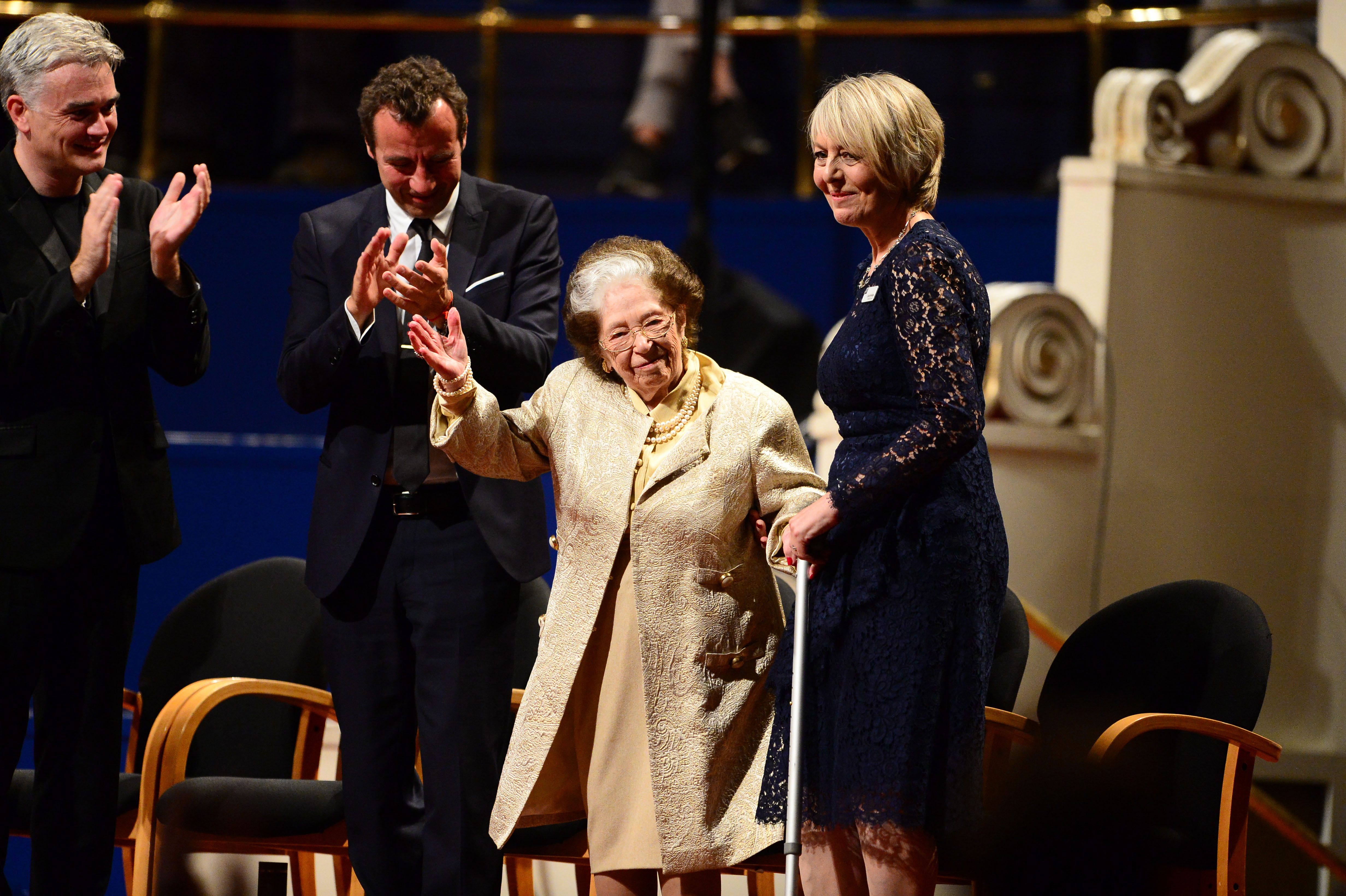 Here, Dame Fanny Waterman talks about her music and her life.

Leeds Town Hall has hosted all but one of the Competition’s finals (the exception being 1975, when it was closed for renovation). The concerto finals have been supported by a number of major UK orchestras over the years including the Royal Liverpool Philharmonic, the City of Birmingham Symphony Orchestra and the Hallé. Sir Mark Elder has conducted the Hallé Orchestra at all the finals since 2003 and other conductors with long associations with the Competition have included Sir Charles Groves and Sir Simon Rattle. The BBC has broadcast all Competitions since 1966 on television and radio. The BBC also produced a documentary on the Competition. 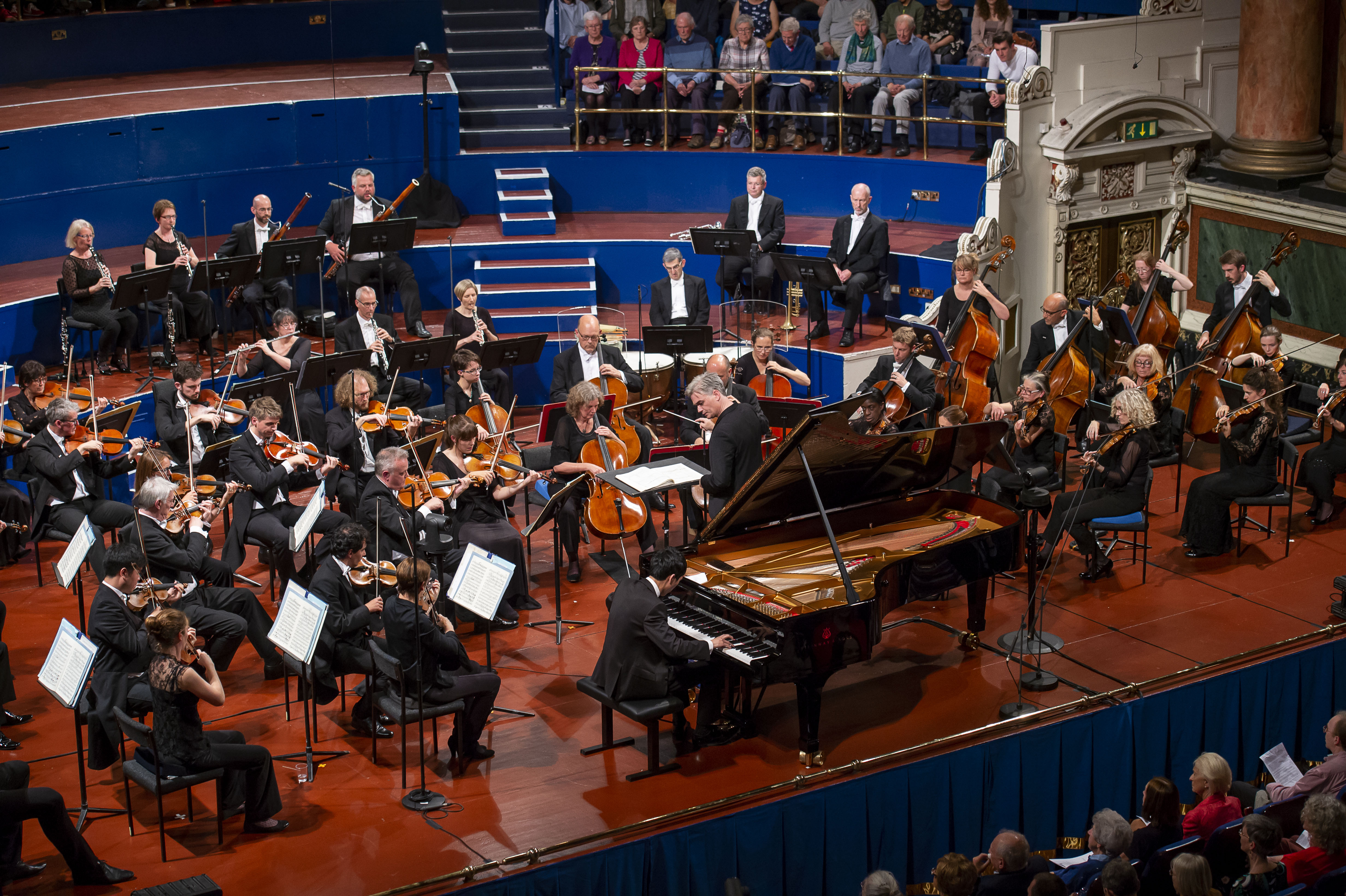 The whole of the 2018 Competition, which took part at the Great Hall at the University of Leeds and the Town Hall, as well as international rounds in Berlin, Singapore and New York, is available to watch for free online. Click on 'Leeds International Piano Compeition Finalists 2018' in Supporting Links.

In this short film, Murray Perahia, a previous winner, talks about why he entered and how he felt at the time.