The Vue Cinema on Kirkstall Road in Leeds stands across from the birthplace of a relatively unknown Hollywood icon. A Blue Plaque marks the place where the composer Walter Stott was born in 1924. Walter Stott would transition to become Angela Morley in 1972, and just three years later she became the first openly transgender woman to be nominated for an Academy Award. 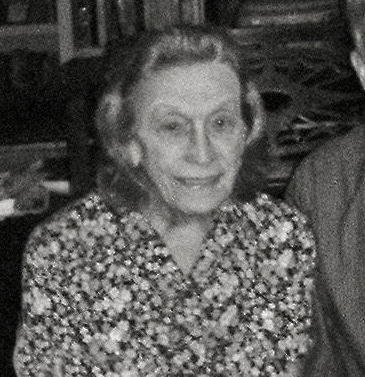 Walter ‘Wally’ Stott had a love of music from an early age. Living in Kirkstall and taking piano lessons, attempting the violin and accordion as well as being accomplished on the clarinet and alto saxophone. He began to play professionally in bands in his early teens, before leaving school at the age of 15 to go on tour. The Second World War brought many opportunities for Wally, given the number of male musicians who had gone off to fight, a teenager who could sight read music was heavily sought after. During his career, he played in several bands, including Archie’s Juvenile Band, Oscar Rabin’s Band and Geraldo Orchestra.

At age 26 his focus switched to purely composing music specifically for soundtrack scores and worked on The Goon Show between 1952 and1960. In 1972 Wally transitioned and took the name Angela Morley. Angela continued composing soundtracks, including Watership Down (1978), Dallas (1978-1991) and Dynasty (1981-1989). She also had a great working relationship with renowned composer John Williams and she worked with him on films such as Star Wars (1977), The Empire Strikes Back (1980), Schindler’s List (1993), ET (1982) and Home Alone (1990), although sadly this work was uncredited.

Angela Morley was a real pioneer in her field, being the first openly transgender person to be nominated for an Oscar. She also won three Emmy Awards throughout the course of her career. 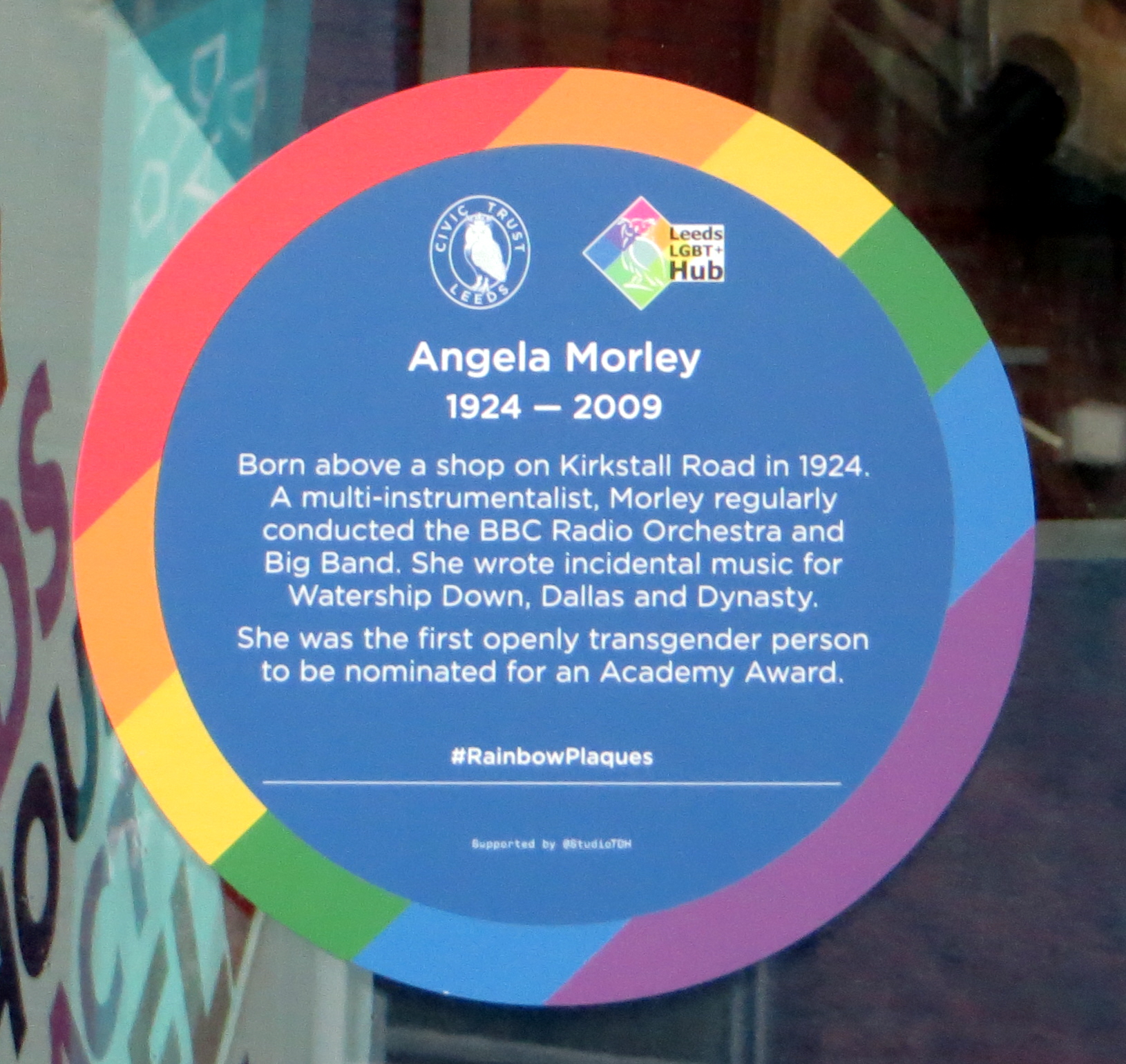 Born in Leeds, she spent a large proportion of her life living and working in America, a far cry from life on Kirkstall Road! Angela continued to work even in later life, until her death in 2009.